What Have GPUs Come To? 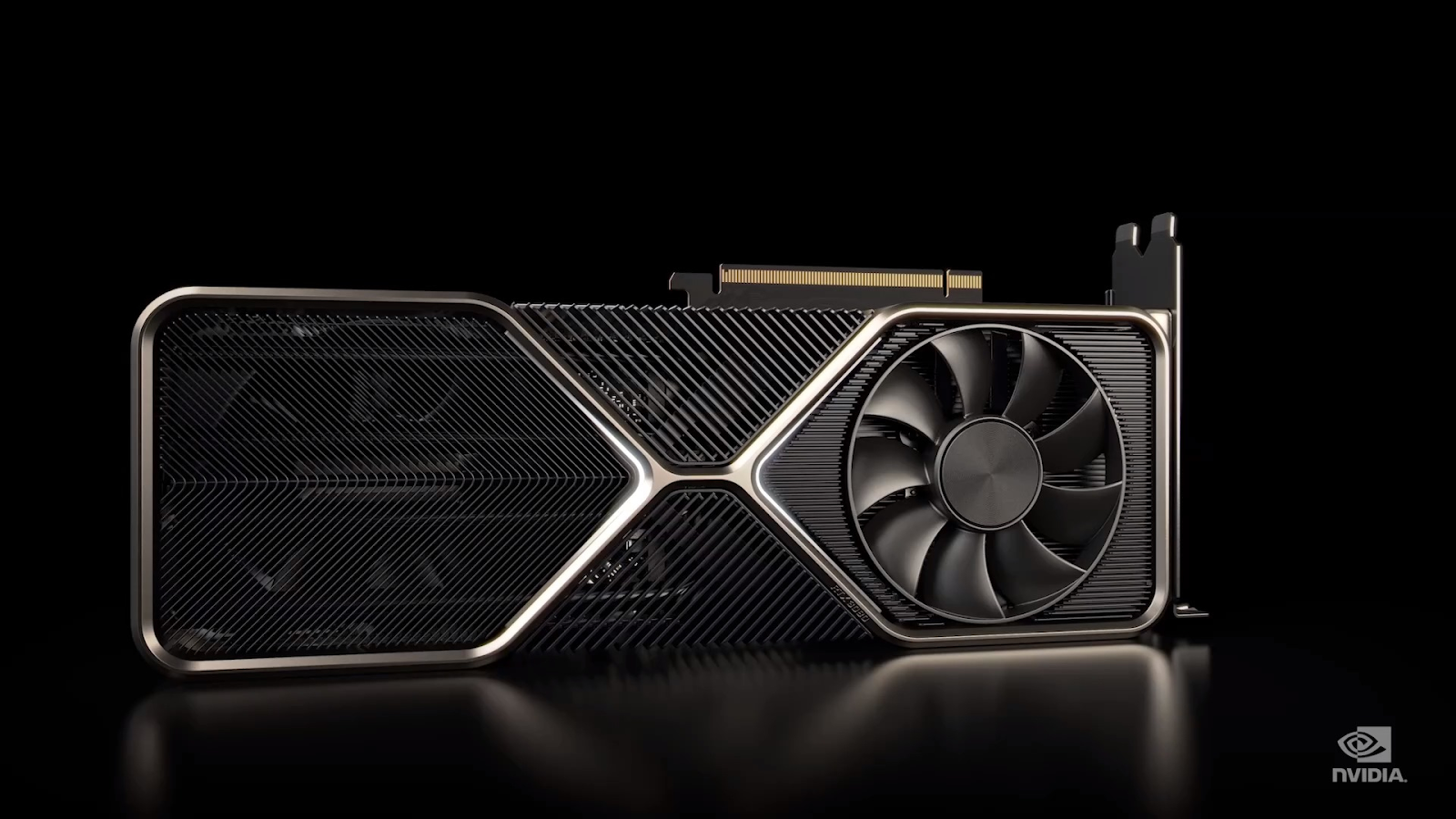 Anybody with the slightest of concerns in GPUs or computers in a whole, might already have an idea of what this article is about. Even if you don’t, there is nothing to be worried about! It’s just a regular new lineup of brand new graphics cards being rushed out in the market by the manufacturing giants, NVIDIA. Only this time, it has the ambition and the technology, to change the whole scene.

NVIDIA being the pioneers of GPU designing, has come up with a completely new architecture named the Ampere in its new lineup of graphics cards i.e. the 3000 series, which has replaced the Turing architecture used previously in the 2000 series . Although the Turing architecture—with its eye for real time Ray Tracing—was fast enough for most works, Ampere had a different story to tell. Cards of Turing architecture, too, excel in what they do. But, with newer challenging titles invited by new-gen consoles—which are expected to hit the market in November—PC gaming required another push to the swing. And, NVIDIA blew others out of the race and went on to announce the new cards they’d been working on with the said architecture, which gives a significant performance boost when compared to the RTX 2080Ti, which was the reigning champion of the Turing era.

What Ampere basically did was reduce the fabrication process from 14nm to a whopping 8nm. The latest series now supports PCIe Gen 4 bus for those juicy bandwidths with a compatible motherboard and a GDDR6X memory starting with 8GB in a (not so) lower end product to a whopping 24GB VRAM in the highest end. The other great addition to the series is the introduction of HDMI 2.1 connectivity which can be a treat for our eyes with a 48Gbps bandwidth and support for super high resolutions with mesmerizing refresh rates like [email protected] and [email protected] Mind you, the size of these things can get pretty hefty for people thinking of pretty little ITX builds, although it can be done and has been tried already.

The other thing that ran a stampede of opinions in the community was the pricing of the cards. The three cards announced were GeForce RTX 3070, RTX 3080 and the RTX 3090 with price tags $499, $699 and $1499 respectively. Now, NVIDIA promised to provide better performance than their previous overkill card, the 2080Ti with a card that costs half the price of its own! This created quite a stir in the market with speculations like NVIDIA finally competing with AMD on their bang-to-buck ratio. Whatever reason it may be, it did good for all the customers. Although some people had problems in their first take at RTX 3080, with some issues regarding the capacitors, I think it is normal for a brand new card. Some third-party companies throw in some errors with new cards here and there but let’s hope everything gets fixed and the cards provide the exact power they portray on paper.

With everything out of the way, the real question is, should you go for it immediately? And, the real answer is, I don’t think so. With AMD on its way with some brand new RDNA 2 featuring Big Navi cards, some rumors suggest they might as well be on par with the RTX 3080, if we were to believe them. So, we suggest everybody to take some time and analyze all the benchmarks and performance before you buy them. Otherwise, you might as well end up like the people who sold out their 2080Ti’s just to get scalped by some bots online. Let’s play it wise!

PS. We’re talking about the GeForce lineups in this article typically manufactured for PCs and mobile SOC’s rather than server level GPUs because that has a whole other story.