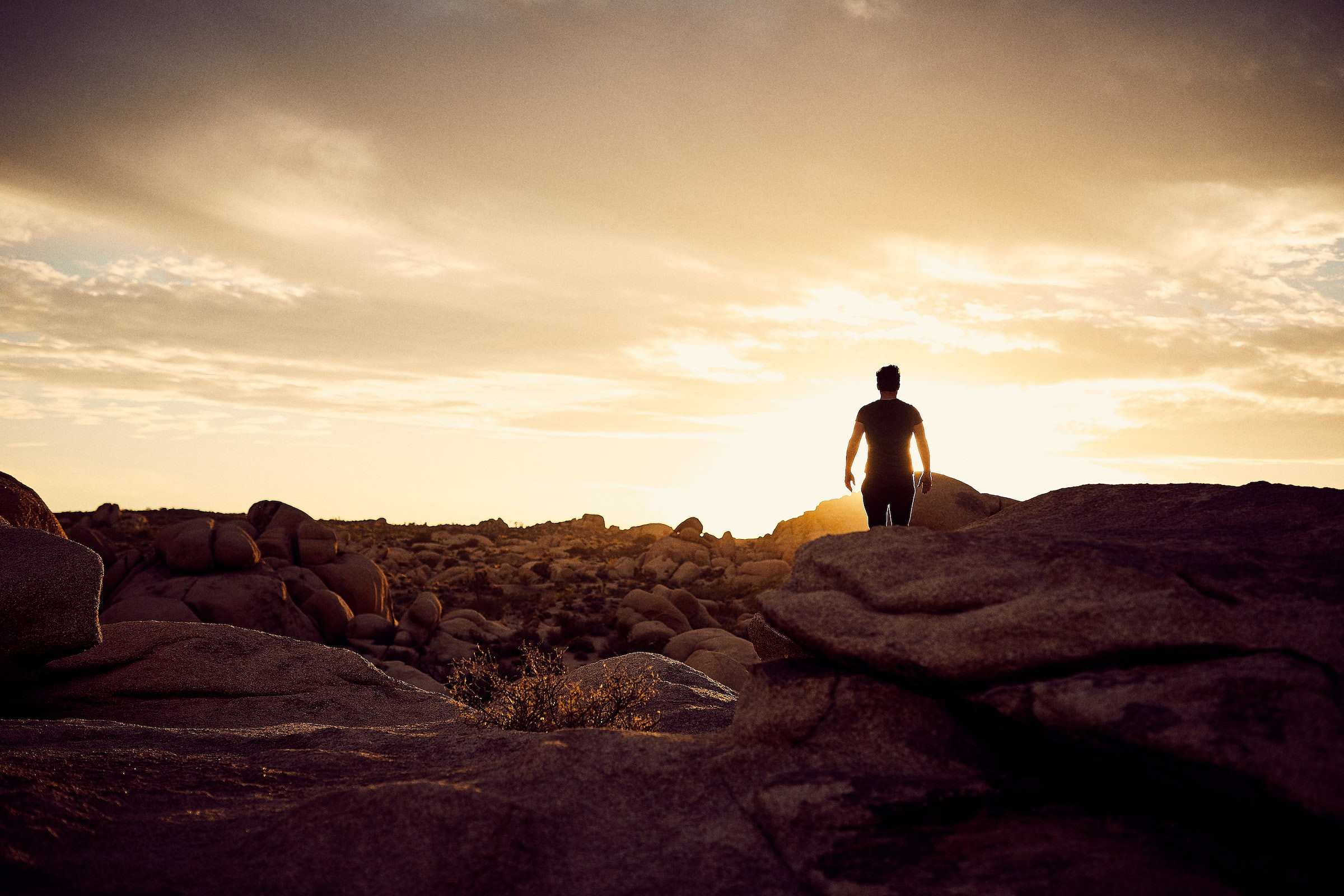 Fiona Walker is just another person, stuck in a low reward corporate firm who works for the  worst bosses. She's not allowed much time to herself between ten hours of works and  apartment and everything. The only good moment of the day for Fiona is when she's at home late at night and she snuggles up with her kitten.

It was just another Friday evening, she was working even after sundown just as she always did.  Just watching over the piles of paper in her desk gave her the worst headache.

"My life should be better than this, shouldn't it?"

It was true indeed. She was a scholar and always excelled at her job, but the entry level works  in the corporate field filled her with only frustration. Why shouldn't her life be better? She's a  young life living in New York City and people of her age should be out having fun and not  worry about the papers that need processing.

It was at this point she had it. She forgot about the bosses or the pile of paper. She got up,  without saying anything to anyone, and walked out of the building. She wanted to go somewhere  where she can just let go of things for just one night. So, she went home, put on a smokin' dress  and went to the bar nearby.

Friday night, in a bar in New York City doesn't always seem like a good idea but this was the  night dear Fiona didn't really think about right or wrong.

As soon as she walked in, she looked around and thought that it wasn't that bad. She went  ahead and sat next to the bar-side chair and ordered a Martini.

There she was sipping her Martini and minding her own business when suddenly a guy  approaches her and said,

Mike was a tall sturdy guy with slightly blond hair and blue eyes. She looked straight in his eyes  and the first thing she said is,

"No, they are all natural, kind of cool isn't it?"

Mike started blushing to this comment and the two of them just spend the next few moments in  silence looking at each other. Finally Fiona said,

"Alright, you have one shot, the best line you can come up with in the next 10 seconds will  decide how the night will turn out to be for you!"
Mike looked puzzled at first but then started thinking about something.

He takes her hand, look straight at her eyes and says

"If only the stars were as beautiful as you are, perhaps the night sky would be much more  pleasant to look at"

Fiona's face turns red and has the look like she's really impressed by it but goes ahead and  says.

"So, how's the night going to turn out for me huh?"

There's a moment of awkward silence and it is broken by a guy somewhere who says, "Alright' this next song is for all you lovebirds out there!"

The Night We Met started playing in the background. Immediately Fiona recognizes it and says,

"You know this song?"

"Know it? I love this song!" replied Mike.

Fiona steps away from the chair and heads towards the dance floor, turn around as says, "Well let's go then"

The two of them danced to that song without having focus split from each other even for a  second. Just in a few hours, Fiona has gone from being frustrated to the extreme to slow  dancing in the dark with this charming stranger. It goes without saying that she was in cloud  nine. They were so into each other that they didn't realize the entire bar was watching them  dance. When the song finished, they came back to senses with the loud sound of applause  coming from the crowd.

"Do you want to go walk along the shores of the Hudson for a while?" asked Mike "Why not!" replied Fiona.

The night of her dreams were in her palm for Fiona. She was having such an amazing time with  Mike. There wasn't any office desk, paper or files in her mind after a long time. It had been a  while since she felt so free.

Walking along the river, Fiona knew that each word spoken that night would forever be  embedded within herself. In no time, she had fallen for a boy she just met in a bar. This was the  first time she had feelings for someone but it certainly felt different.

Fiona didn't realize it but it was already two in the morning and she had to get back home. No  matter how magical the night was going, she needed at least some sleep as she was going  away to France for a week with co-workers for business.

"I should get back. I'm leaving tomorrow for Paris for a week and have an early flight," she said. "Okay, can I walk you home?" asked Mike.

It was a silent half an hour walk from the river to her apartment. She was just leaving for a week  but they felt that a week is a long time to wait for a second date. Both of them had countless  thoughts in their mind and neither broke the silence to ask for the next date. Finally they  stopped.

"This is me, I live right across the street here," said Fiona.

Both of them didn't really move for quite a while. He just looked down, afraid to ask her out  again and she just played with her keys hoping for any words to come along from him. After a  minute or so, Mike said

She smiled, looked up and said, "Sure."

"As you know, I'm leaving tomorrow and won't be back for a week. Maybe come pick me up at  the airport? Next Saturday at exactly 4 in the afternoon."

"Sure I'll do that," Mike replied with a slight smile.

"Okay see you then," said Fiona

Mike just nodded to that.

She turned around and started walking across the street. It’s almost 3 in the morning, the street  is empty as far as the eye can see. A heavy truck barging in on high speed. The driver half drunk and half-asleep behind the wheels and a girl so awestruck by the magical night she just  had with this boy that she barely has focus on anything else. The result, BAM!

Just like that, it ended. Makes you wonder just how cruel life can be. He met a girl so alive who  bought out the best of him in just a night and Fiona, just when it seemed things would be put  together for her, all of it taken away in an instant. What could have been finished as a long and  happy relationship didn’t even get a chance to start.