The lone space cadet in Seattle 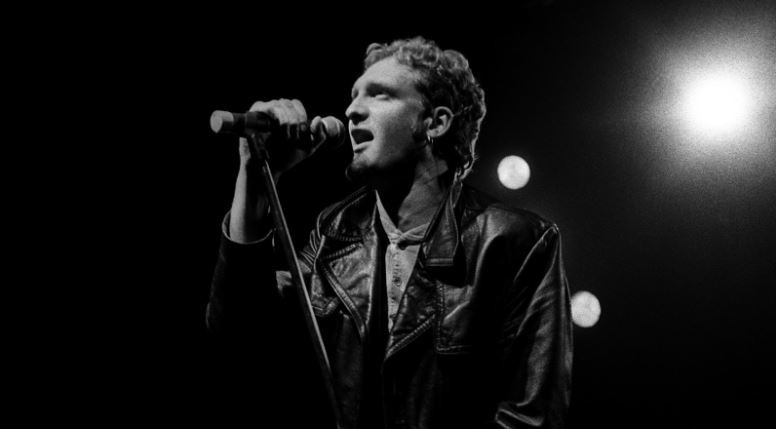 Battling substance addiction is said to be grueling, peculiarly when it comes to music artists. Today, we tear into one of the best bands to transpire out of the Seattle sound or what we like to call the “grunge” era. One of the Big 4 bands of Seattle, Alice in Chains. For an emerging rock band, consuming magic bullets was no surprise. But over time, those needles and pills became something way worse than just pleasure for the band.

The early 1990s was when grunge started blooming in the north-west Washington state with bands like Nirvana, Pearl Jam, Soundgarden, Mudhoney, Tad, Mother Love Bone, and whatnot. Abuse of junk was on the rise, almost all the artists in these bands were besotted with either needles or pills or even just bottles. Alice in Chains was no misfit in this context. The lead vocalist Layne Staley was absolutely wrecked and his story didn’t quite end well.

Many consider him the best singer in grunge, and one of the best in rock. His voice had just the right amount of grief and strength, which when backed with the guitarist Jerry Cantrell’s voice gave birth to absolute harmony engulfed in darkness. Their albums were very grim, and most songs like Junkhead & Sludge Factory were linked with drugs. Layne learned about drugs at a younger age as a representation of rock & roll as a whole which inspired him.

The sad part is Layne never wanted his fans to think of them as a band that encouraged drugs, he says, “I was going through hell and I wrote about drugs, I didn’t want my fans to think heroin was cool, but then I had fans come up to me with a thumbs up telling me they’re high. That’s exactly what I did not want to happen.” He knew he was in the wrong but thought that if it was helping him do things then why not? That is what destroyed him.

Layne writes in the song “River of Deceit” while in a side project(band) named Mad Season,

“My pain is self-chosen,
At least I believe it to be,
I could either drown,
Or pull off my skin and swim to shore,
Now I can grow a beautiful shell for all to see.”

The agony in him, he was well aware of it being his own fault. But he could do nothing about it. He was found dead in April 2002 at the age of 34 in his apartment in Seattle. The cause of death was “speedball”, OD caused by the combination of heroin and cocaine.