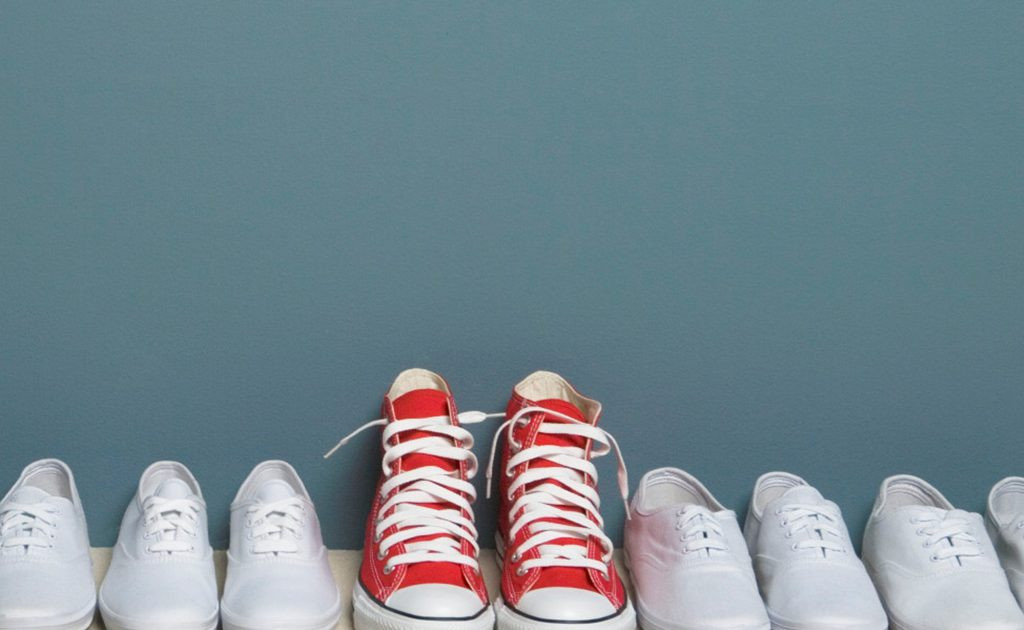 When perfectionism begins to overwhelm an individual with the recurring involuntary thoughts (obsession) or with the sensation to perform certain ritual or behavior repeatedly (compulsion), we know they have OCD (Obsessive Compulsive Disorder), a common anxiety disorder. Sooner or later, the anxiety takes over their life. The disturbing and persuasive thoughts affect their personal and social life negatively, as they are compelled to perform their rituals due to OCD behaviors which interferes with their day-to-day activities.

People might misunderstand some repetitive and obsessive behaviors for OCD. Double checking the door or the appliances is normal. A teenager having a crush on a celebrity is not an OCD. However, when they are unable to control the thoughts and spend the majority of their time performing those tasks for relief, we know they have OCD. The thoughts and urges cannot escape the minds of people suffering from OCD. For example: They check 20 times to be sure if they locked the door, they wash their hands until they’re satisfied that the germs are cleared, they fear that they might lose their loved ones so they keep on checking, or they have an irrational need for symmetry, etc.

The OCD victims’ minds will constantly have suspicion over the things they did. There’s a beautiful poem by Neil Hilborn, an OCD victim, where he says, “When you have Obsessive Compulsive Disorder, you don’t really get quiet moments.” These people might recognize that their thoughts are illogical. They think the only way to overcome these emotions is by performing compulsions to provide themselves satisfaction. Nevertheless, the comfort they get is just temporary and instead their anxiety level increases.

OCD cannot be tested; it can only be distinguished by the behavior of a person. However, OCD is an actual discrete disorder like other illnesses such as diabetes or asthma, which can be treated with medication or psychotherapy. One of the common therapies is “Cognitive Behavioral Therapy”. The patients are usually given situations to deal with their impulses generated by their persistent thoughts. Meditation is also one of the effective ways to heal OCD. Over and above, researchers have been looking for ways to help improve treatments and diagnosis. Whilst some movies and TV shows present OCD in the form of laughs, the OCD patients know it is not a thing to make fun of.