In Loving Memory of KOBE BRYANT 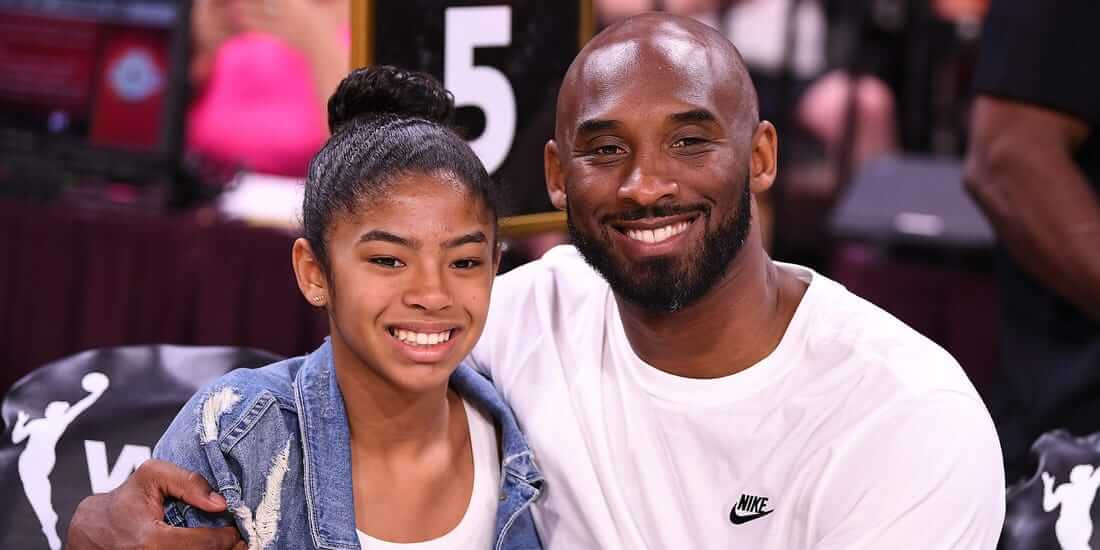 Kobe Bryant, the US basketball superstar was born on August 23, 1978, in Philadelphia, Pennsylvania. Bryant was the only son of former National Basketball Association, NBA, player Joe "Jellybean" Bryant. Kobe joined the NBA straight after he completed his highschool. In 1996, at the age of 18, he became the youngest player in NBA history. Throughout his career, he won five NBA championships with the Los Angeles Lakers. The 5 time NBA Champion also bagged two golds at the Beijing and the London Olympics for US men’s basketball. After a dazzling 20 year career as a basketball champion, the world witnessed his retirement on April 13, 2016, after scoring 60 points in his final game against the Utah Jazz. In 2018, Bryant won an Academy Award for best short animated film, Dear Basketball.

Talented beyond reasoning, Kobe was more a Loving Husband, Girl Dad, Strategist, Philosopher-Poet, Athlete, Filmmaker and most importantly an inspiration to many people. Kobe Bryant was undoubtedly the most hard working and dedicated athlete and overall a very good person.

Kobe Bryant married his longtime love Venessa Laine on April 18, 2001. They had four daughters together. Gianna Bryant was their second oldest daughter and she had the same passion for basketball like her father Kobe. Their oldest daughter Natalia is an accomplished volleyball player. While their youngest daughter Capri Bryant is just 7 months old,  the second youngest daughter Bianka Bryant is 3 years old.

In the morning of January 26, 2020, the world woke up to an unimaginable tragedy. Kobe Bryant and his daughter, Gianna along with 7 of his friends on board were killed in a helicopter crash in Calabasas near Los Angeles which happened to be a punch in the gut to many of the Bryant fans world wide. The mishap occurred to the group travelling to Thousand Oaks, California, for a girls basketball game.

Terrible things happen everyday, but when someone like Bryant, who seemed so untouchable  and larger than life is taken away, it really drives us all crazy. Kobe was an icon on the court, a legend for the way he gave back to his community, and an inspiration to the world. Kobe had his entire life ahead of him. But sadly, he passed away too soon at the age of 41. We have to consider ourselves lucky to have witnessed his talent and his big heart.

After the news broke out, the entire world was saddened and shocked. Everybody’s heart went out for Kobe’s wife Vennesa Bryant and their three other daughters. I cannot fathom what the Bryant family is going through. But this incident made us realize that nothing is guaranteed and our time here is pretty precious. We may lose our life any second. Life is very short and fragile, we never know the last time we are meeting someone or talking to someone, so we must always remember to be kind to one another. We must live our lives to the fullest and never complain because you never know today may be the last day to live. Tomorrow is never guaranteed to anyone, young or old, today could be the last time you see your loved ones, which is why you must not wait. Do it today, just in case tomorrow never arrives.

Kobe Bryant will never be forgotten. May your soul Rest In Peace BLACK MAMBA and GIANNA.