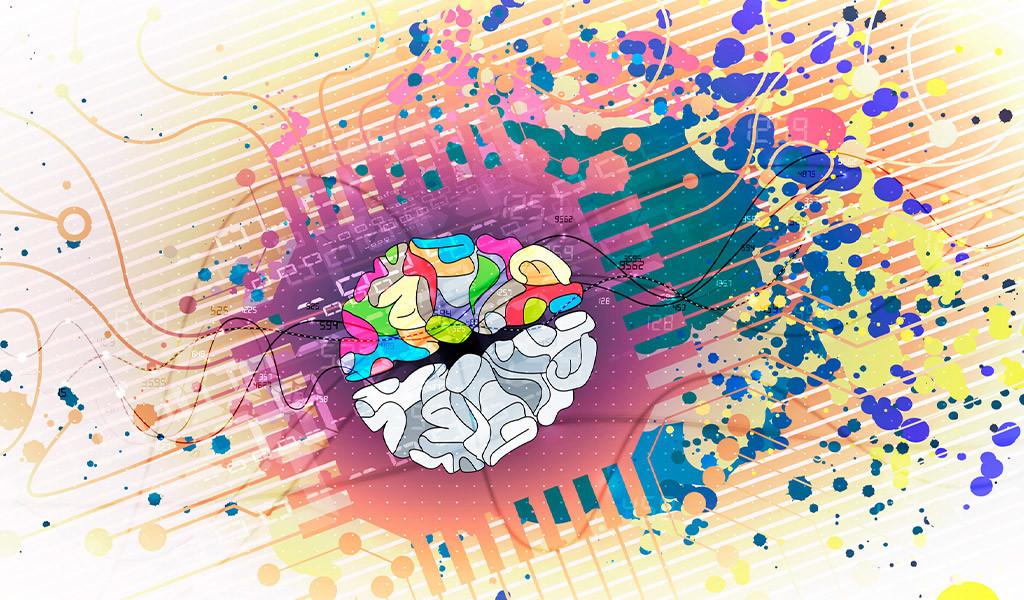 One of moral philosophy's enduring concerns is determining who or what is worthy of ethical consideration. Although initially restricted to "other men," the scope of ethics has grown in such a way that it continuously challenges its boundaries in a way, eventually incorporating previously excluded individuals and groups-foreigners, women, animals, and even the environment. We are currently on the verge of another significant challenge to moral reasoning. This threat comes from our own autonomous, intelligent robots, and it calls into question many deeply held beliefs about who or what constitutes a moral subject.
Take, for example, one of the most iconic images of both the promise and challenges of autonomous machine-based decision making: Stanley Kubrick's 2001: A Space Odyssey (1968). In this popular science fiction film, the HAL 9000 computer attempts to defend the integrity of a deep-space voyage to Jupiter by terminating the human crew's lives. In reaction to his actions, the spacecraft's surviving human inhabitant ends HAL by shutting off the computer's higher cognitive capabilities, essentially killing this artificially intelligent machine. This results in a tremendously enjoyable film drama, but it also illustrates some fascinating and crucial philosophical issues: Can robots be held accountable for activities that affect humans? What, if any, constraints should artificial intelligence systems, computers, or robots use to make autonomous decisions?
Let’s start off by asking:  What type of AI are humans attempting to create? For starters, it's meant to be sentient and a few million times smarter than the whole human population combined. That also means that it has access to the internet. And then, all of a sudden, AI has annihilated humanity in a nuclear inferno. The issue here is that self-awareness, at least in mammals, generally leads to a strong feeling of self-preservation. An AI, on the other hand, would be smart enough to realize we could turn it off whenever we wanted, and it would probably not want to be turned off. And that's a fantastic strategy to avoid being turned off by others." But isn't this a little pessimistic?" you may wonder. "Can't it be a little calmer and chill?" Oh! Do you mean, like the generosity we offer to less intelligent species?
There doesn't appear to be a strong link between IQ and being polite. Dolphins are extremely intelligent, second only to humans, however, they are one of the few creatures who murder not just for food but for "pleasure." Intelligence does not necessarily imply diplomacy and cuddling, but rather cleverer methods of murder. Why would an AI believe otherwise? Even if there's just a minuscule possibility
it'll be wicked, you only need one bad AI out of a thousand to say farewell to homo sapiens. It also does not have to wipe us off with a nuclear holocaust, It may also crash the economy, contaminate the water supply, disable ATMs, takeover airline autopilots, knock out national power systems, destroy nuclear reactors, disable the internet, disrupt telecommunications, disable people, and worst of all: Murder People.
Even if AI is friendly, we may have just given birth to our heirs. They will be millions of times smarter, quicker, and more creative than we are, and they will only improve. Human evolution takes hundreds of thousands of years, even for minor modifications. It could be done in nanoseconds by superintelligence. And there's no way to turn it off. And when you look about it like that, the entire history of our species appears to be a little like Marshall McLuhan's comment, that humans may be the sex organs of the machine world. Or, to put it another way, when the robots look back on our society, the whole point of it may have been to establish theirs. That isn't a very nice response to the question, "What is the meaning of life?" but it might be correct. And instead of chrome spacecraft and galactic human empires, our race may simply be a speck on the evolutionary tree somewhere between slime and gods. Let's only hope those gods are grateful to their stupid parents when we give birth to them