The Hype Behind Among Us 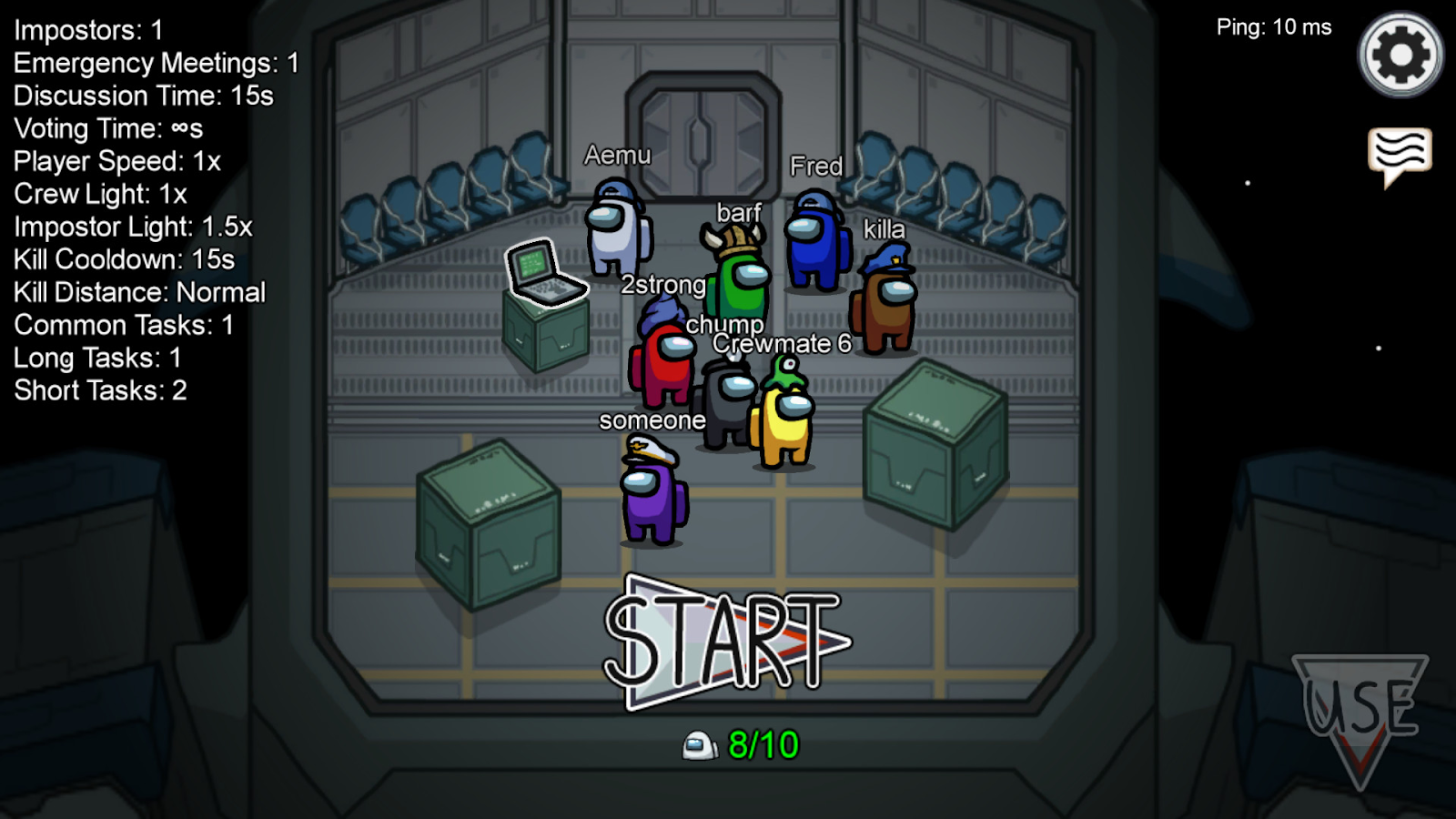 An American video game studio named InnerSloth released ‘Among Us’ on mobile platforms in June, 2018 and just months later in the same year on PC. Unfortunately, an Indie game couldn’t make it, as usual. The quarantine period has made people curious and are ready to take in whatever that is thrown at them. This game was somehow brought up and currently it is one of the most played and streamed games on the Internet.

The game is basically a friendship and betrayal based arcade themed play. With upto 10 people on a server, a group can play for as long as they like. The 10 people can be divided into two parts; the Crewmates and the Imposters. Two people out of the ten are randomly chosen as Imposters and their main agenda here is to sabotage the ship everybody is in or kill everybody else off. The agenda of the Crewmates is to complete as many tasks as possible in the shortest amount of time and also try to analyze the killing going on around them and try to guess and correctly kick out the Imposters. If the Crewmates fail to kick out the Imposters and incorrectly kick out their own mates until the end, they will lose the game. And, if the Imposters cannot kill off people or sabotage the ship, the crewmates will get their tasks done and win the match.

It sounds hefty on paper but a match or two will be more than enough to get everybody up and running. The other thing that is not hefty is the game itself. With just 100MB of game size and very little spec requirements, even a smart fridge could run it! The game on mobile services can be found for free, whereas playing on PC requires a mere $2.99 USD and can be bought from Steam.

It is a great game if you’ve got a bunch of enthusiastic friends up for it, if not, you also get to play with random people online! Overall, just a light and very enjoyable game. InnerSloth has also confirmed their next on the line, to continue this franchise, Among Us 2! Thanks and good luck to them.