The Principles of Stoicism 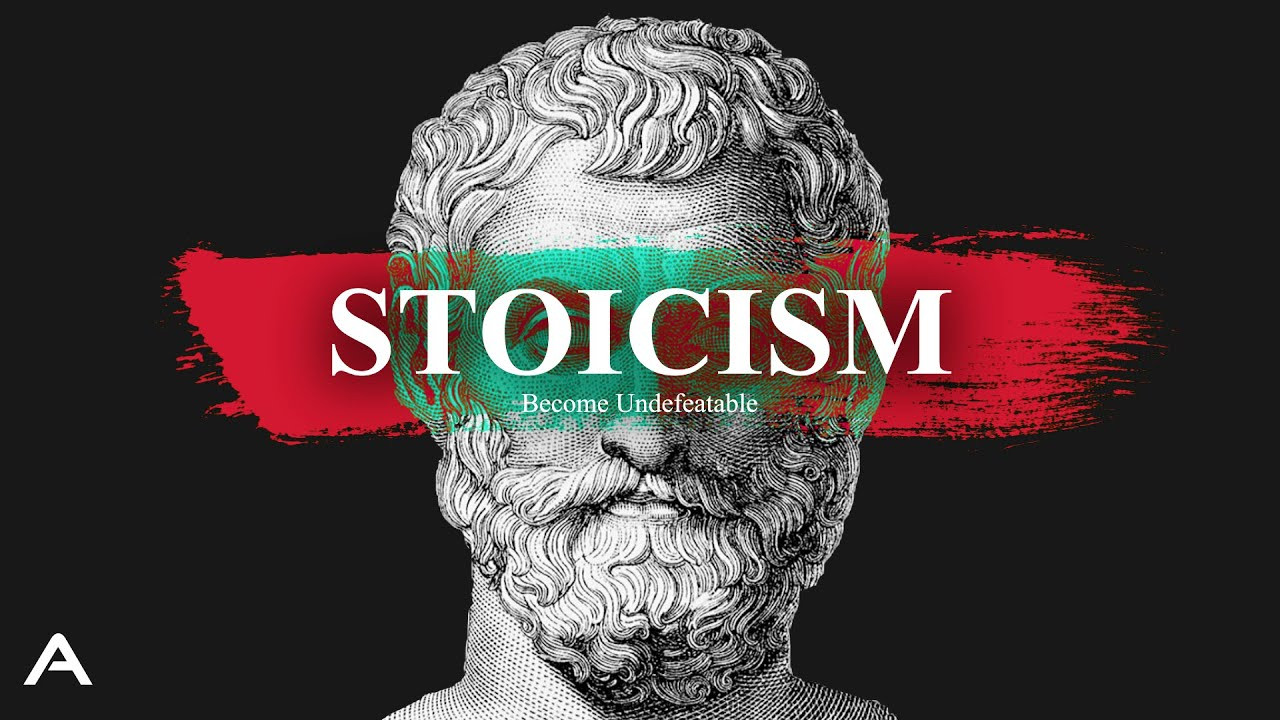 Pain is an emotion that can be triggered by different factors: injuries, trauma, fatigue, failure, etc. As humans, we are drained out of energy, angry of faith, or depressed during pain. But for Zeno of Cyprus, it became the foundation of his life’s legacy. He was a wealthy merchant who lost all his wealth in a shipwreck in Athens around 300 BCE. With nothing to do, he wandered into a book shop being intrigued by Socrates, and proceeded to study from philosophers in the city.

Zeno then proceeds to originate and teach his philosophy known as Stoicism.

The principles are based on the teachings of virtue, tolerance, and self-control which have generated generations of thinkers and leaders. The name Stoicism originates from the ‘Stoa Poikile, a decorated public colonnade where Zeno and his disciples gathered for discussion. But today we use the word ‘Stoic’ to represent someone who remains calm under pressure and avoids emotional extremes. Though it captures important aspects of Stoicism, the original philosophy was more than just an attitude. The Stoics believe that each event that takes place around us operates according to a web of cause and effect, the results in a rational state of the universe which they called ‘LOGOS.’ This means while the events that materialize around or within our lives can’t always be controlled, we can have control over our approach to these events.

Rather than imagining an ideal society, the Stoic deals with the world in its original form while pursuing self-improvement using the four cardinal virtues: Practical Wisdom, Temperance, Justice, and Courage. Practical Wisdom represents the ability to navigate through complex situations in a logical, informed, and calm manner; Temperance is the exercise of self-restraint and moderation in all aspects of life; Justice represents treating others equally even if they’ve done you wrong; Finally, Courage facing daily challenges with clarity and integrity. As the famous Roman stoic Seneca wrote, “Sometimes even to live is an act of courage.” While Stoicism focuses on self-improvement it’s not a self-centered philosophy.

At the time when the Romans considered slaves as property, Seneca pushed for their humane treatment as we all share the same fundamental humanity. Stoicism is not a passive philosophy. The intention is that only the people who have cultivated virtue and self-control in themselves can bring positive change in others. Rome’s most successful Emperor Marcus Aurelius was also one of the most famous Stoic writers. During his 19 years of reign as Emperor, Stoicism gave him the resolve to lead the Empire through two major wars, while dealing with the loss of many of his children. Centuries later, his writings and journals would guide and comfort Nelson Mandela through his 27 years of imprisonment for his fight for racial equality in South Africa. After his release and eventual victory, Madela stressed peace and reconciliation as he believed even though the past injustices couldn’t be changed they could change the future building a better environment for the generations to come.

Epictetus, an influential stoic wrote, “ We suffer not from the events in our lives, but from our judgment about them.” This has resonated strongly in modern psychology and self-help treatment. For example, “Rational Emotive Behavioral Therapy” (REBT)  focuses on converting the self-defeating attitudes people form about their life circumstances. Viktor Frankl’s logotherapy, written according to his own time in a concentration camp, is based on the Stoic principle that we can harness our willpower to fill our lives with meaning even in the darkest hours.