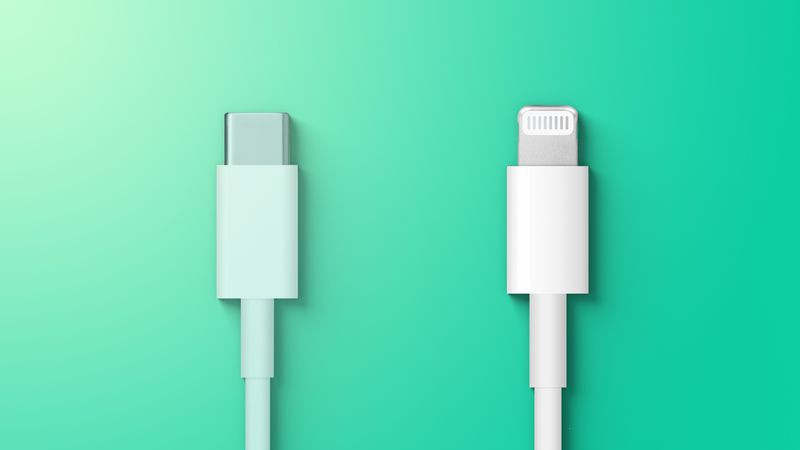 The daily routine of an individual today includes mandatory charging of their phones and handheld devices at least once a day. Hence, on Thursday, September 23rd the EU Commission took the first steps of convenience on the path for the “Common Charger.” While this decision doesn’t seem consequential for most companies, Apple is in deep water.

In 2009, charging a phone was confusing as the market had 30 different designs of chargers.

From Apple’s 30 pin dot connector to micro USB and mini USB to the whole junction of chargers Nokia used for its phones, you never knew the appropriate charger for your phone until you tried all of them. Soon after, a voluntary agreement known as the Memorandum of Understanding was reached that saw phone manufacturers coalesce around a few universal chargers. These included the noteworthy USB Micro-B and its descendent USB Type-C. Ten companies that include LG, Motorola, NEC, Nokia, Qualcomm, Research in Motion, Samsung, Sony Ericson, Texas Instruments, and Apple signed this agreement. Apple didn’t stick to the Memorandum developing their new lightning connecter using the loophole that allowed manufacturers to continue using proprietary connectors if they offered an adapter. Hence, Apple decided to offer an adapter and kept using the lightning.

In 2014, the EU passed the Radio Equipment Directive that called for a renewed effort to develop a common charger that Apple again refused. Apple explained the two billion dollars cost required to shift from lighting to USB-C technology in their devices which seemed implausible. Fast forward to Thursday, September 23rd, after years of rumors and stalling, the EU Commission had enough and formerly announced that the Radio Equipment Directive would be revisited to force Apple’s hand. Under the terms of the directive “USB-C will be the common port” for all smartphones, tablets, cameras, headphones, and handheld video game consoles. The EU’s vice president with responsibility in technology stressed that “We gave the industry plenty of time to come up with their solutions, Now time is ripe for legislative action for a common charger.”

Apple gave a statement that said, “We remain concerned that strict regulation mandating just one type of connector stifles innovation rather than encouraging it, which in turn will harm consumers in Europe and around the world.” We can safely say that Apple isn’t happy. It makes sense that forcing USB-C removes the factor of potential competition. however, it could be argued that it helps competition standardizing the connectors improves convenience for customers to change devices while encouraging companies to be inventive. However, innovation isn’t the entire story as money plays a significant role in Apple’s MFI program for the iPhone, iPad, or iPod where it licenses out its lighting connectors as a part of it. It’s speculated they earn around tens of billions from the scheme; hence, Apple will lose out on the profits on all devices when forced to move to USB-C. That being said some Apple devices such as the iPad Pro, iPad Air, Macbook Air, and Macbook Pro all use USB-C as standard.

According to the EU, by scrapping the charging bricks and cables produced by specific manufactures and standardizing the cables we’ll be able to reduce electronic waste by almost a thousand tons yearly. The directive will mandate improved information pushing manufacturers to use simplistic terms to “make it easier for customers to see if their existing chargers meet the requirements of the new device.” Therefore, the idea to establish a new standard that limits the huge amount of tech waste produced each year and makes it convenient for the customer to only ever need one cable.