WW2: 75 Years Into Its Aftermath 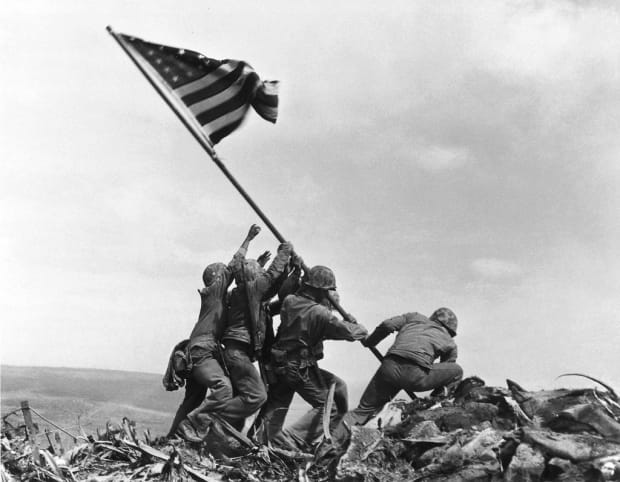 Yes, we have hit 75 years of—what we’d now say—the finale of the global clash. We look back now and say, what a strange place this world has been. Let us not delve into all sorts of tumultuous situations of the wounds and shards, back in the day. Instead, let us take a step back, and discuss some things that the war was kind enough to let us pick off of it, after its conclusion.

One of the most important revelations was medicinal experiments or trials being ruthlessly conducted on human beings by the Third Reich. The sudden disclosure of the Reich’s sadistic acts, after the war, led to a full-fledged discussion that questioned basic human ethics and laid a bedrock of ethics for human experimentation.

Obviously, formation of a body like the UNO was an outcome of the battle. Prioritizing world peace, stability and humanity this organization has been able to form clusters of other subdivisions to look after different necessary aspects of the world.

Interestingly, the forefathers of our efficient modern computers were built and used during this war for various military purposes. That push in technology has surely been of great help in the days after. Also, the development of other machines like the RADARs and SONARs benefited from the extreme research of the war.

To my surprise, there were subtle changes that went unnoticed after the war. Like the word “genocide” did not exist before WW2, we were gifted by the war with synthetic rubber, duct-tape & superglue (thank goodness) AND it gave a rise to American obesity rate due to cheaper food supply!

In all fairness though, whatever happened back then and whoever faced these dirtiest acts and either survived or bled for it, will always have our respects. Let us still—after 75 years—hope for a safe and better world.