What Is a Ghost? 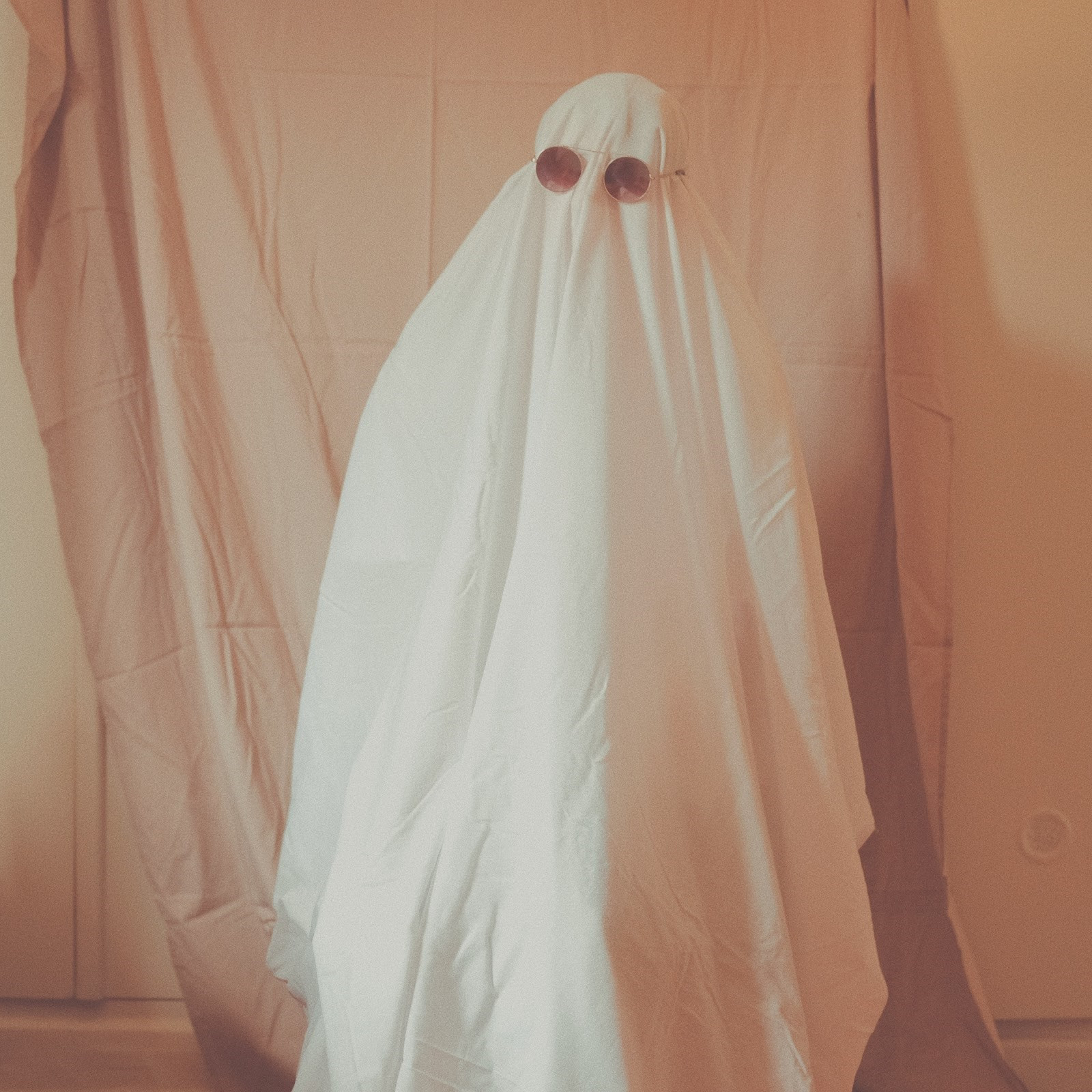 Once I asked my teacher if ghosts were real, instead of answering he questioned me back “What is a ghost?”

With a slightly trembling voice fifteen year old me, influenced by many horror movies said “Some believe that they are spirits of the dead who for whatever reason get lost on the way to the other side whereas others claim that ghosts are instead telepathic entities projected into the world from our minds.”

He further questioned “What leads it to become a ghost?”

“People whose deaths are unavenged become ghosts” ,I replied cheerfully.

“If ghosts are the spirits of those whose deaths were unavenged, why are there unsolved murders and mysteries, since ghosts are said to communicate with psychic medium and should be able to identify their killers for the police, don’t you think so?” he casually imp[lied referring to my statement before..

I was dumbfounded, sensing that I won’t be saying anything my teacher further continued “Listen here, according to me ghosts are the negative energy flowing around us which leaves us helpless, not some blood smeared, canine toothed, pale skinned, cold blooded spirit suckers who are always dressed in a white clothing. Ghost is fear, for a small child being alone in the darkness is its ghost, for a student appearing in exam, the result day is the ghost, for a lover losing his/her beloved one is a ghost, for a doctor not being able to save his/her patient is the scariest ghost, for a parent not being able to provide basic necessities to their children is ghost, for a person who has been abandoned before to begin to trust again is a form of ghost. Ghosts are just fragments of our fear, something that we are afraid of, something that always resides in the back of our head weeding out our peace of mind little at a time.”

“So that means there is no such thing as god too?” I was curious now.

“Do you know why people believe in phenomena such as Gods and Ghosts? As I said ghosts are the negative energy whereas gods are the positive energy. Ghost is a fear whilst god is hope and strength. Both are the projections of our thoughts placed with certain names for people to relay when things go downhill or roaring upward. It is all about balance, without balance a world cannot exist. A person is both itself a god and a ghost depending upon the circumstances. If there is a negative energy then surely there should be a positive one to cancel it out or else how would the conservation of energy be clarified?”