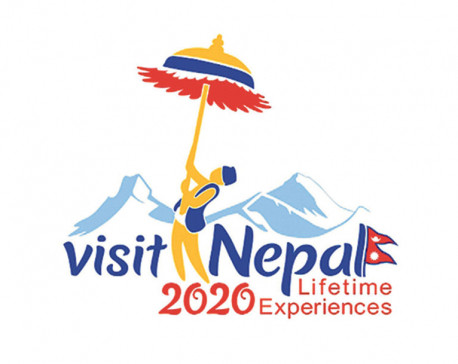 'VNY 2020’ campaign has been the talk of the town ever since the year 2020 has kicked off. The government and every Nepalese have been trying their best to make this campaign a successful one.
The main motive behind this campaign “VNY 2020” was to attract as many tourists as possible. The government had set a target of bringing two million tourists to the country. But as of now, the government has decided to postpone this campaign due to the massive spread of the Corona Virus across the globe.
Corona Virus has been the major nightmare to many people across the country and looks like it has affected the government of Nepal too. The government has released a statement saying that the major outbreak of Corona Virus has led them to take this decision as it would be very difficult to meet the estimated target and that they would focus more on internal tourism as of now.
The government will ramp it’s tourism promotional activities once the Corona Virus epidemic is brought under control. The visit Nepal Year campaign has been postponed many times before due to several major issues. It would be great to see if the hard work done by the government would really pay off or not this time.