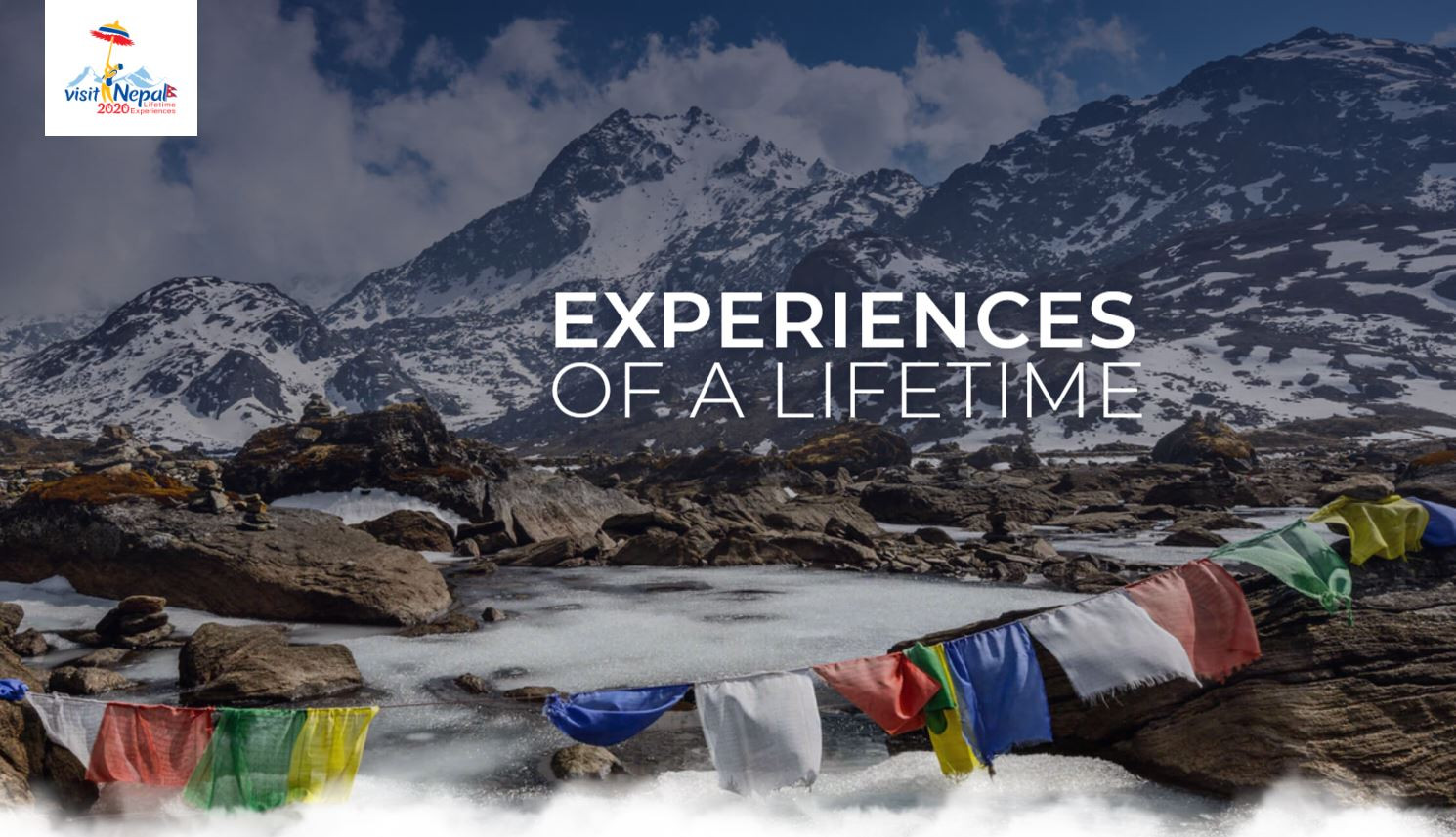 ‘Visit Nepal 2020’ is a national campaign which was originally planned for the year 2015. But due to an unfortunate earthquake in April, people around the world were traumatized. This incident affected the number of tourists that visited Nepal, as it was almost halved in 2016. According to an article published in myRepublica in January 4, 2018, the tourists’ population was amazingly recovered in 2017. Hence, the campaign was scheduled for 2018, which wasn’t a success either due to delay in construction and maintenance of airports and heritage sites. Finally, it was postponed to the year 2020.

Different ambassadors, diplomats and the Non-Resident Nepali Association have supported to promote this campaign in foreign countries. Youths are also involved in social media, through which they have been promoting this campaign by using the hashtag, #visitnepal2020. In addition, to favor this campaign, many events, festivals have been organized lately. The travel agencies have planned to provide special offer packages in 2020. The campaign was inaugurated by President Bidya Devi Bhandari in the program held on January 1, 2020 at Dasarath Stadium, Kathmandu. The inauguration ceremony was attended by representatives of all 7 provinces along with tourism ministers and senior delegates of different countries.

Nepal government has invested millions to conduct this campaign. Nepal Tourism Board has set a target to welcome 2 million tourists this year. A lot of expectations reside in the hearts of every citizen. Government has planned to enhance different sectors like culture, cities, heritage, religion and pilgrimage, and wildlife. This ambitious campaign will be providing job opportunities and improving the lives of many Nepalese citizens. The government is very determined to shape the visitors’ mind with the best picture of Nepal and has aimed to follow the same in the following decade.

Nepal: a beautiful country with beautiful people. Nepalese have got absolutely no wrong in their hearts. They say Nepal comes in every traveler’s bucket list. It has amazing Himalayas and beautiful cultural diversity. Although Nepal is excellent in its natural beauty, Nepal still needs to focus on infrastructure. The government is working on road constructions; however travelling in some parts of the country is still quite uncomfortable. Moreover, we should improve the services that we are providing. Everyone has equal responsibility towards the nation and the campaign and as a Nepali, we must not forget ‘अतिथि देवो भवः।