Top Programming Languages to Try in 2020 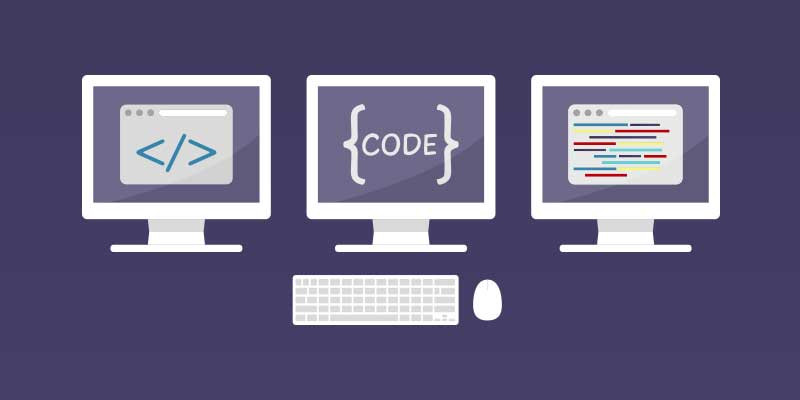 With the arrival of a new year and a new decade, it's time to try the new taste in programming. There are lots of programming languages which we have been familiar with, namely, Python, JS, Java, Php, and C++ . Today, we are going to explore the freshers; the languages that are gradually growing in the programming world and are worth trying. Let's dig them out!

It is very friendly to those with less experience, and useful in making web apps, command-line apps, networking software, etc.

Go, also known as Go lang is a programming language developed by Google. It is very popular among the startups of Silicon Valley. It is very fast, flexible, easy to use and lightweight. Go is mainly used for making command-line networking tools, web services, and one-page web apps. According to the Stackoverflow survey, Go is one of the top 10 most loved programming languages. In comparisons carried out by many popular websites, Go ranks high and has surpassed many existing languages.

After Google declared Kotlin as a first-class language to develop Android apps, Kotlin is hugely trending on the market. If you are just getting started with Android App Development, Kotlin is a must-try. It is much easier to learn and cleaner as compared to the codes we write in Java. Not just in android development, but Spring (a popular web development framework of Java) has also started supporting Kotlin. Kotlin is exploding in popularity among young developers. You can give it a try if you want to upgrade from those long and bulky Java codes.

Dart, yet another google influenced language in the list. After Google released the first version of its cross-platform mobile app development framework Flutter, Dart has been very popular among mobile developers. Dart programming language is used to write Flutter apps; it has the maximum number of open source projects on GitHub. If you’re interested in anything cross-platform in 2020, Dart should certainly be your first choice.

Developed by Microsoft, TypeScript is a superset of JavaScript. TypeScript primarily provides optional static typing, classes, and interfaces. It is nothing but Javascript with additional features. It makes the code easier to read and debug. Popular frameworks like Angular JS and Express JS also use TypeScript. Most of the programmers may have already tried this language, but if you have not, this is also another must-try programming language of 2020.