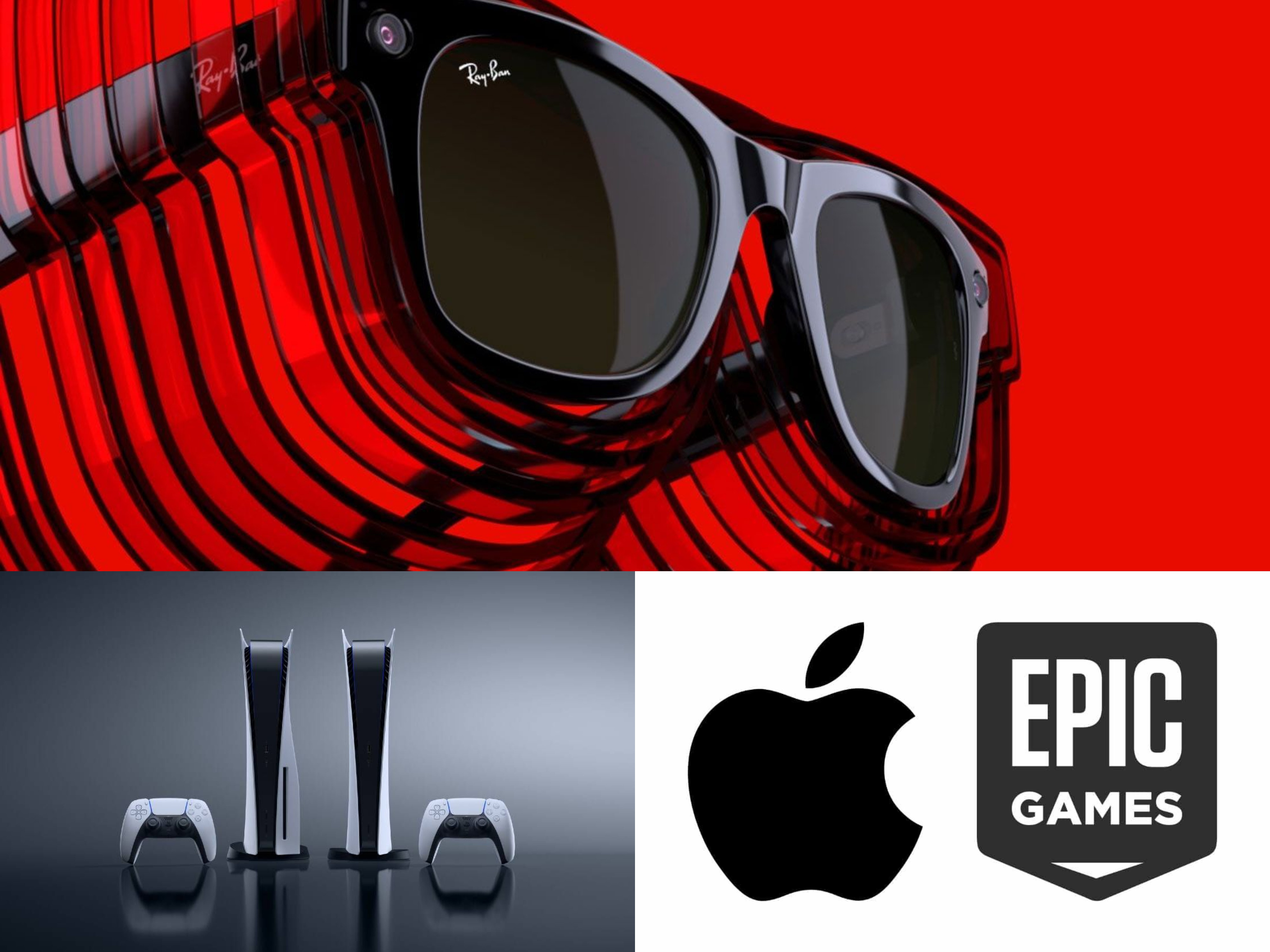 In cooperation with Ray-Ban, Facebook has released a new pair of smart glasses. The Ray-Ban Stories glasses appear exactly like any other pair of sunglasses.

The Smart-Glasses have a pair of 5 Megapixel cameras, speakers, and a touch-sensitive side, as well as voice controls and a battery. Even with all of the technology incorporated into the glasses, they only add 5 grams to the weight, which is an incredible achievement.

The cameras in the Ray-Ban Stories, according to reviewers, shoot good images and videos considering their size. The glasses can be linked to a smartphone through the Facebook View app, and photos/videos made with the glasses may be shared to numerous applications and not only Facebook-owned services.

2. Apple Vs Epic suit comes to an end.

After three months, Judge Yvonne Gonzalez Rogers of the United States District Court for the Northern District of California delivered a permanent judgment that supported Apple on most grounds, stating:

Additionally, the ruling also states that:

As a result of this decision, the court has mandated that Apple support third-party and external payment mechanisms in its apps and those available in the AppStore. While this judgment requires Epic to pay millions of dollars to Apple, the loss of in-app purchase commissions might cost Apple billions of dollars in the future.

Sony's PS5 Showcase Event provided a slew of fresh information, game trailers, and teases. The event was live streamed online and included a slew of exciting announcements for PlayStation lovers everywhere. The key announcements made at the Event were: