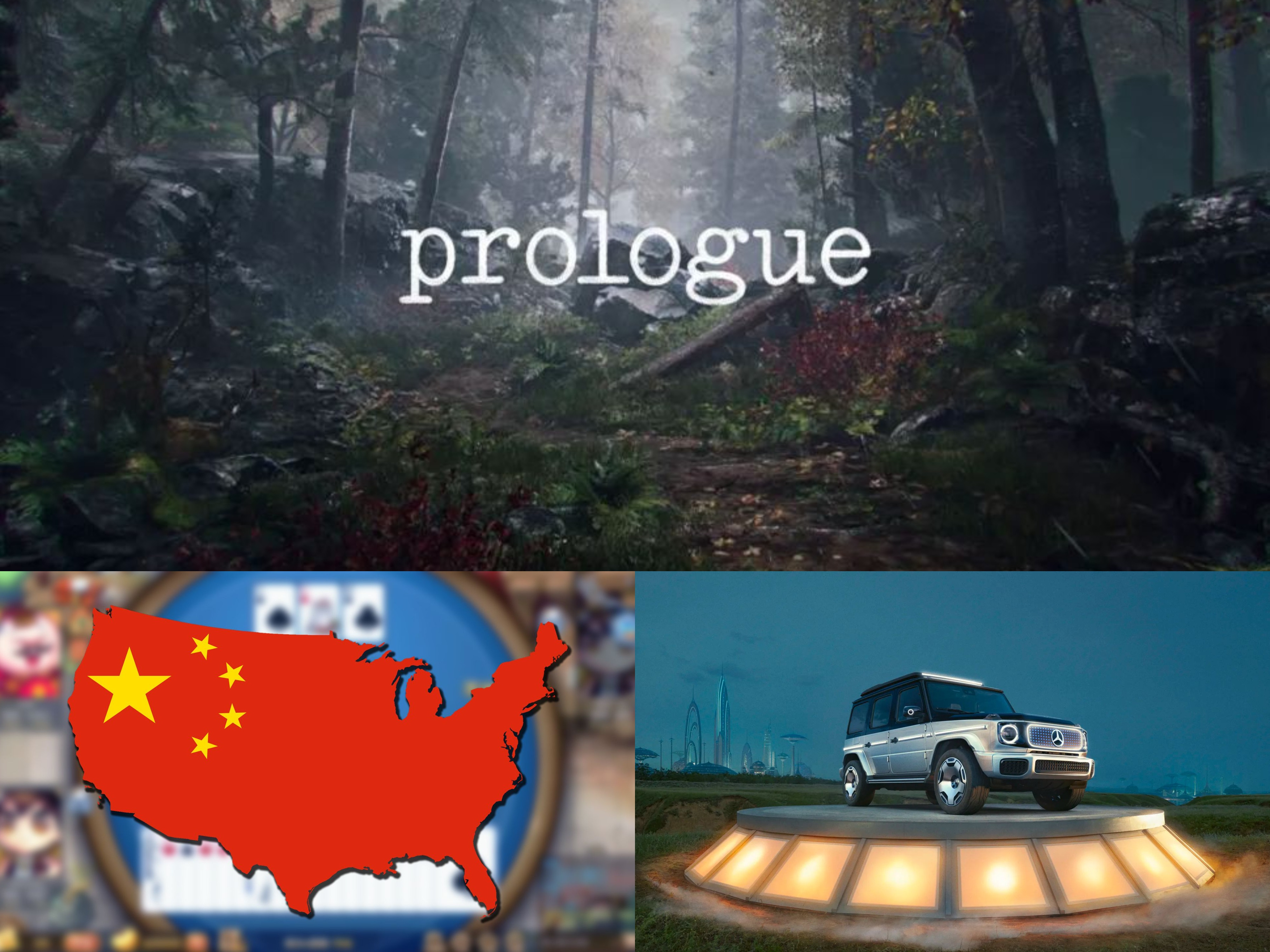 1. China Restricts Kids to only 3 Hours of Gaming per Week.
August-30, China
Children under the age of 18 will now be limited to one hour of gaming between the hours of 8 p.m. and 9 p.m. on Fridays, Saturdays, Sundays, and public holidays throughout China. The shift is in reaction to the Chinese government's huge crackdown on its technology giants and rampant gaming addiction.
The new regulations represent a substantial increase in stiffness compared to  the previous laws, which limited children' playing time to 1.5 hours per day. Tencent and NetEase, two of the largest gaming platforms, have been required to build solutions that restrict playing time, track players' legal information, and use face recognition to check if the player is also the account holder.
The new regulations come only a month after a state-run media piece referred to internet gaming as "spiritual opium." In addition, authorities will collaborate with parents and schools to tackle the lucrative young gaming addiction.

2. PlayerUnknown Reveals his New Project.
September-3, International
Brendan “PlayerUnknown” Greene who is credited with launching the entire Battle Royale has now left the Korean Company behind Playerunknown’s Battleground: Krafton (formerly called Bluehole Studio) to build a studio of his own. And he has revealed what to expect from his new venture.
The new demo presented by Greene’s studio is a ‘pay-what-you-want tech demo’ which is designed to show the kind of games he wants to develop next. Greene mentioned how his team has also built a system that can procedurally generate massive realistic open worlds at runtime and how Prologue will be an early version of this ‘breakthrough’ technology.
Here’s Brendan Greene’s description of Prologue:
“You’ll need to find your way across a runtime generated wilderness and use found tools and gathered resources to survive on a journey where harsh weather is your constant foe. There will be no guidance, no path for you to follow, just a world, a spot on the map to reach, and the tools you need to get there.”

3. The Mercedes G-Series is Going Electric.
September-5, Munich
Mercedes-Benz has revealed an electric concept of its luxury off-roader the G-Wagen.
Mercedes-Benz did not reveal the technical details of the electric SUV, officially known as the Concept EQG, when displaying it at the 2021 IAA Mobility exhibition in Munich. There was no mention of range, battery capacity, or electric motor power output. The company did, however, state that the car will be all-wheel drive and sport 22-inch wheels.