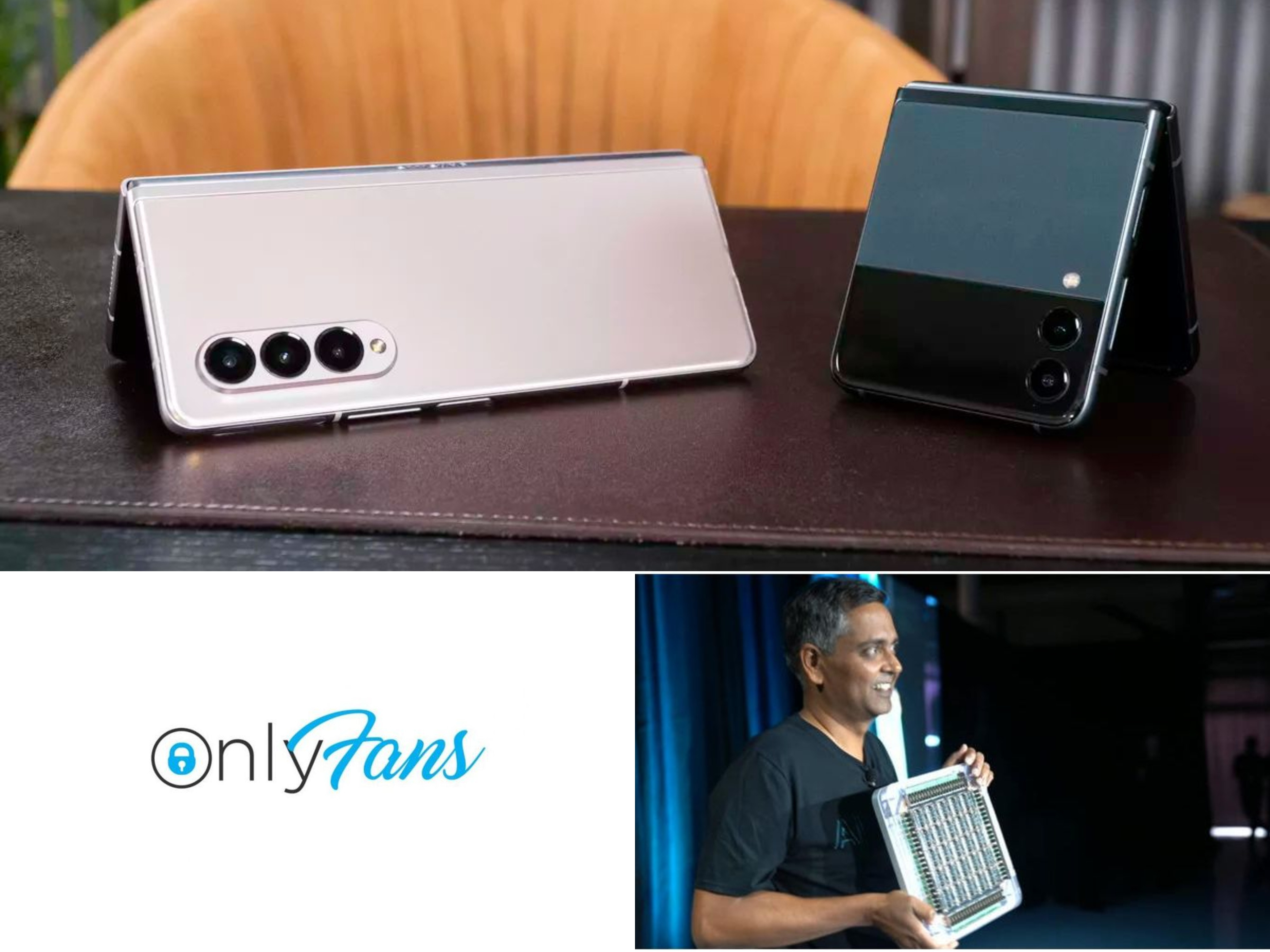 1. Tesla Unveils the Dojo D1 Chip.
August-24, International
Tesla announced its brand new custom CPU designed for data centers during its AI Day conference. The CPU will be used to train the company's Machine Learning Models and Self-Driving Software, according to the company.
Tesla had previously handled this workload with more or less standard Nvidia GPUs (which are the industry standard for machine learning).Now, the company has chosen to create their own solution named the Dojo D1. The business has created a way for assembling the chips into a specialized supercomputer in a very effective manner. Next year, Tesla wants to replace all of the GPUs in its data centers with the specialized D1 chip.
Tesla will become vertically integrated once the D1 chip is implemented, as the automobile, data center, and software will all be created in-house. This is a significant benefit because they are not reliant on vendors.

2. Samsung Foldables Outsell Traditional Flagships.
August-26, International
Samsung has stated that the Samsung Galaxy Flip and Fold had received 920 thousand pre-orders in South Korea alone in the first seven days after their debut. In similar timeframes, this statistic is around 20% higher than the previous Note series smartphone, 80% higher than the previous S series phone, and more than 10x higher than Samsung's last flagship foldable, the Galaxy Fold 2.
The current generation of foldables has cheaper prices, which has resulted in a tremendous increase in sales. This figure combines the sales of two phones; however, Samsung has stated that around 70% of the 920 thousand pre-orders are for the Flip, while 30% are for the more expensive Fold. As a result, sales of the Galaxy Flip will be comparable to those of the Galaxy Note Series, a significant step forward for the future of foldable smartphones.

3. OnlyFans to Revert its Decision.
August-27, International
OnlyFans, a video and image sharing site based in the United Kingdom, has reversed its decision to ban sexually explicit content. It also emphasized how they stand for inclusion and will provide a space for all creatives in its tweet announcing the reversal.
Many OnlyFans creators began deleting content that was in violation of the policy and transitioning to different platforms. OnlyFans made this decision after its CEO stated in an interview with the Financial Times that the decision was made due to concerns with their banking partners, not just MasterCard, as many assumed.