The Art of Making Mistakes 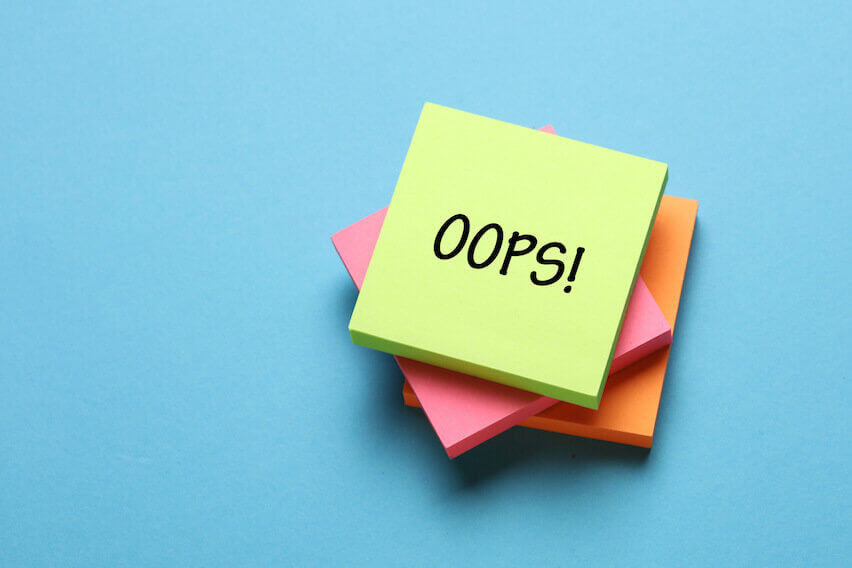 Make no mistake: The fear of making mistakes is profoundly rooted in our brain. We've been told since we were children that making a mistake in school will almost certainly result in poor grades, that students who want to succeed don't make mistakes, and that mistakes on the job can have major consequences in professional fields, therefore wise employees make sure everything is done correctly the first time.

As Kevin J. Donaldson said, “Remember, making mistakes is part of the process. The key to success is to make mistakes, recover, and keep forging forward.” But, if making mistakes is so important to success, why don't we allow, let alone encourage, it? The majority of us, particularly in education, is terrified of them. A blunder, we believe, will be perceived as carelessness. We also feel that our performance is driven by our image as experts rather than learners. And figures like credits, outcomes, and so on are used to evaluate our performance.

I'm almost embarrassed to admit it, but I'm prone to making mistakes. That's something we've all experienced. You're looking through your notes for class one, two, or three times, hoping to avoid making a mistake in front of the entire class. Despite your greatest efforts, it still happens. Perhaps it was only a misheard word or a faulty instruction, but we've all made mistakes in the classroom. Some are downright humiliating. I've had my fair share of wardrobe catastrophes, such as buttoning my shirt incorrectly. Some mistakes are technical, such as failing to save the PowerPoint presentations you were working on or repeatedly failing to make enough copies of an exam. Mistakes aren't an unavoidable side effect of that process—they are the process. As Pixar president Ed Catmull said, “Mistakes aren't a necessary evil. They aren't evil at all.”

The first step is to realize that making mistakes is a fundamental part of learning new things. The second step is to use what you've learned from other people's mistakes, put what you've learned into action. Make small mistakes on your own but, if possible, learn from greater mistakes done by others, so you don't have to make them yourself. Learn from others' mistakes, where they went wrong, and what you can do differently. You can learn far more from other people's mistakes than you can from your own, simply because there are far more of them than there are of you. And the third and last phase is to make more mistakes and to correct them.

Life is a classroom where we learn new things on a regular basis, therefore it's inevitable that we'll make errors. What matters is how we deal with them and what we learn from them. Embrace your mistakes as they are the best teacher you'll ever have, and keep moving forward. When you learn anything new, you make mistakes, you learn from them, and then you move on to making more mistakes since, as previously stated, making mistakes is an inevitable part of the process.