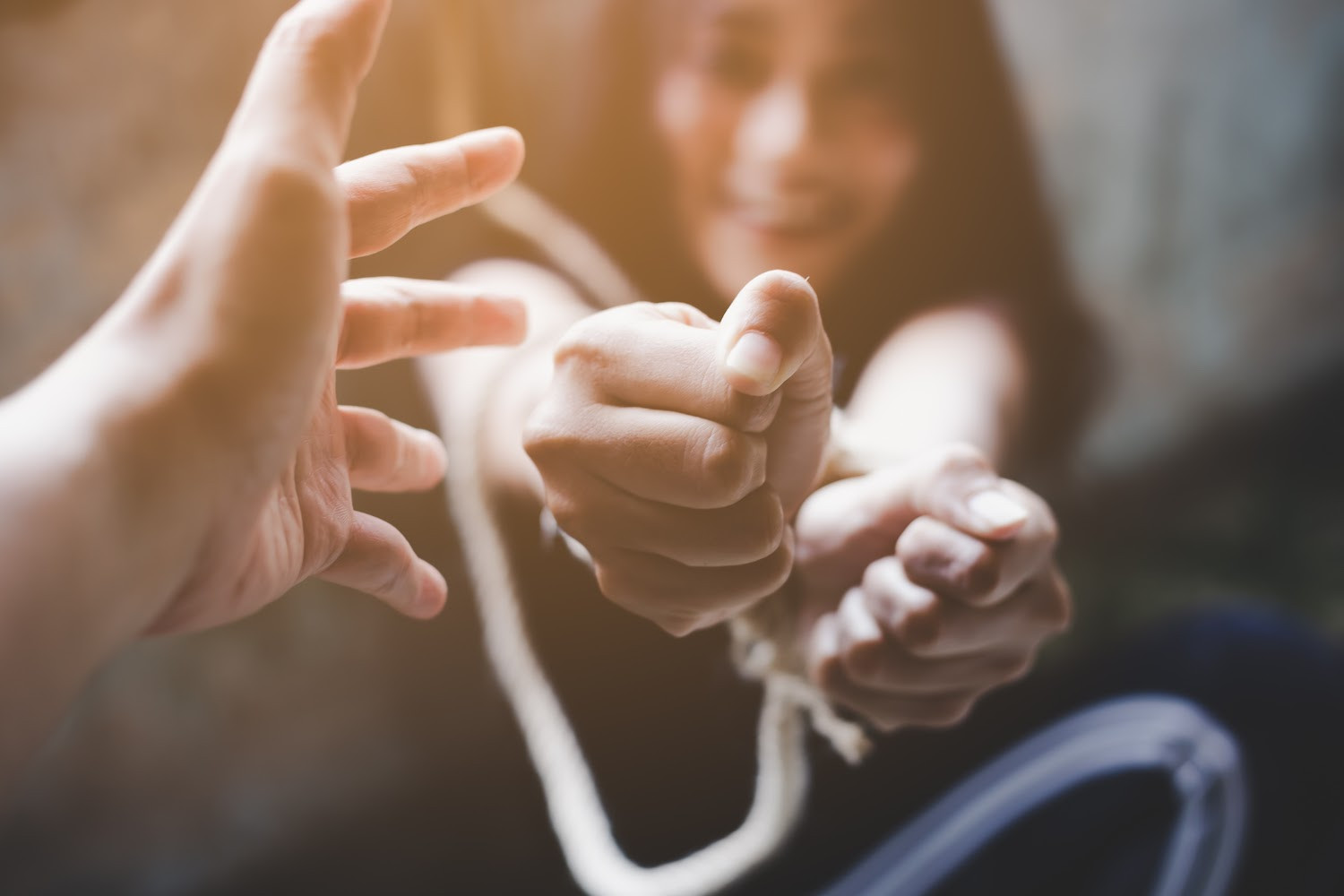 We’ve seen many movies and read different books where even after a victim is abducted, threatened  they develop a certain tie with their abuser, this can be referred to as Stockholm syndrome . Stockholm syndrome is a condition that occurs when hostages develop an emotional or psychological connection to the people who held them in captivity. After a certain interval of time, some victims come to pity or sympathize with their captives. The victims start to rewrite their perception towards them into something positive. Why does this happen?  Stockholm syndrome can be taken as a mechanism to cope with the trauma of the terrifying situation. When immersed in an unfamiliar, frightening environment where there is no assurance of your life, a small act of kindness from the abuser may lead the victim to think and develop a positive relation towards the abductor. This might not apply in all cases. But in some, victims reconcile with the goal of the captor’s humanity and may even develop resentment towards anyone who might try to help them escape. This usually happens because the victim often feels threatened by their captor but on the other hand in order to survive they are reliant on them. Stockholm syndrome is commonly associated with kidnapping or keeping a hostage but in today’s society it has taken different forms like abusive relationship and child abuse. The case of Swedish bank robbery can be taken as an example, on August 23, 1973, an escaped convict crossed the streets of Sweden’s capital city and infiltrated the Sveriges Kreditbanken. After wounding a policeman, the robber took four bank employees as hostages. The captives quickly forged a strange bond with their abductors. When one of the hostages, Kristen Enmark, shivered from cold, Olsson (the kidnapper) draped a wool jacket to comfort her. Another hostage was claustrophobic, so he allowed the victim to walk outside the vault attached to a 30 foot rope. The lone male hostage, Sven Safstrom said that he treated them well and at that time of difficulty they could not help but perceive him(the abductor) as an emergency god. Even when threatened with physical harm, the hostages still saw compassion in their abductors. After Olsson threatened and shot one of the victims in the leg, still the victim thought that it was kind of Olsson to only shoot his leg. After the convict was captured, the hostages and captor embraced, and shook hands. Everyone who witnessed the exchange between them were beyond perplexed.The mysterious psychological reasoning behind Stockholm syndrome is not yet clear.  Despite the abundant cases of Stockholm syndrome on the victims, it is not recognized by the new edition of the Diagnostic and Statistical Manual of Mental Disorders.