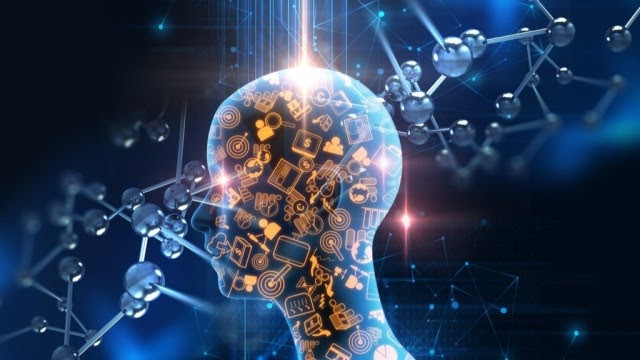 We do not possess mind-reading or controlling abilities but we can understand people's thoughts through their posture and facial expressions. Everyone is fascinated by the art of psychology. Here are a few tips and tricks that you might find enrapturing and helpful:

Closing eyes: While having a conversation, if a person closes his/her eyes, then he/she is trying to shield himself/herself from you.

Rubbing the chin: This indicates that the person is deep in thoughts when trying to make an important decision.

Crossed arms: This is a sign that the person is provoked or annoyed and no longer wishes to continue the conversation with you.

Collecting imaginary lint: If a person collects an imaginary lint or tries fixing an already fixed shirt button, it is a sign of disagreement without explicitly stating so.

Giving them a choice without giving them a choice: If you want someone to do a task for you, then give them a choice to do a portion of it or all of it. It is commonly used by mothers to feed their children. For example, when a child who doesn't have any predilection for vegetables is asked whether he/she wants three or five pieces of vegetables, the child will most likely choose three pieces. The child reckons that he/she can eat fewer veggies but the mother is playing a trick in luring him/her into consuming vegetables.

The yawn chain: When one person watches someone else yawn, it is believed that the yawn passes on to the observer. So, if you sense that you're being watched by someone, simply yawn and look at your suspect to see if he/she yawns or not.

Chunked recall: This technique is a combination of two psychological processes called 'interleaving' and 'chunking'. In case you have a ton of content that you would like to memorize, attempt learning it by breaking it down into chunks rather than attempting to memorize the full thing at one go.

If you want people to take your words more seriously, then you can start by using the phrase- “When I was a kid my parents taught me ….”. This technique works because it is found that people often respect parental advice.

Song stuck in your head: We often find ourselves singing a song in our head while doing some work. Nine out of ten psychologists accord that "unfinished" things get stuck in our head. To make it go away, we simply need to think about the end of it.

Not rounding up numbers: Oftentimes, stores or companies use this technique to attract customers because non rounded digits seem more legit, genuine, and contemplative.

The silent tool: While having a conversation, if you want other people to share more information, then, after they speak, take a pause, remain silent, and maintain eye contact with them. This technique will lead them to go to any extent to break your silence and will also persuade or pressurize them into talking.