New IT bill: Decrease in Cybercrime or a Threat to Freedom of Speech? 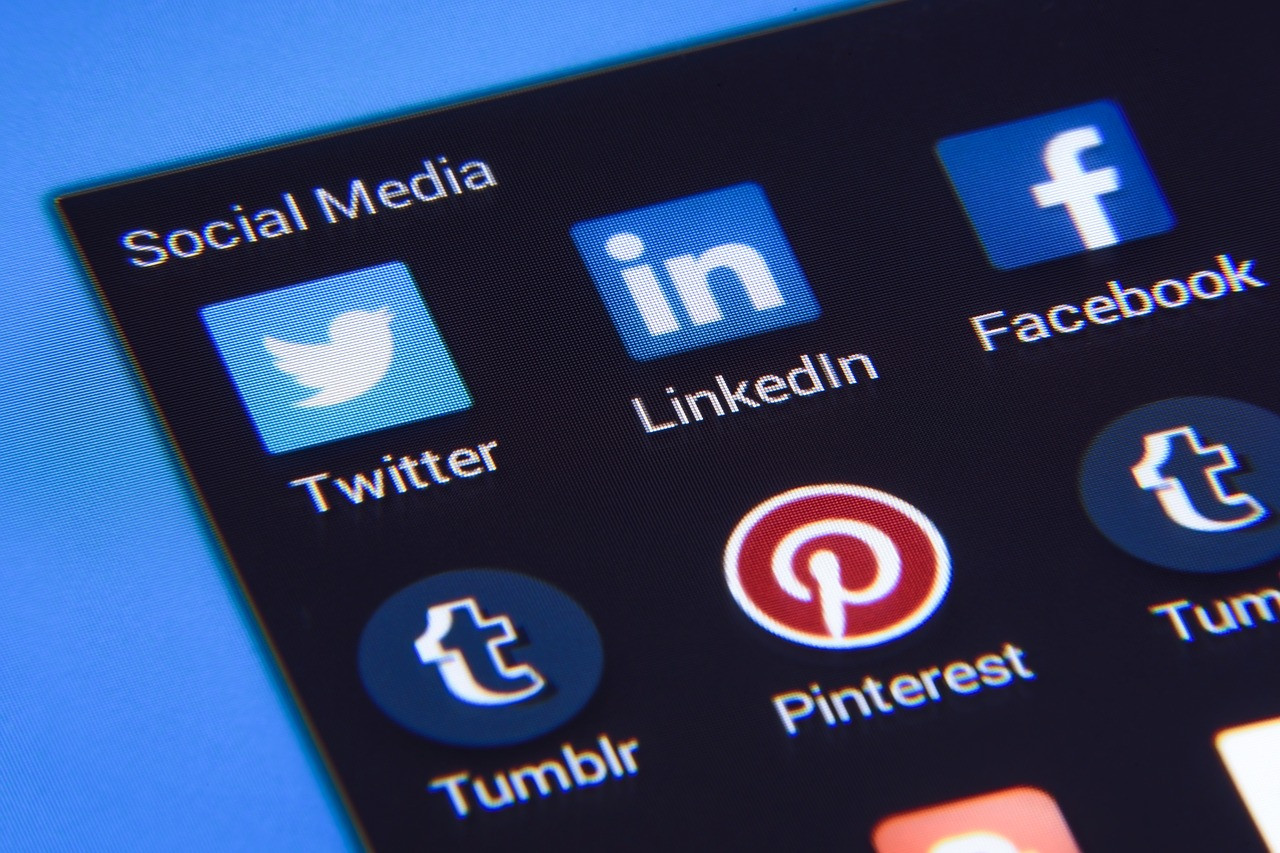 Nepal government’s new Information Technology bill seeks to curtail freedom of expression by introducing punishment for posting ‘improper content’ on social media as deemed by the government. The government has prescribed a fine of up to RS 1.5 million and/or five years imprisonment for individuals who post contents that defraud, discourage, discriminate or discredit any individuals. The bill also states that citizens can only use those networking sites that are registered with the Department of Information. The question that arises: will this new bill decrease cybercrime and other aforementioned problems or will the new bill get in the way of people’s freedom of speech and expression online?

The stance taken by the government of Nepal might be conceived as authoritarian as Nepal wants tech giants like Facebook and Google to register in Nepal and make the companies pay tax accounting all Nepali users. This is a great way to increase revenue for the government of Nepal but such companies might not want to go through the hassle of operating in an economically small country like Nepal. To conclude, these companies like Facebook and Google could be banned in Nepal like in other communist countries like China and North Korea.

The new IT bill refrains civil servants and teachers from sharing their views on social networking sites. This is a blatant step taken against the right to freedom of expression of the civil servants. It is being argued by people advocating freedom of speech. They make of point of saying ‘We did not choose a democratic nation just to have our rights stripped lie this’.

This is not the first instance of the Nepal Communist Party-led government to limit the freedom of speech and expression. These rights are held in high regard in other democratic countries but communist doctrine includes limiting the freedom of speech. Nepal, being a democratic republic country, should not try to pursue these methods of sabotaging the right to speech.

Finally, the steps taken by the Nepal government to control illegal sites is understandable given the current situation of cyber security of Nepal. But, the process of controlling the sites involves business of Internet Service Providers probably being shut down. ISPs will have a lot to handle on their plates as illegal or unregistered sites have to be banned. This will create a lot of pressure on every ISPs currently operating in Nepal. There are a lot of ways government can adapt to control illegal sites but stifling freedom of speech and expression is not appropriate and practical in the context of Nepal.