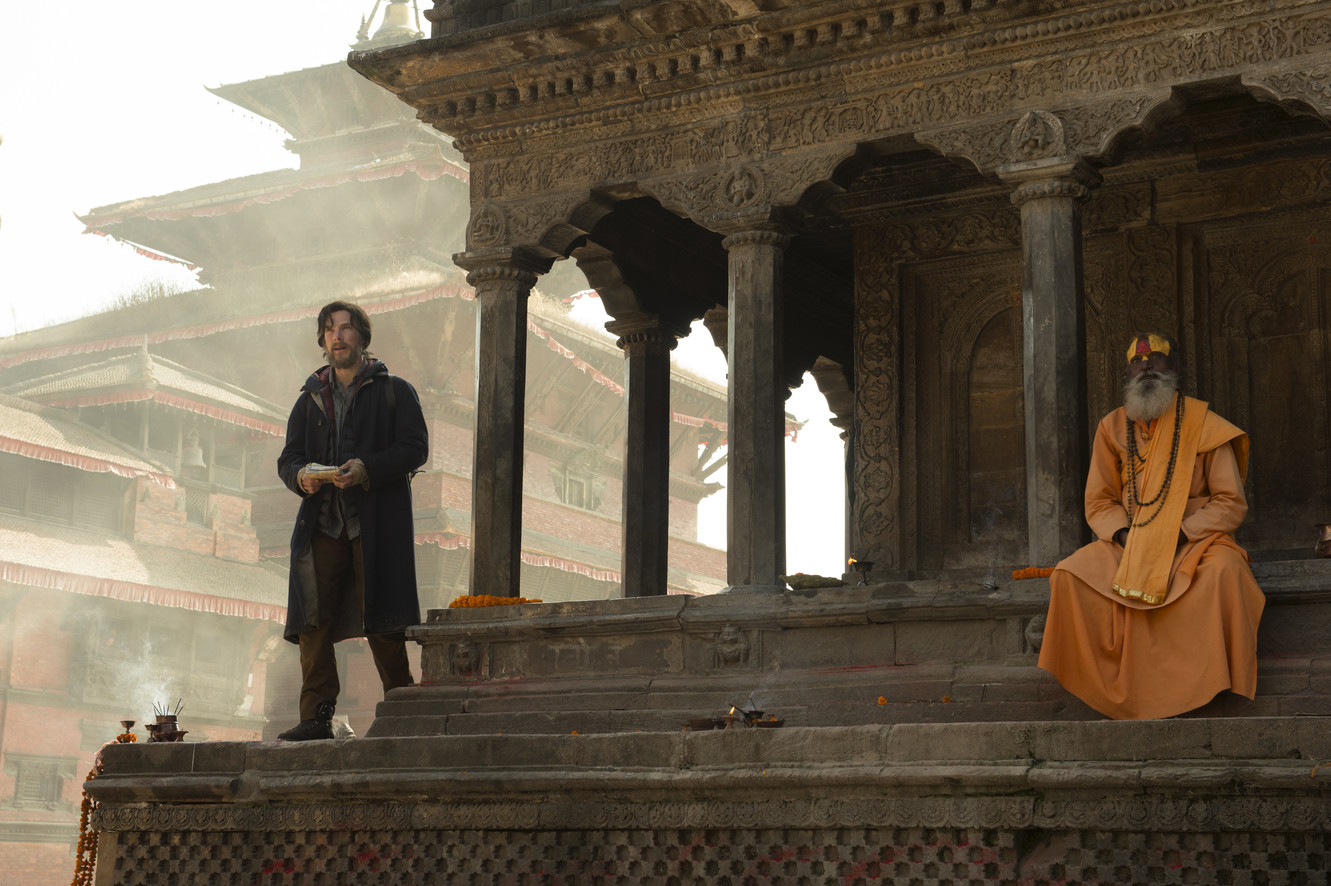 Nepal has provided an exotic and mystical backdrop to numerous international movie sets. Not only Bollywood and Hollywood movies have been shot in Nepal several other movies have also portrayed the serenity of Nepal. Along with the cinematic beauty of Nepal, the culture, tradition and religious aspects are also exquisitely represented by the films. Movies directly or indirectly charge an impression in our mind and heart. The same way whenever Nepal is exhibited in various international movies, it leaves some impact on the audience on how Nepal actually is and it draws them towards Nepal. Some of the films which were shot in Nepal are mentioned below:

Doctor Strange
Doctor Strange, a marvel comic based superhero sci-fi movie had a few scenes of Nepal. It was shot in Pashupatinath, Swayambhunath, Thamel, Newroad, Patan Durbar Square. Although various monuments of Nepal were under reconstruction due to the massive earthquake of 2072 B.S still the production unit continued shooting to bring the world's attention towards the country.

Baraka
Baraka presents footage of people, places and things from around the world. The movie was shot in 24 countries on six continents over a 14-month period.” The movie covered the Himalayas and various World Heritage Sites of Kathmandu.

Seven Years in Tibet
A biographical war drama film, directed by Jean-Jacques Annaud and screen played by heartthrob Brad Pitt, Seven Years in Tibet had some of its scenes shot in Nepal which projected Nepal as a peaceful tourist destination.

Gharwali Baharwali
One of the most-watched comedy-dramas released in 1998, the movie Gharwali Baharwali comprises few scenes of Nepal. The movie presents how loyal and loving a Nepali woman is to her husband and is willing to take any risk in order to save him.

The mesmerizing Himalayas, Hills, Culture, and the Serenity of Lord Buddha are often found to be represented in the movies. Along with the above-mentioned films, many more films are there which show the living lifestyle, monuments and bewitching beauty of Nepal.