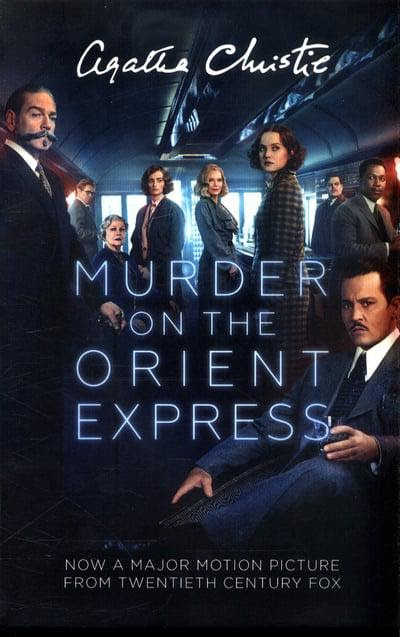 Murder on the Orient Express is one of those books that keeps you on edge the entire time. Agatha Christie, who is known as the queen of mystery because of her mysterious and crime fiction books is the writer of this masterpiece. She has written about 66 detective novels and 14 short stories. The book starts off simple yet with a subtle hint of the upcoming conundrum, Belgian detective Hercule Poirot is on his way to London and boards on the orient express. On the way, the train comes to a halt due to snow blockage and alas! A murder is committed, but by whom? All the twelve passengers are now kept in suspect. Various shreds of evidence are found which point to different passengers as a suspect for the murder yet nothing makes sense. A very interesting twist enters into the page which discloses the victim’s true identity and to everyone’s utter shock he was a gang leader who had abducted a small child and asked for ransom but later on killed the innocent child. After this, the man had run away from everyone and hid under a false identity until the murder. The passengers give certain descriptions and witnesses that they witnessed the night of the murder but the description doesn’t confirm any suspect.

The train was stuck in the middle of the snow with no way of getting out, which keeps the detective captive in deep thinking as to where the murderer vanished? This is no doubt one of the page-turning books I've come across. The excitement, thrill and enigma as to who is the murderer will urge you to think like a pro detective. You might think and think and storm your brain out predicting the murderer but still, the disclosure at the end will astonish you. Every plot links up so well that you will want to re-read the previous pages. If you are a sucker for mystery and detective fiction this book should be a must in your list. I was so captivated and enthralled by this book that I couldn’t resist turning the pages leading me to finish the book in just a single day.