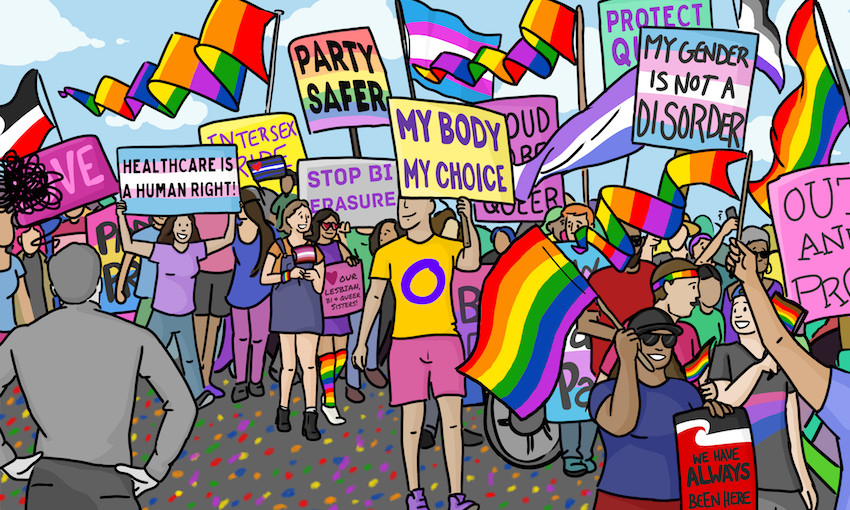 LQBTQ is an acronym for Lesbian, Gay, Bisexual, Transgender, and Queer or Questioning. These terms are used to define a person’s sexual orientation or gender identity.
June is celebrated as the pride month all over the world to recognize the impact that these people have had in the world. Pride, instead of disgrace and social shame, is the dominating viewpoint that strengthens most LGBTQ rights developments. Pride has given its name to LGBTQ-themed associations, foundations, book titles, periodicals, a digital TV station, and the Pride Library.
So why in June?
On June 28, 1969, the New York City police raided the Stonewall Inn, a gay club located in Greenwich Village (New York) (ok2bme.com, n.d.). The raid set off a riot among bar patrons and neighborhood residents as police abused the employees and pulled them out of the bar. This led to huge protests and clashes for six days. At that time, the Stonewall Riots catalyzed the gay rights movement in the US and all around the world. Thus, the pride month is celebrated in June to mark the anniversary of the Stonewall Riots which took place in late June and early July.
Furthermore, on those days, it was illegal for LGBTQ+ people to get together, have a drink, or dance with their partners. Because of this, most bars didn’t allow LGBTQ+ individuals into their establishments.
What does LGBTQ mean?
Lesbian: A lesbian is a female homosexual: a female who experiences romantic love or sexual attraction to other females.
Gay: Gay is a term that primarily refers to a homosexual person. Gay is often used to describe homosexual males but lesbians may also refer to as gay.
Bisexual: Bisexual may refer to a person who can form enduring attractions to those of the same gender or those of another gender.
Transgender: Transgender is a term for people whose gender identity/sex differs from the one assigned at birth.
Queer: Queer is a term for sexual and gender minorities that are not heterosexual or cisgender. Queer was originally used pejoratively against those with same-sex desires but, beginning in the late 1980s, queer activists began to reclaim the word.
Questioning: This term describes someone who is questioning their gender identity.
Also, the + sign in LGBTQ refers to: (deccanherald.com , n.d.)
Intersex
Asexual
Ally
+ Pansexual
+ Agender
+ Gender Queer
+ Bigender
+ Gender Variant
+ Pangender