Movie Review: Miracle In Cell No. 7 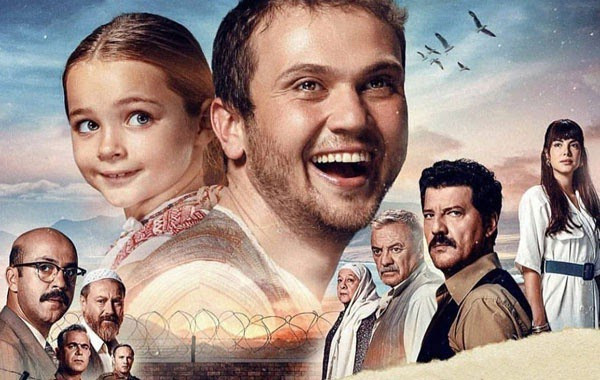 Turkish movie, “ Miracle in Cell No.7” is a heartwarming story between a daughter and a mentally diasabled father. The movie shows how a daughter sees her mentally unfit father no different than other normal adults. It is basically a very  heart melting and tear dropping movie which revolves around the love shared between a father and a daughter. It also portrays the behaviour of the society towards differently abled people.

Memo is the name of the father who is feeble minded and he is unlike other adults and he has a very smart and understanding daughter named Ova. Memo however, has a heart of gold and is a very innocent man. They lived a very simple life until one incident happened. That incident completely changed their lives. Memo gets accused of the crime he didn’t commit and faces serious allegations. In the process of waiting for the trail, he gets allocated in Cell No. 7. Memo, unintentionally convinces the hardened criminals in the cell that he is too innocent to have committed such a crime he is accused of.  Then all the people in the cell come together to help memo get his justice. Each and every character plays a very important role to construct the whole movie. The movie, also gives us the gist of how cruel is the idea of capital punishment.

All in all, this movie is a prison story, a family drama, an investigative thriller and a court drama all rolled into one. It is a story of love, guilt and injustice. It is definitely worth the watch.