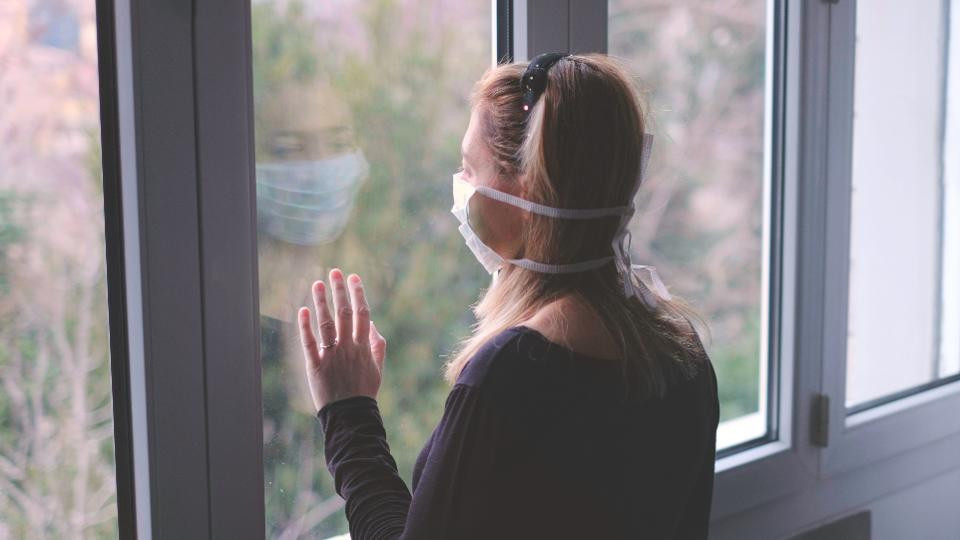 Mental health crisis is one of the biggest challenges today. The devil in anxiety and depression -- if not addressed -- eventually eats up the person suffering from these disorders. According to WHO, about 800,000 people die due to suicide every year, which is equivalent to one person every 40 seconds. Today, COVID-19 has been the catalyst for mental health disorders and has consequently increased this suicide rate.

In 1918, the Spanish flu resulted hundreds of death by suicide in the US. According to a New York based suicide prevention organization, about 20,000 suicides took place in the US during and after the flu. During another epidemic called SARS, suicide rate also increased in Hong Kong. Decades after these epidemics took place, COVID-19 is creating a similar environment as a result of fear of the pandemic itself, in addition to fear of unemployment, fear of the uncertain future, self-isolation, and loneliness. Not only this, but the psychological consequences resulting from COVID-19 are also likely to be witnessed for many years from now.

The long-term psychological effects of COVID-19 are going to be devastating.

While scientific fields and technologies have advanced, the risk of mental well-being still remains the same. The financial sufferings of the economically backward have worsened. Many institutions have fired their employees for not being able to pay them, and this unemployment rate won’t stop stabbing us in the back even after the pandemic is over. These financial burdens, in addition to the domestic violence due to lockdown, educational uncertainties, and so on, are issues that have caused immense mental stress to everyone in society, and as a result, are said to aggrandize the suicide numbers faster than normal.

Similar to the vaccine that scientists have been working on developing but not fully succeeded yet, the solution to mental health problems might seem a bit vague to few. Nevertheless, it isn’t impossible to reduce the suicide rate. The first step, although easier said than done, will always be trying to reduce the stress, fear, and loneliness in people by simply being there for them, by simply listening to what they have to say. While we may sometimes feel powerless since it’s hard to decode exactly what a person feels or is trying to imply, the least we can do is persuade them, be a part of their overarching story and make an impact in their life.

Mental awareness alone isn’t going to help when it's the case of a global pandemic. What comes after is unsure and we’re all unaware. However, as we have been through this phase earlier a century ago, the causes and effects have all been recorded in history. We know the probable worst-case scenarios. We need to stay strong and help others stay strong. The world has gotten smaller due to technology, and we should all use it to good by connecting with lost friends, talking to people that are showing concerning signs, and reaching out to people if we ourselves need any help. We’ve overcome and risen through a similarly devastating stage earlier, and we can do that again.