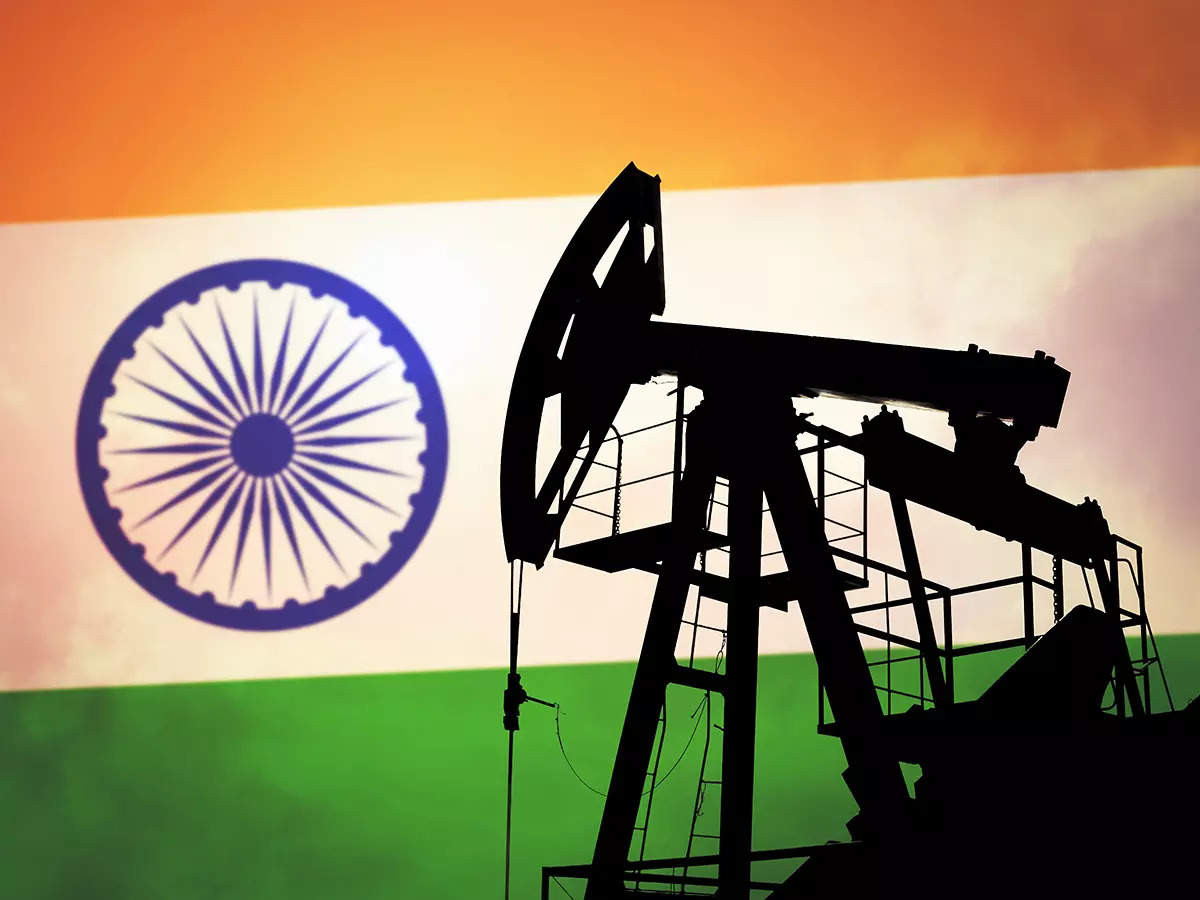 The global oil crisis resulted from the substantial increase in demand for Oil while there is a shortage of oil due to the reduced supply has affected the entire world. To further add problems to this ongoing crisis have been the sanctions imposed on Russian oil due to the Russian-Ukraine war, further impacting the supply of oil in the global market. This has made the price of Oil skyrocket in the current status quo. As a result of the sanctions on Russian oil, Russian oil is much cheaper in the global market. In that context, India is correct in buying Russian oil.

India has a population of 1.39 billion people, which means that in order to make sure oil is sufficient in the country, India needs a large amount of oil. Data suggests that India needs 5.05 million barrels of oil per day. The oil shortage threatens that number. Adding to the fact that India is still recovering from the impact of COVID-19 on its economy, it is imperative for India to buy oil that is the best value in the market. In the global market and economy where oil prices are skyrocketing, Russian oil is the perfect answer for the oil crisis for India.

A substantial amount of oil imports for India used to come from Iran. That volume of imports reduced substantially after the USA imposed sanctions on Iranian oil. There is also the added fact that the global west does not allow the entry of Venezuelan oil into the global market. Another fact to take into consideration is that many oil suppliers supplying oil to Asia have been diverted to Europe as Europe has decreased its imports from Russia. With a lack of options and increasing oil prices expecting India to now not buy oil from Russia is an unfair approach.

The buying of Russian oil is only due to the fact that it is the best value in the global market and India buying Russian oil is simply for the good of the people and to make sure that inflation remains in check. India has a moral duty and obligation to make sure that its citizens are supplied with enough amount of fuel and energy required at a reasonable price. If India were to buy from other countries such as Iraq or Saudi Arabia, they would have to spend more, meaning that oil would cost more in the Indian market leading to increased inflation and hampering the economy of India. The GDP per capita of India is $2000, meaning that a majority of the population will not be able to afford oil inexpensive prices if the above-mentioned scenario were to happen.

In conclusion, it needs to be understood that every country will do what is in the best interest of the nation, its citizens and its economy. Expecting India to do anything else is unfair and India as a sovereign country has the right to trade or buy and sell goods and services with any other country that it seems fit to do so.