Hopping On The “Team Red” Train 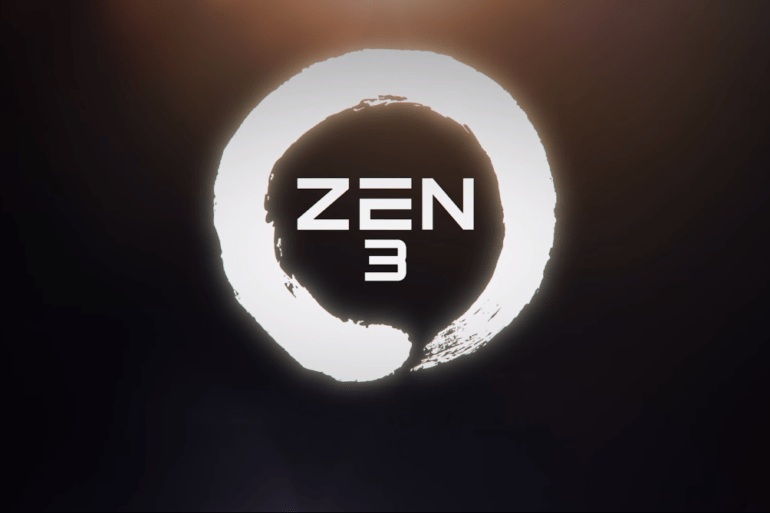 AMD (Advanced Micro Devices, Inc.) is one of the most renowned companies in the world, known for their contributions towards designing and manufacturing microprocessors, graphic cards and many more. Although known by many, AMD has been mostly overshadowed by its archenemy and “team Blue” manufacturer, Intel. Although AMD was always considered the “underdog” between the two of them and although their rivalry has been around for quite a while, those are things we already know and have gotten old. Today, we talk about the brand new restart to the rivalry with AMD’s juicy lineups of processors brought out recently that actually manages to thrash its competitor.

AMD has made a huge leap in processor performance with massive revamps in the microarchitecture and has not only triumphed in price to performance and power to performance ratios but also in most of the other comparable segments with the rivals and obviously its own previous Zen 2/3000 series chips. The 4 latest chips dropped by AMD can be seen below with its Cores/Thread, Base and Turbo Frequency, L3 Cache setup, Thermal Design Power and the pricing.

Consumers owning the AMD Motherboards like X570 or B550 can easily upgrade the chips with their latest BIOS but boards like X470 or B450 will require a BIOS update which is promised to be delivered in early 2021. AMD has also requested consumers to opt for memory with frequency greater than 3200 MHz for optimum performance.

Straight to the point, these new generations of CPUs from AMD are the best in the line, at least for now. It provides the best performance in gaming than ever before. Few reviewers have shown the processor uplifting CPU-based games to insane levels. Imagine pairing one of these to one of their very own brand-new Big Navi Radeon cards, we can expect some pretty good performance in both gaming and/or computation.

Still, we come back to the same conclusion everytime. Let’s wait and watch what the competitors have got on their side of the lake (pun intended for those who get it). Intel is not to be taken lightly in this competition as well because of how they had been leading for the past many decades. Both the companies have our sincere respect and thanks, considering their efforts and rivalry we consumers are getting the best in the line. Let us hope for the best!