Grief Behind The Cold Rails 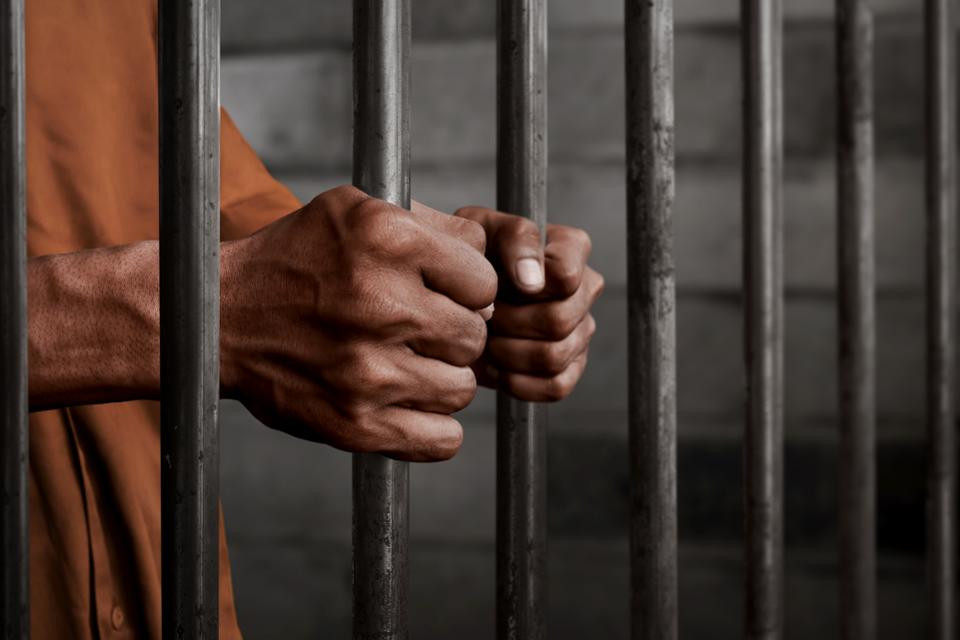 Being behind bars might as well be one of those many things most of us don’t want ourselves in on. Even people who have actually fallen from grace—depicted by their acts of barbarity—tend to dislike the idea. The reason seems rather clear. The stereotypical portrayal of prison in various means of entertainment along with bizarre facts related to such detention centers can often inculcate fear into people. Enormous guys with every inch of their bodies covered in tattoos are probably what strikes us all when thinking of prison but that might not always be the case. Even the most virile of men has once undergone a complete breakdown in incarceration.

Grief is what they endure, irrelevant to the figure’s innocence in the case. Trotting out grief, Swiss psychiatrist Elisabeth Kübler-Ross proposed a successive five-staged frame of mind that a person encounters while grieving and we’re establishing a link between people in confinement and those junctures;

Denial: Swings of emotions as they find it hard to believe they’re really in prison,

Anger: They can no longer deny the situation they’ve got themselves in and hence become angry, threaten and bully fellow inmates,

Bargaining: Here starts the “if only” phase, filled with extreme shame and regret. “If only my mom had been here…” and other agreements with a God they just created and believed in kicks in,

Depression: When it is clear that either of the above steps was unsuccessful, they grieve harder on their loss of freedom and loved ones,

Acceptance: This stage can prove to be a life-changer for some while also emotionally mutating one to become apathetic. Life is decided here.

Afterthought: people imprecisely cited to confinement have been losing their inestimable lives due to strange overlooking over an important case, which is quite a nuisance. This might as well be the reason I am against the death penalty.