Give for Good || Second Campaign 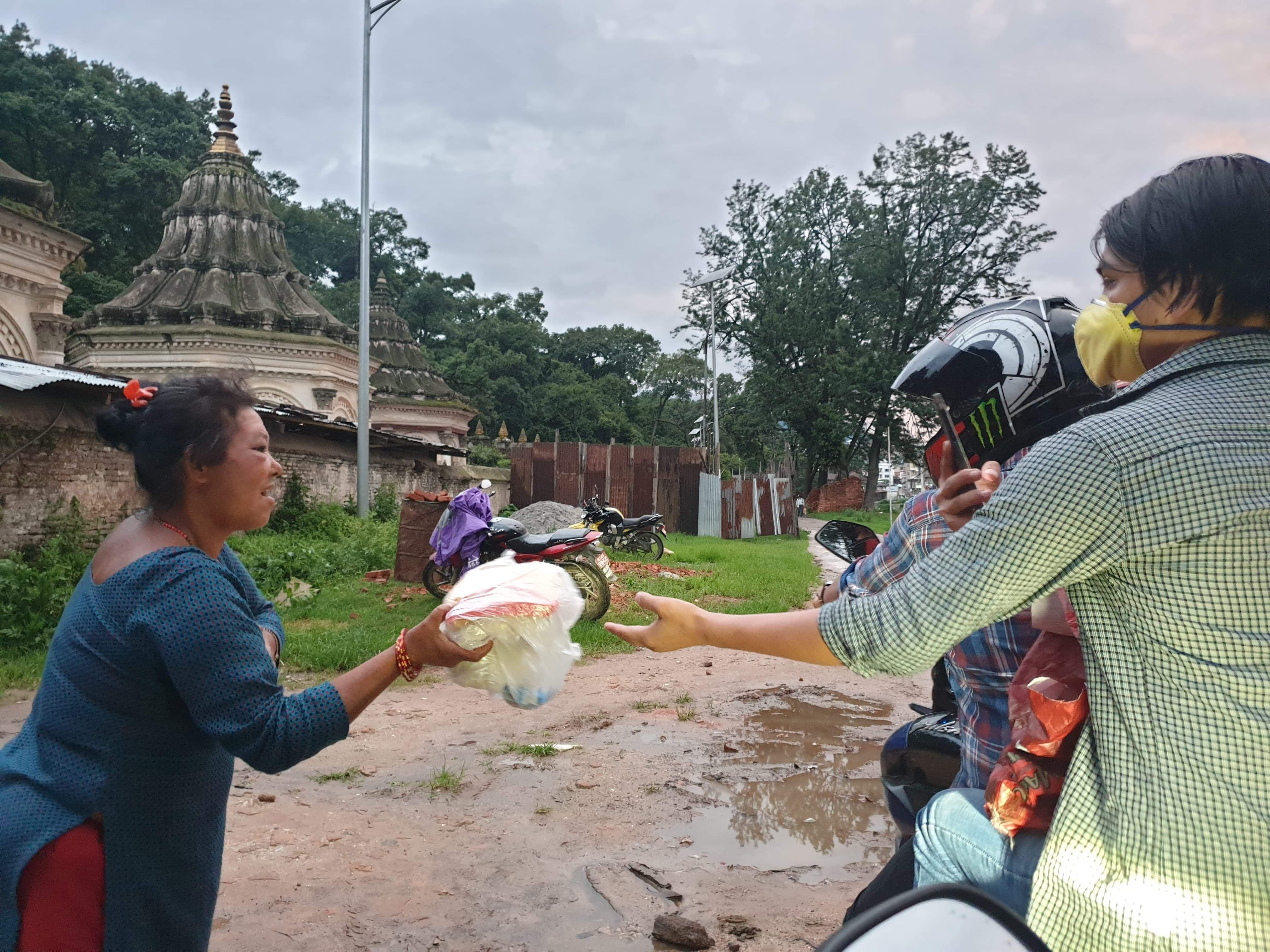 Give for good has completed its second campaign on 22nd June 2020. The team distributed 25  packages with different food items.

The team had decided to distribute the packages to the beggars and the helpless people living near Pashupati Area. But when the team reached there, they realized the packages could be more important to someone else. The weather was not in their favor- it started to rain as soon as they decided to leave for the destination. They could have taken shelter, but instead, the team took it as an opportunity to find people who were actually in need of food. The team was divided into different groups to make it easy to find needy people in different directions which in turn aided an effective distribution. As a result of their dedication and selflessness, the team witnessed the most beautiful thing- the happiness and tears in the eyes of the people. The feeling of warmth they received from the people was priceless. 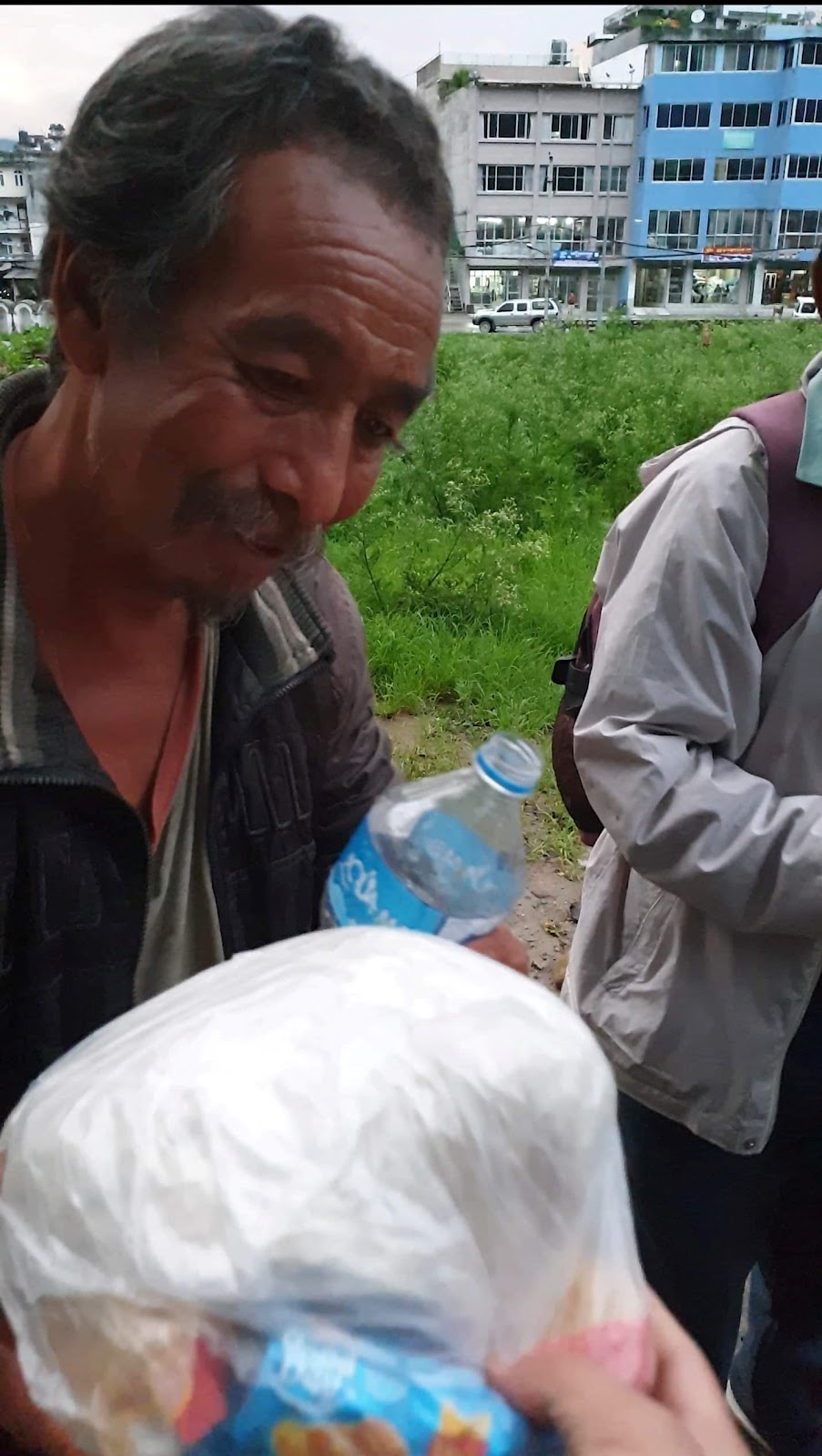 If you ask the team: why are you doing these campaigns or initiatives like this? Is there anything you get for yourself?
The team will proudly say that they are doing such things for themselves; for the feeling of satisfaction, the feeling of achievement, they gain by helping someone and by seeing them smile.

The campaign would not have been possible without the people, who contributed directly or indirectly. Give for Good team is really thankful and grateful to everyone who trusted them and donated them in any way they could.

The team has planned to conduct more campaigns like this in the near future and without the help of you people, it is not possible. Help them reach more people in need! 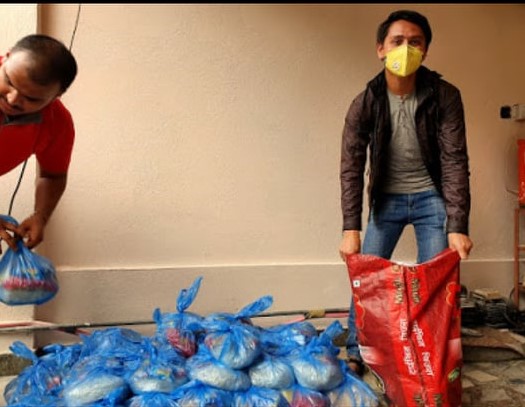 If you wish to donate them, you can do so by sending them money through e-Sewa or Khalti.
e-Sewa / Khalti Number: 9843500114 (Saurav Bhandari)
You can also visit their website for more information and updates.