Freedom: The Path to Salvation 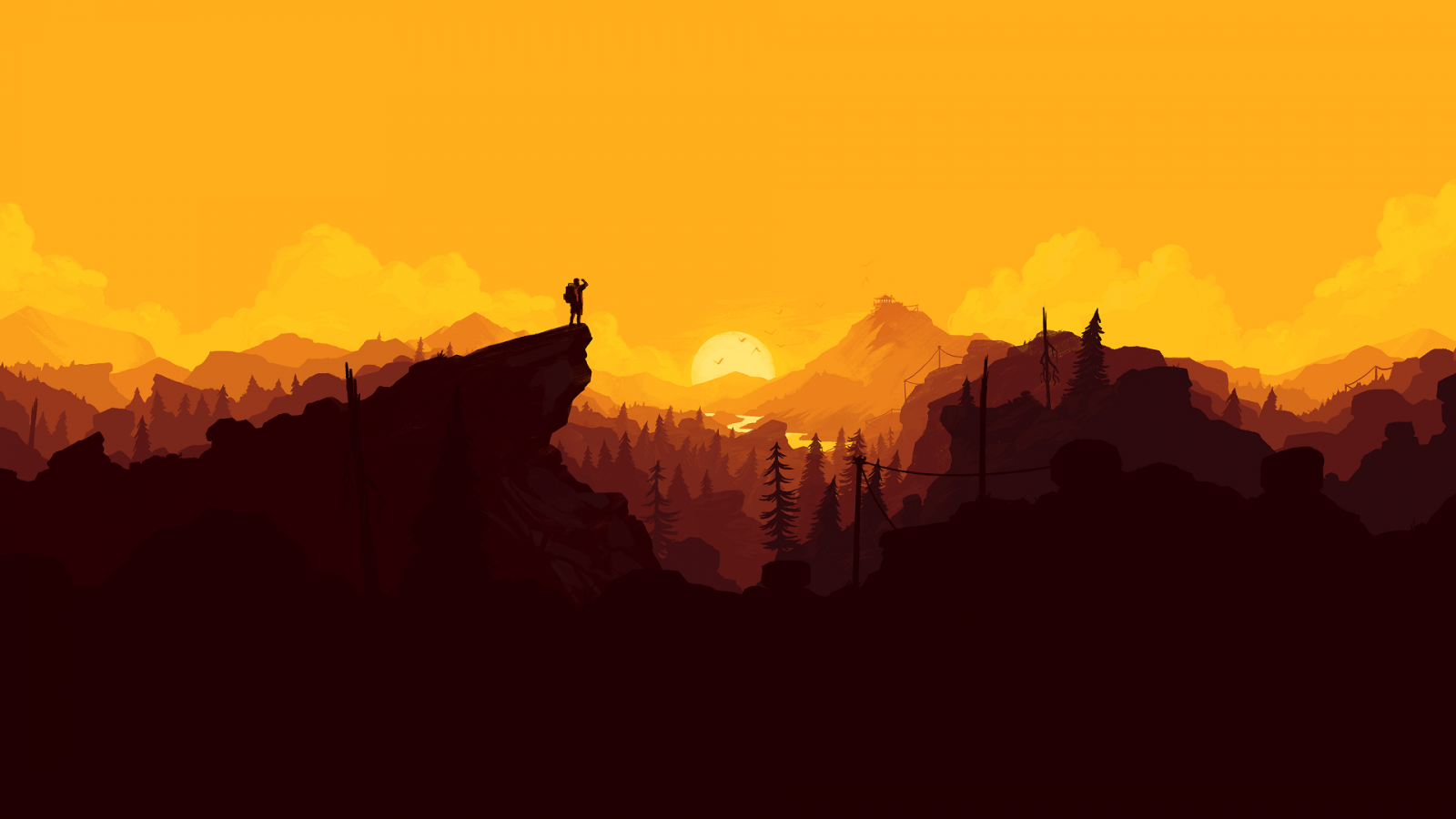 Freedom, a word that has been edged into the origins of life itself, tells us a story. Passed through generations, this word has changed its meanings through peace and war. Redefined countlessly with each generation people relate ‘Freedom’ to either a feeling, a reward, or acceptance within oneself.

According to definitions from the almighty Internet and dictionaries, Freedom is the state of being free or independent, without restrictions, or released from prison. More interpretations include a right or privilege, the right to unrestricted use or full access, the capacity to act by choice rather than by determination, as from fate or a deity, etc. Everyone has their interpretation of what freedom represents. Starting with happiness, freedom is generally represented as a positive feeling experienced by an individual. It could be boiled down to tasks or events which bring blissfulness. The feeling of expanding beyond horizons, breaking constrictions, and being liberated is romanticized by all.

Similarly, rules are detested as it imposes upon our capabilities and actions. This is the point when people start rebellions to throw over the authorities. The irony is without certain rules society at the present would cease to exist. Hence, ‘Freedom’ can be called the reward for following rules. Without rules, people start following natural freedom that allows people to commit heinous actions against each other for supremacy. Left without any authority to punish these actions, civilizations advance to turmoil ceasing to exist. From history, we learn that people encroach upon others’ freedom to enjoy and express their freedom. Examples include kings and dictators who threw their morality into committing acts of sin for their sadistic happiness.

Although we long for freedom, oftentimes we forget the tragic tale of conflicts and blood baths fought by the population to restore it peacefully into society. In the end, we describe freedom as a state of living our lives without external interference yet we’re scared of being alone. We define our compulsive actions as freedom contradicting our principles. As we know freedom is being in a state of blissfulness which is directly linked to happiness. We try to find the same happiness in the external world and go to various lengths to achieve it. After achieving these tasks and enjoying their praises, we still feel empty inside as we advance to find another task that can elevate our status. This is the birth of a loop where you race against time to become the most powerful yet miserable individual.

So, what is Freedom? Asking ourselves this question primarily leads to answers which leads to temporary blissfulness. We run around in circles trying to beat time; a race that leads to misery even when surrounded by the lavish items in the world. We opt to milk happiness from external means while neglecting the internal state of being. We understand time is limited for each individual, yet we race against it rather than exploring and enjoying moments within. When we are in a state of blissfulness we stop looking for happiness and complete the necessities. This is the point when we can acknowledge things in our control and take the necessary steps to advance.

As humans, we are capable of making the right decisions to benefit the entirety of life, are blessed with compassion and empathy, and possess the tools for creating a peaceful environment without silencing others. Hence, when we are in a state of happiness and our body, emotions, and energy are in control of our consciousness we can function without the influence of external forces. This is the state when we are truly free.