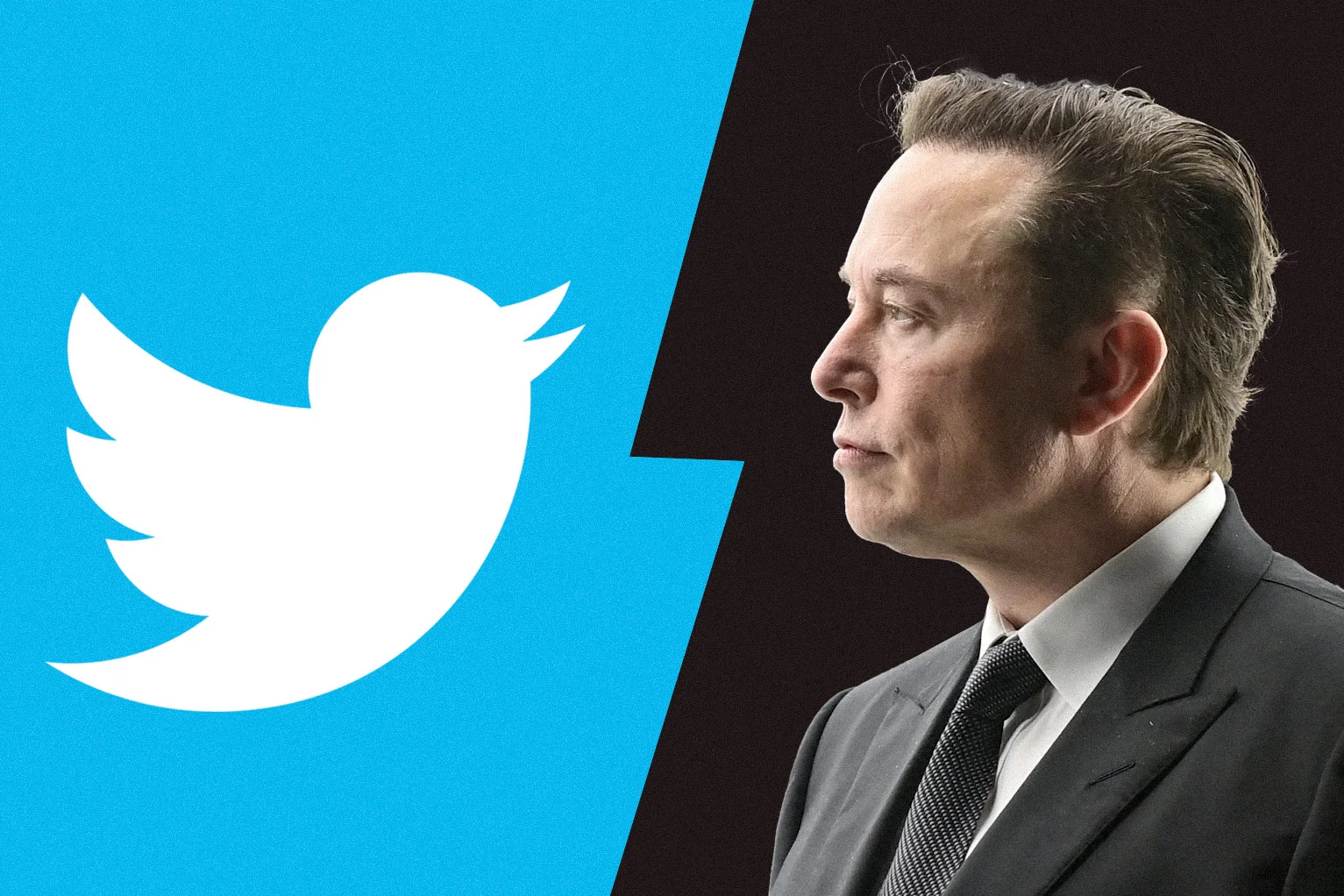 On October 28, after years of joking around, Multi billionaire Elon Musk finally bought Twitter. The acquisition of Twitter by Elon Musk began on April 14, 2022, and concluded on October 27, 2022. Business magnate Elon Musk began buying shares of American social media company Twitter, Inc.  at his original offer price of $54.20 a share at a total cost of roughly $44 billion. The deal was closed on October 27, with Musk immediately becoming Twitter's new owner and CEO. He quickly fired several top executives, including previous CEO Parag Agrawal.

Musk has since proposed several reforms to twitter, including the creation of a "content moderation council" to handle free speech, and laid off half of the company's workforce. Musk said he planned to add features to the platform, make its algorithms open-sourced, fight spambot accounts, and promote free speech. Elon did start to make changes for social media when he added his first big new twitter feature, the feature which will cost you money.

Starting from 6th November, Twitter introduced a new revamped Twitter Blue subscription for 7.99 dollars monthly. This led to the people purchasing the subscription to get the blue verification check mark for their Twitter account. This was an effort to make Twitter Blue subscriptions a significant source of revenue for the company. Musk opened up Twitter’s blue checks to anyone who wants to pay for them and is planning to take them away from the people who don’t. It also didn’t take long for Twitter users to take advantage of the ease with which they could get those blue checks.

In the hours after blue checks were put up for sale, Twitter was flooded with all kinds of verified impersonators, from Jesus to a fake (but verified) LeBron James announcing he wanted to be traded away from the Lakers. Brands were also hit, with a fake (verified) Nintendo account tweeting an image of Mario flipping the bird. Even dozens of verified Elon Musk accounts popped up. This led Twitter to some sort of troll platform where people were impersonating the official verified accounts just for fun. Elon promised comedy to return to Twitter, and it did, just not the way he expected. To clarify this, the use of the infamous N-word saw a shocking rise of 500 percent just under 12 hours of Elon being the CEO of Twitter.

The use of verification checks to impersonate official accounts actually led one company to lose 3% stock instantly. The American pharmaceutical company, Eli Lilly’s fake verified twitter account posted the tweet “We are excited to announce insulin is free now” on November 10 which led to the company’s loss. Another fake tweet from Lockheed Martin led to the company’s stock drop by 5%, but this may not actually be the whole fault of the impersonators.

Most of the impersonators were removed, though some stayed up for hours — despite Musk’s insistence that fake verified accounts would be dealt with swiftly to mitigate any damage they might do. In an apparent attempt to prevent this from happening at all, Twitter temporarily restricted Twitter Blue subscriptions (and, therefore, blue checks) to accounts created before November 9. But, clearly, the rule didn’t do enough and is easy to get around; established accounts can be bought for pennies. Also, the restriction will likely lift soon, as Musk wants to get as many people as possible signed up for Twitter Blue. Still this monetization wasn’t enough to cover up the daily loss of 4 Million dollars Twitter is facing daily since Elon became CEO of Twitter.

The revamped Twitter blue quickly rose to be one of the hottest topics in the Internet and is still continuing to be. But funnily enough, everyday something new pops out about Twitter on the internet from Elon firing about thousands of Twitter employees and then trying to get them back to work, the company being locked out of its own twitter account ,Elon firing the  employees who stood against him and many more new stuff daily. The idea of “bringing power to the people” and get rid of Twitter’s “current lords and peasants system” led Elon to make one of the biggest blunders for Twitter itself. So let us just watch for the coming days what fate awaits for Twitter through the hands of Elon Musk.