The 2022 Federal and Provincial Elections 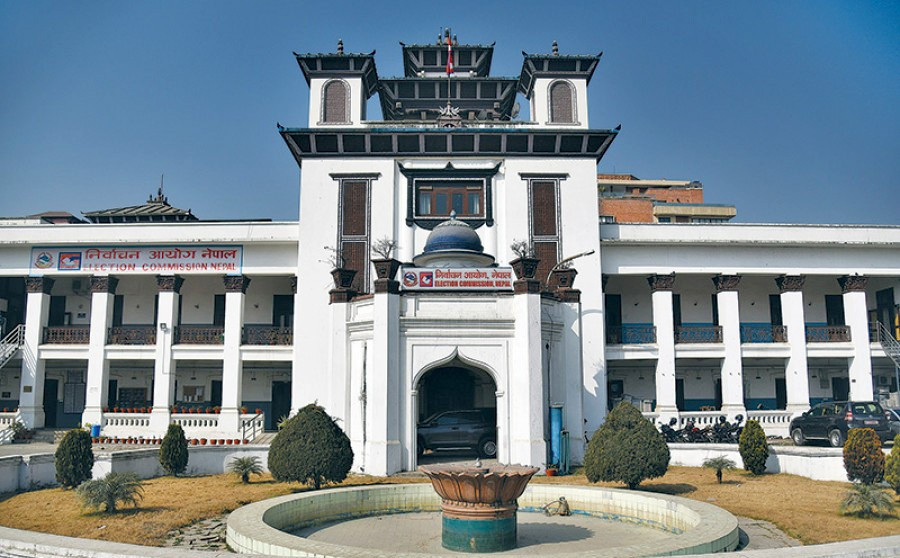 Nepal is preparing for federal and provincial elections on November 20. This is the second election after the new constitution was adopted in 2015. Political parties are creating pre-election coalitions in the next election, as in past ones. The creation of alliances significantly influenced the election result in 2017. Although the upcoming election will see alliances in the fray, in terms of composition the alliances are new.
The number of nominations made by independents and young professionals has increased. With traditional political parties failing to deliver on their promises and public trust eroding, clever newcomers have entered the battle. The success and popularity of Balendra Shah, the independent mayor of Kathmandu Metropolitan City, in the May municipal election has prompted many young professionals to run. After Balendra Shah got elected as the mayor of Kathmandu Metropolitan city. More youth have been encouraged to stand up as individual candidates in the election. Along with youth being part of the election some of the famous faces of Nepalese society have taken part in the election. The chances of the independent candidates are not bright; the two main alliances are still the top dogs. But independent candidates will keep these alliances on their toes with a belief that nothing is possible. Rabi Lamichhane, a famous television presenter has also opened a new political party with a different vision.
The 2022 local election and the success of independent candidates in key cities, including Kathmandu, reflect popular outrage about unethical behavior by politicians and leaders. Balendra Shah, Harka Sampang, and Gopal Hamal, all charismatic candidates, were successful in building a tradition of independent, dynamic candidacy. It proved that people want to see change and to put a stop to the immoral political behavior of their politicians who are motivated by self-interest and party interests.
The same old people who have been winning the election haven’t proven anything yet and worked according to the manifesto they provide. The youth standing up have a high level of qualification in comparison to the people who have been a part of the constitutional assembly. The general public wants to cast their vote only to exercise their franchise and not because they believe in politics or in any particular party.
Certainly, the achievement of people like Balen and Sampang has raised new aspirations for change in Nepali politics. It is also true that the bureaucracy, security organizations, and political institutions are highly tainted, and that their purification is more important than ever. Who would want Nepal to suffer the same fate as Sri Lanka? The fate of Nepal rests in the hands of each Nepali voter, who must choose a leader who will define the country's future.