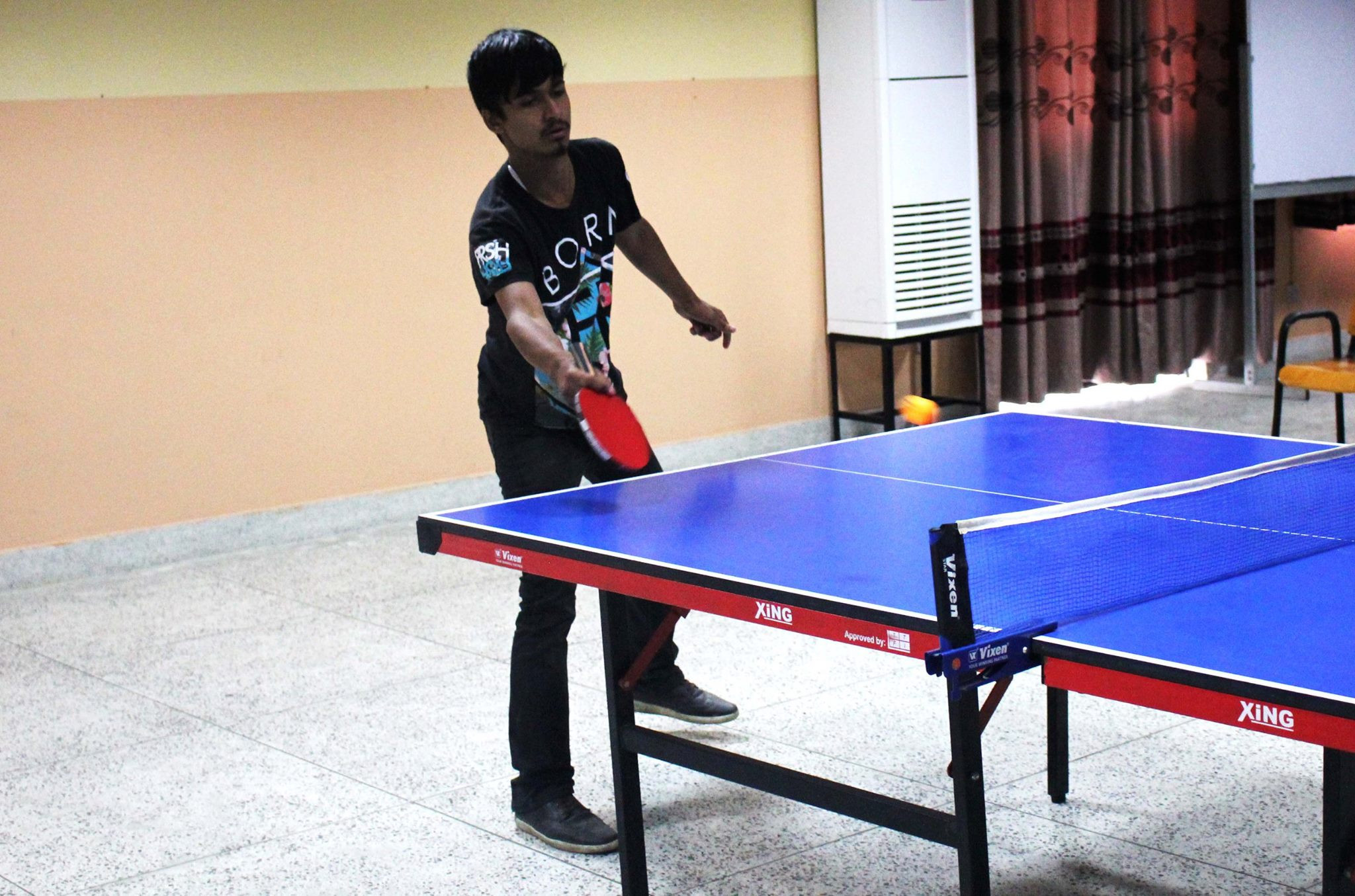 DWIT Sports Club organized Intra-college Table Tennis competition on April 15, Saturday. The competition was an all-day long event that started from 9:30 a.m. at Sagarmatha Hall. With a total of  14 participants, the competition was successfully held. The players were divided into two groups A and B. The matches were played in a league from which winner from Group A faced the runner-up of Group B, and vice versa, in the semis. There were 42 fixtures all together in the league. Each league match was decided on best of three which meant that the player had to win two sets of matches to win the league. Each set was for 11 points. The semifinal was a Best of 5 series. After a tough match between the players, Niscal Rimal '20 and Babin Karki '19  successfully made it to the finals.

"We are most proud of Pallavi Ghimire, who was the only female in the competition. Even though she was technically a little raw compared to other players, she gave her best and I saw a few good shots as well," Sushant Chitrakar '18, President of the Sports Club

According to the club, the prize for the winner is yet to be decided but they are planning on a small cash prize or a table tennis racket. The final match is planned to be organized this week, on April 21, Friday in the Deertalk session. Edited By - Shreya Sapkota