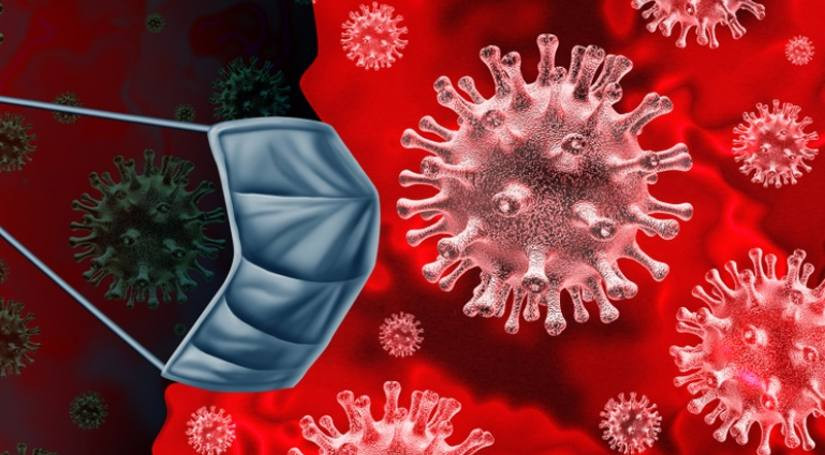 Where did the virus come from?

At the end of December, public health officials from China informed the World Health Organization that they had a problem: an unknown, new virus was causing pneumonia-like illness in the city of Wuhan. They quickly determined that it was a coronavirus and that it was rapidly spreading through and outside of Wuhan.

Coronaviruses are common in animals of all kinds, and they sometimes can evolve into forms that can infect humans. Since the start of the century, two other coronaviruses have jumped to humans, causing the SARS outbreak in 2002 and the MERS outbreak in 2012.

Scientists think this new virus first became capable of jumping to humans at the beginning of December. It originally seemed like the virus first infected people at a seafood market in Wuhan and spread from there. But one analysis of early cases of the illness, published January 24th, found that the first patient to get sick did not have any contact with the market. Experts are still trying to trace the outbreak back to its source.

What is being done to stop it from spreading?

Scientists around the globe are racing to develop a vaccine but have warned that one is unlikely to be available for mass distribution before 2021. Meanwhile, Chinese authorities have effectively sealed off Wuhan and placed restrictions on travel to and from several other cities, affecting some 60 million people. Many international airlines have canceled flights to China. Some countries have banned Chinese nationals from entering their territories and several more have evacuated their citizens from Wuhan.

You can see where and how many cases of the illness have been reported on this map and this.

Common signs of infection include respiratory symptoms, fever, cough, shortness of breath and breathing difficulties. In more severe cases, the infection can cause pneumonia, severe acute respiratory syndrome, kidney failure, and even death.

Standard recommendations to prevent infection spread include regular hand washing, covering mouth and nose when coughing and sneezing, thoroughly cooking meat and eggs. Avoid close contact with anyone showing symptoms of respiratory illness such as coughing and sneezing. 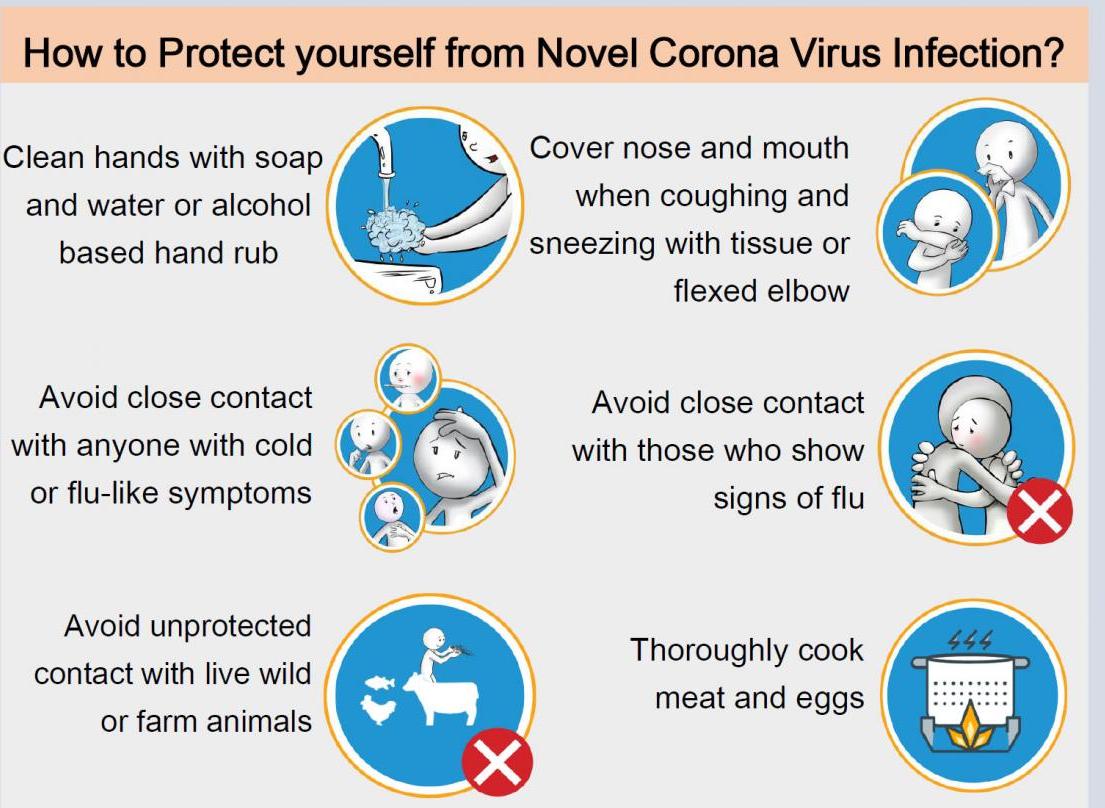 Since the start of the COVID-19 outbreak, prices have surged. Surgical masks have seen a sixfold increase, N95 respirators have trebled and gowns have doubled.

Supplies can take months to deliver and market manipulation is widespread, with stocks frequently sold to the highest bidder.

WHO has so far shipped nearly half a million sets of personal protective equipment to 47 countries,* but supplies are rapidly depleting.

Based on WHO modeling, an estimated 89 million medical masks are required for the COVID-19 response each month. For examination gloves, that figure goes up to 76 million, while international demand for goggles stands at 1.6 million per month.

With the Covid-19 coronavirus outbreak still so new, fear of the death and disruption it could cause rapidly mounting, and treatments for it still a big question mark, rumors, and misinformation about the outbreak are starting to spread.

A wary public might be especially susceptible to believing unverified rumors about how the outbreak began (nope, the new coronavirus wasn’t created in a lab) or taking misguided measures to protect themselves (unless you’re sick or caring for someone who is, face masks aren’t the answer!). And buying into alarmist falsehoods can be dangerous.

The spread of misinformation is already commonplace on social media, where the sharing of content from biased sources frequently outpaces whatever fact-checking and moderation safeguards are in place. This is why coronavirus myths are starting to crop up on both Facebook and Twitter, along with YouTube and TikTok and messaging apps like WhatsApp.

“Worryingly, people are more likely to share bad advice on social media than good advice from trusted sources such as the NHS, Public Health England or the World Health Organization.”