Unplanned Conversation With A Distressed Businessperson 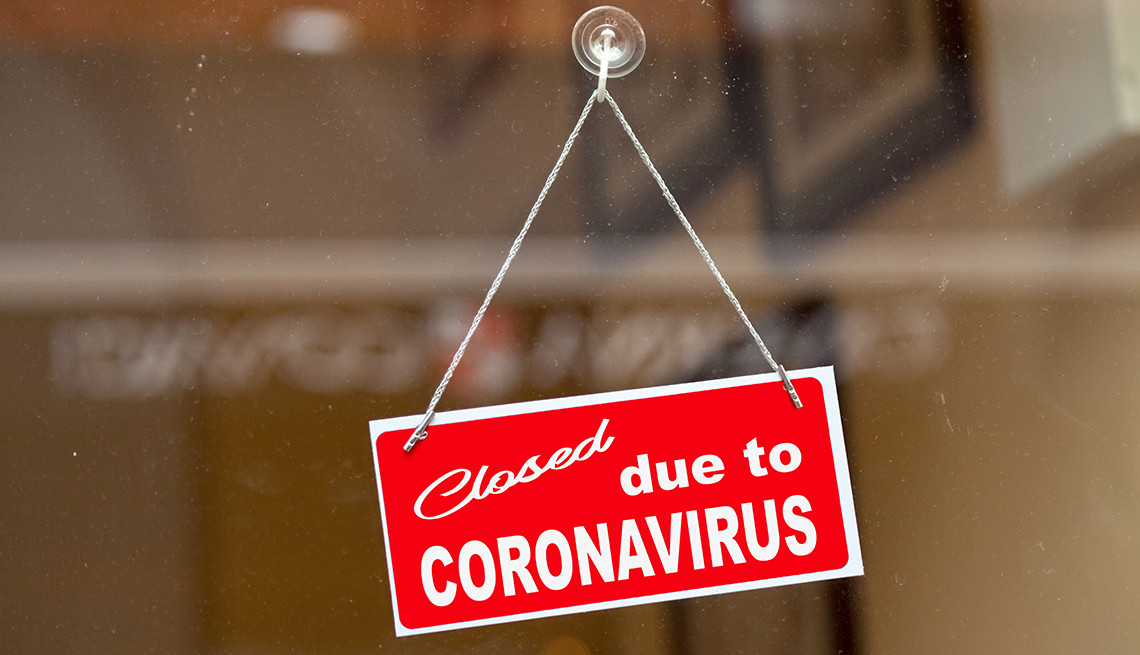 It’s disgraceful really, at times like these to have to face empty tummies on top of an angry mob of viruses after our heads. Every individual has had their share of despair during this lockdown. People of standards higher than Everest, have had the time of their lives. Meanwhile, some have been left penniless with their mouth zipped up and have been left for dead. It might not sound much for people behind AMOLED displays munching on whatever snacks they threw in the basket while shopping safely inside a capitalist supermarket but, it is real and it is hard for people. I needn’t go too far to find such sights of distress, just a small shopkeeper beside my house had his answers ready for days. We’re calling him the “distressed businessperson” and here is his share of thoughts on it.

This conversation drove around my mind for quite a long time that day. This person right here is ONE out of the thousands that are facing the exact same thing and millions who’re facing worse! What has our government possibly done to counter this, not to forget, amidst a pandemic? That is a question everybody—including me—has been asking.

He probably had more to say, but I didn’t bother asking because I was getting “late” to come back home and play games with my friends. Then, I realized that I had possibly answered my own question.