What are the Chances of World War III ? 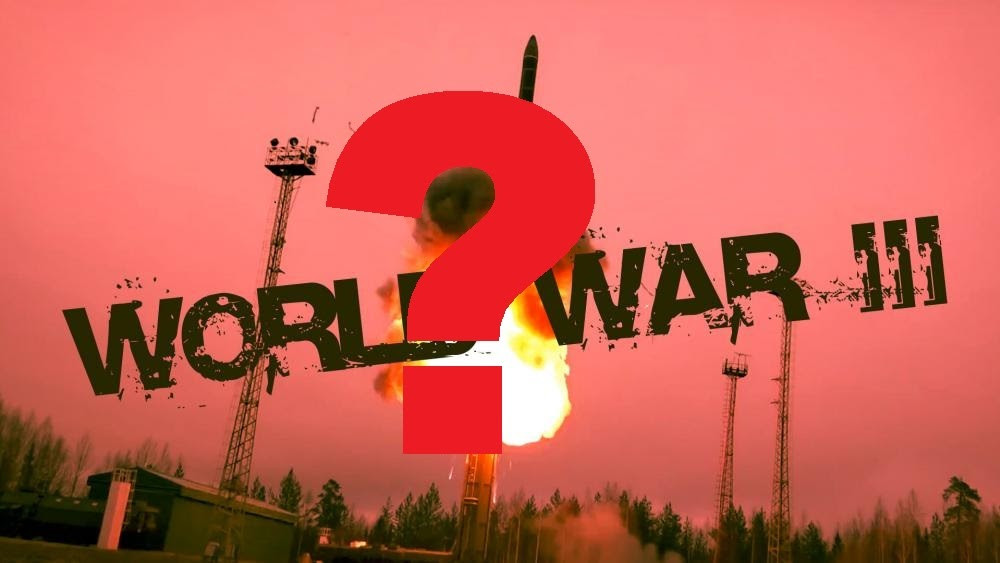 WWIII is beginning to trend in social media. With tensions escalating between the US and Iran, people believe that we are much closer to a war than we realize. If you are still unaware about the series of incidents that occurred in the last few days, here’s a short recap:

Where did it all begin?

If we dive a bit deeper into the history of the USA and Iran’s relation, we may be surprised to learn that Iran and the USA have had no diplomatic relations since 1980. During Shah Mohammad Reza Pahlavi’s regime, there was a friendly relationship between the US and Iran. Shah Mohammad Reza Pahlavi was the last Shah (Emperor) of Iran. This diplomatic relationship lasted only until the 1979 Iranian Revolution after which Shah Pahlavi stepped down from power and fled from Iran. Later, Iranians got furious about US permitting Shah to travel to the US for his cancer treatment. Outraged over such an act by the US, Iranian students attacked the US Embassy in Iran and took 52 American hostages assuming the United States was again trying to secretly restore the Shah to power. They demanded the Shah's extradition to Iran. US too froze billions of dollars worth of Iranian assets. After the death of Shah in 1980, Iran agreed to begin negotiations for the hostages' release. The hostages were released after 444 days.

In 2015, under the Presidency of Barack Obama, the USA had signed a nuclear deal with Iran, which prevented Iran from obtaining nuclear weapons. In 2018, with Trump claiming the presidency, he withdrew support of the USA from the Iran nuclear deal and imposed economic bans against Iran. After such decision by President Trump, there have been multiple attacks and counter-attacks between Iran and the US. Following this bitterness in the existing relationship, the killing of Solemani has further escalated the situation.

Is there really going to be a World War III?

All eyes are on the promised retaliation from Iran, who has vowed “severe revenge” against the USA. Does this mean that there are chances of a World War III?

Iranian Presidential Adviser has stated that Tehran’s sole problem is Trump and not the average american people. This statement hints that Iran is not getting ready for a war yet. Also, after the Iranian missile attacks on the US bases in Iraq, the nation's Foreign Minister Mohammad Javad Zarif said on Twitter:

“Iran took & concluded proportionate measures in self-defence under Article 51 of the UN Charter targeting base from which cowardly armed attack against our citizens & senior officials were launched.  We do not seek escalation or war, but will defend ourselves against any aggression.”

President Trump too backed away from further military action against Iran. So, there seems no sign of war for now.

However, debates are going on about limiting Trump’s military powers. What will be the outcome? Guess you will have to stick around for the next news piece.