Can we really blame China for Coronavirus 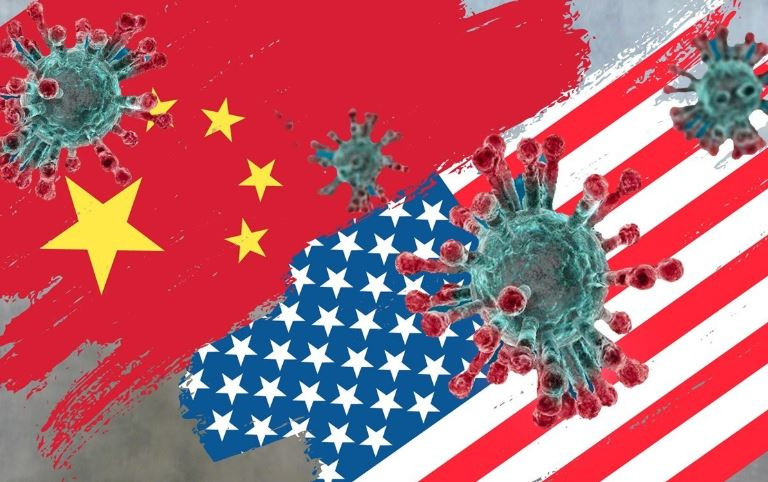 China has had wet markets (a market selling meat, fish, produce, and other perishable goods) as one of the traditional ways. The disease COVID-19 is believed to have originated from the wet market in Wuhan, China. Previously, in 2003, SARS coronavirus (SARS-CoV) was first infected in Guangdong, China due to the same open-air markets. SARS was also considered as an animal virus, possibly the root is bats. The wet markets were forced to shut down but again the Chinese government lifted the ban in the same year. Since that, COVID-19 was very predictable due to the hygiene on the very edge.

The outbreak has led to thousands of deaths all over the world. Thus, the coronavirus has brought chaos all around. Not long ago, there was a prediction of a third world war and right after that, the virus snapped its way. China’s Wuhan has a devastating number of deaths. More than 100 countries are affected and they have been reacting in their best way possible.

Just recently, a spokesman for China’s foreign ministry, Zhao Lijian, tweeted that “It might be US army who brought the epidemic to Wuhan, the US owes us an explanation!” Twitter is banned in China, the propagandist managed to use it. The on-off Sino-American relationship has worsened as they have started blaming each other for the epidemic.

Consequently, American president Donald Trump keeps calling the coronavirus ‘Chinese Virus’ which is increasing the controversy amid the pandemic. The virus sure had started in China but calling the virus Chinese is however disrespectful. COVID-19 would have the same symptoms and same threat had it been in any other country.

Although the Chinese government delayed the seriousness of controlling the virus before, in not more than two months the transmission is successively under control. It was a very impressive reaction and this regime of the Chinese government has proved itself to be very commendable. A British Economist, Jim O’Neill said, “Thank God this didn’t start in somewhere like India because there’s absolutely no way that the quality of Indian governance could move to react in the way that the Chinese have done,” according to a CNBC report.

The virus does not care about cultural differences or borders and boundaries. Blaming each other could not help deal with any situation. However or wherever the virus had its outbreak, we are all helpless with no other option but to take the preventive measures and hope for the condition to get normal as soon as possible.