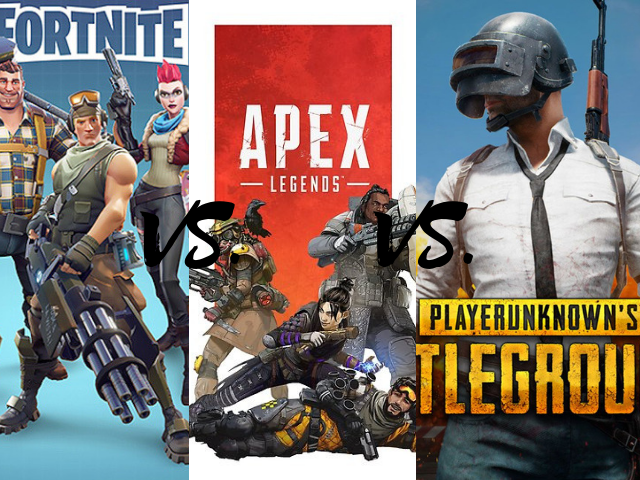 Battle Royale is a multiplayer video game that depicts survival, struggle, tactics,  exploration, and scavenging elements of the island. The game starts with the selection of about 100 players, who will later compete with each other. All the players will be connected to a common server. The game, as mentioned, is about survival. When the game begins, the players start with nothing. They have to gradually search for survival items to fight and defeat other players. The last player alive will win the game.

Nowadays, Battle Royale has become one of the most popular and successful online games, attracting nearly 250 million people on a daily basis. It is the first gaming platform where people can actually earn for their living, thus uplifting the essence of e-gaming. It has also created a successful platform for people who seek gaming as their profession.

Regardless of that, many issues have arisen throughout time. According to research, nearly 400 million people are addicted to this game as the majority of youngsters across the globe spend hours playing it. As a result, huge concerns have arisen to parents who find their kids spending all of their time on this game. Moreover, due to high addiction, there have been some cases where kids have committed suicide for being forbidden to play this game.

Personally, I am one of the frequent players who enjoy this game immensely. I have been through different phases in my journey of playing this game. I was pretty bored in the beginning, then slowly I understood the game better and got the hang of it; I enjoy it a lot now. Although I am a great fan of this game, I can see that I could have easily been addicted as it takes you to a different world to make you believe that you are actually improving your skills but in reality, it is a deception. It took me some time to realize this. These days, I try to prioritize and balance other hobbies over this game.