Ban in Foreign Transaction: Foolish or a Smart Move of NRB? 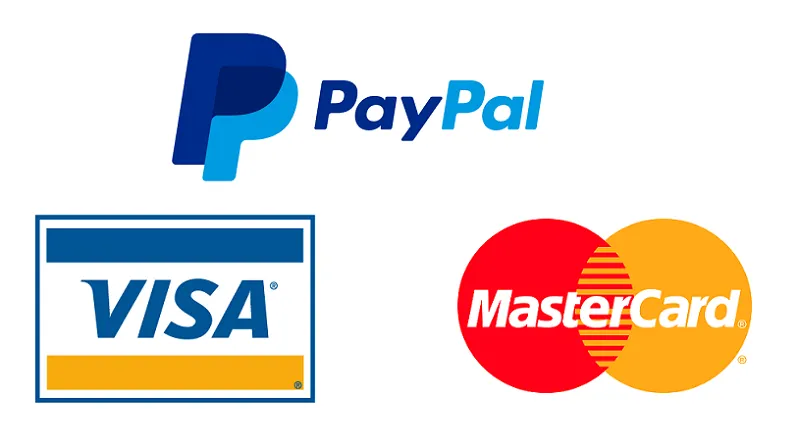 The Internet has made the world smaller. We can connect with people around any part of the world because of the Internet. We have been reading and listening to this many times. But living in Nepal, do we have access to every service that is provided on the Internet? Can we buy a product from amazon? Can we get a Netflix Subscription? Can we buy premium software from the Internet? If your answer is yes, then you must have some relatives abroad or you are doing it in an illegal way because it is illegal to do any international transaction from Nepal for an ordinary person. By trying to control the flow of money outside the country, maybe the government is doing the right thing, but let’s see it from the perspective of IT/CS student, like me. We need different tools and software for our study purpose, some of the tools are available in the Nepali market but not all of them. Also, It’s very hard to find a premium product in Nepali market as most of them are pirated. So, we can say that the Nepal Government is indirectly promoting piracy because almost everyone in Nepal uses pirated software, either willingly or unwillingly.

Okay, let’s put that thing aside, at least we can use the pirated software but what about the services which can’t be pirated? I am an android developer and to publish my apps in playstore, I have to make a developer account in Google Play Store which costs 25$. There are lots of students like me who want to put their products on the internet. Some want to blog by buying their own domain and hosting services, some want to do the IoT project using AWS. We are not completely deprived of such services because there are lots of third parties selling these services, but at double prices and in an illegal way. The motive behind stopping foreign transactions was to stop the flow of money outside the country but the government has failed to do it in a correct way.

Recently, the Government has taken another foolish step to stop the flow of currency. We know that foreign transactions are illegal in Nepal but still, the third-party company was providing services for Social Media Marketing (Facebook, Google, etc). But now, It’s illegal to do social media marketing for a Nepal Based Company which means Nepali startups, companies or any kind of business are not allowed to advertise their product in Social Media. I am saying this as a very foolish move because it will directly harm Nepali businesses. Companies like Coca Cola can advertise by targeting the Nepali audience but our own product Pran Juice can’t advertise. Pathao can advertise in Nepal but Tootle can’t. This is a great loss for Nepali startup companies.

I, being a citizen of Nepal, respect each and every law in the Constitute of Nepal but being a Computer Science/ IT student, I have to face a lot of problems because of some extraneous laws in Nepal. Not just for CS students, it is also harming the startup companies in Nepal. Government should seriously think about this and make a better and smarter move regarding foreign transactions.