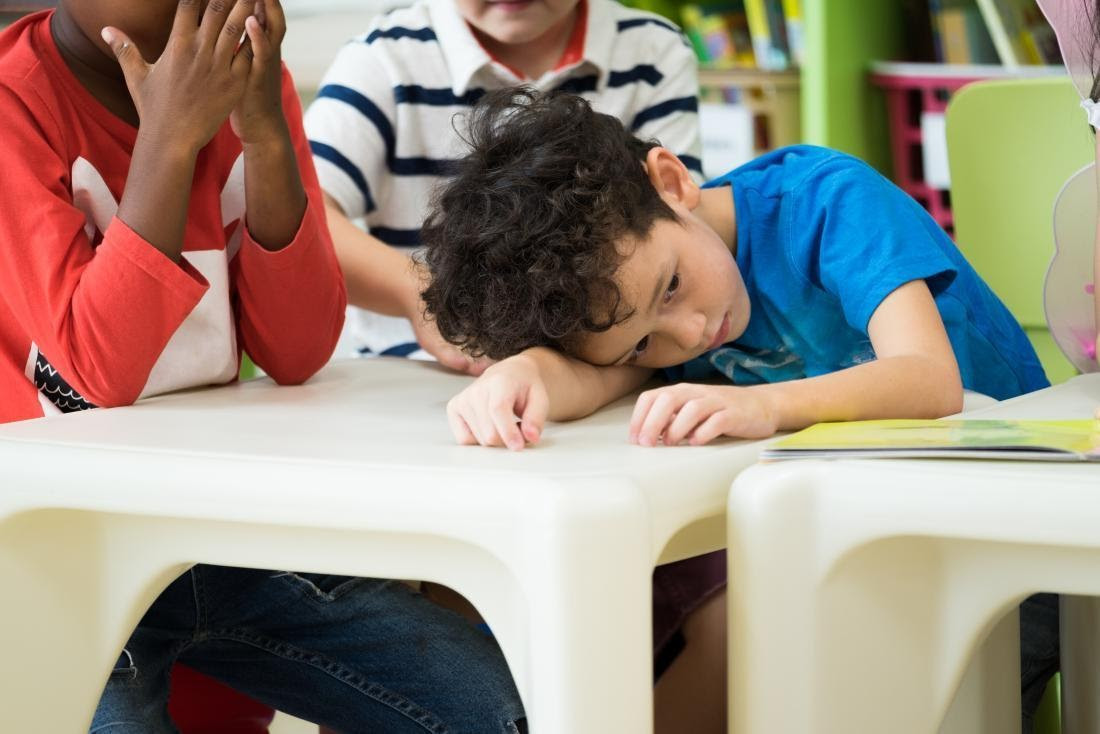 Children’s health is not taken seriously when they cannot communicate verbally or nonverbally by the age of 2 or 3. Little do people suspect that it’s a biological neurodevelopmental disorder but in reality, it might be. Such a condition, in a medical term, is called Autism, or autism spectrum disorder (ASD). ASD causes a person to establish repetitive behavioral patterns and often impairs their verbal or non-verbal social interactions with other people. According to the Centers For Disease Control and Prevention, autism affects an estimated 1 in 54 children in the USA today.

Autism can’t be developed in older children or adults meaning that to qualify for ASD the symptoms must have appeared during early childhood i.e. before the age of 3. Even though in most of the cases, prominent symptoms of ASD are diagnosed in children around toddler age, however, if you're an adult who hasn't been diagnosed with autism, but believe to have ASD, you may be considered a high-functioning autistic.

Moving into the development of Autism in children, examples of other medical conditions can be taken into consideration. For example, the onset of inflammation, breaking down of joints before the aches and pains appear in the condition of arthritis. In the same way, a similar manner of a chain of events occurs in Autism. Although the exact cause is unknown, toxic exposure during pregnancy, complications associated with delivery, mutations in the genes are the factors that can be held responsible for autism.

The most disturbing element about autism is that it has no back-to-normal kind of cure however, it is widely accepted that the earliest interventions allow the best outcomes. Current therapies include occupational therapy, speech therapy, and work focusing on improving social communication in children with autism. While some people have found that structured multidisciplinary behavioral programs are more successful parental involvement, a predictable schedule, regular behavior reinforcement, and active engagement of attention in highly structured activities to enhance strength or ability may all contribute to creating an effective treatment program from its severe stage to a comforting one. Though research is ongoing, and treatments that might improve the quality of life for autistic people are underway. Children showing the autistic symptoms should be diagnosed as soon as possible and should be taken care of with great emphasis. A high-quality early intervention can improve learning, communication, and social skills, as well as help in underlying brain development.