ARE THE RESIDENTS OF SUNCITY APARTMENT RELIEVED OR MORE TERRIFIED? 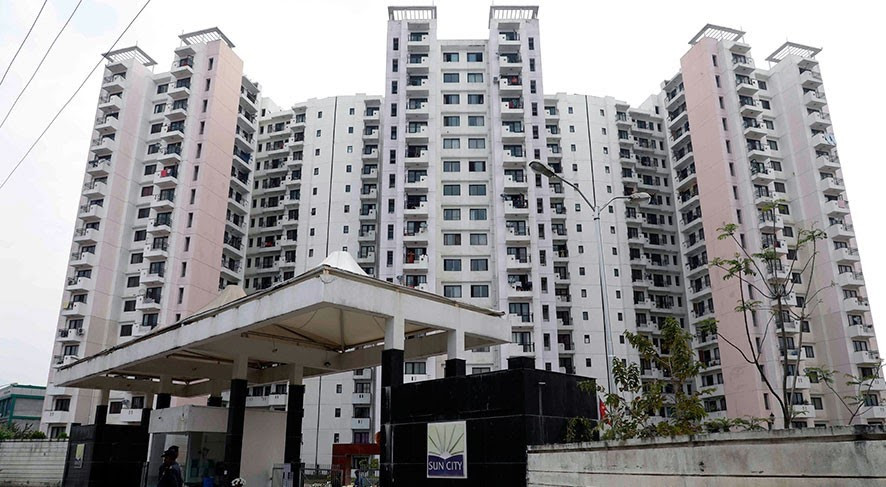 As we all know coronavirus is continuing to spread across the world. In the context of our country Nepal, the government and the citizens are trying their level best to combat the virus. The country has been under lockdown for more than a month now. According to the Ministry of Health and Population 9, 931 PCR (polymerase chain reaction) tests and almost 41,436 RD (Rapid Diagnostic) Tests have been done in Nepal to date, out of which 52 people have tested positive for the virus and 16 people have recovered from the virus.

On 1st of Baisakh (April 13),  three members of the same family, residing in Pepsicola-based Suncity Apartment were tested antibody-positive for the virus in the Rapid Diagnostic test. The family had returned from the UK on the 18th of March. The apartment which is home to more than 400 families was immediately sealed after the tests came positive. Later that day, the members of the family were taken to Patan hospital for the PCR test. The test report of the 81-year-old women (mother) and 58-year-old male (son) came out to be positive the next day. Hence the two of them were admitted to the Patan Hospital. The residents of the apartment and the people living in pepsicola were terrified after the news broke out. On the 2nd of Baisakh, Rapid Diagnostic Test was done and every individual residing in the apartment was tested negative. On 23rd April the mother and the son were discharged from the hospital. But the real question is, are the residents satisfied with only the Rapid Test being done?

Sabu Dahal, who is one of the residents in the apartment says, “After the news broke out we were obviously very scared and were panicking a lot. The apartment was immediately sealed. Things happened with no further notice, So many people had to face difficulties as no one was prepared for the situation. The members of the family were tested positive 28 days later after their arrival. And in 28 days, there were a lot of possibilities for the transmission of the virus, and the fact that we shared the same building with the patients was even more terrifying. But when all the people residing in our block i.e. Block A, tested negative in the Rapid Diagnostic test there was a sign of relief. However, after listening to many doctors and the medical officials our relief did not last long. As the RD test is not the confirmatory test, we have a feeling that it would be better if us residents had an option to go for the PCR test. The patients have returned from the hospital and the condition of the people living in the apartment is back to normal but I and my family are still practicing social distancing and following the guidelines given by the government to save ourselves and others from catching the virus.”

The uncertainty of the Rapid Diagnostic Test is definitely a matter of concern. This uncertainty has created more fear in the country in today’s context because the people who returned from India are sent home on the basis of the reports of the RD test. How can we guarantee that the reports given by the RD test are trustworthy or not when there are cases (eg:65 y/o women from Birgunj) in which the Rapid Diagnostic test reports were negative but the PCR test reports were positive? Therefore, we all must abide by the government guidelines to save ourselves and our family members from getting the virus.