Are the funds collected by the government utilized properly? 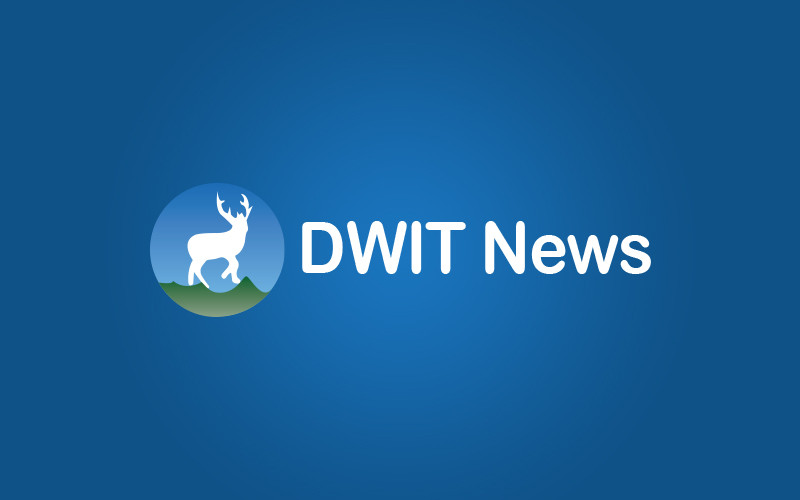 The government of Nepal had appealed to its individuals and various organizations to contribute to the ‘COVID-19 prevention, control and treatment fund’. As of now, over one billion rupees have been collected to this fund.

While the country has been in lockdown for two weeks, it has been very difficult for daily wage workers, since they have to rely on their daily work to feed themselves and their families. The government has collected a tremendous amount to control and help people in need and it will be interesting to see if they will be able to utilize the right amount of money to right people at the right time.

These days, many people are scared of death due to hunger rather than the Corona Virus. The government of Nepal has always failed to utilize their money to the citizens in need. We could see their do-es during the time of earthquake where hundreds of millions of funds were collected to recover from the massive destruction caused by the earthquake but people are still suffering from that disaster as all the money went to the corrupted government.

While there is much news that people are helpless because they are unable to feed themselves and take care of their families, the government has not been able to provide any help to people, especially in the remote areas that have been affected the most.

At this time, as a citizen, the only thing we could do is pray that people don’t suffer from hunger and the collected money is properly utilized by the government.