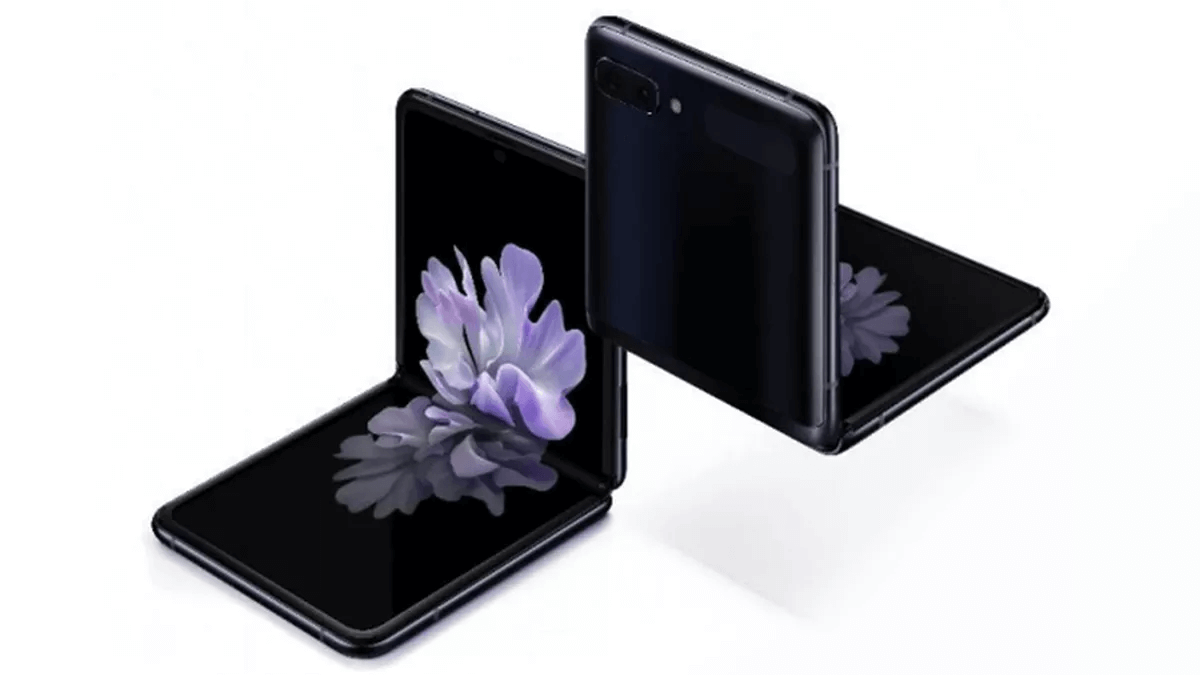 There was a time when most people used to own a flip phone. It was the coolest device one could have. We have come a long way since then and the phones nowadays keep getting bigger and better and the foldable form factor of the mobile phones which was once so popular, just faded away. But with the phones getting bigger and bigger and companies trying ways to reduce the overall size of the device, innovative ideas needed to come up. So, the design aesthetic that was once lost is starting to make a comeback. Yes, the foldable form factor is back again.

Samsung recently announced its new flagship phone “Samsung Z Flip” on 14th February, 2020. This is not the first flip phone since Samsung itself released Galaxy Fold last year which had some major issues. Learning from the mistakes, samsung is back again with its first ever vertical flip phone with major upgrades to the Galaxy Fold. Samsung markets this phone as,

“The full screen phone that folds to fit in your pocket with revolutionary flexible glass, a camera made to stand on its own, and a dual battery that lasts all day. Meet the phone changing the shape of the future.”

With flexible screen and a hinge, many of us may have skepticism regarding the durability of the hinge. Samsung claims that you can fold the phone some 200,000 times before reaching a breaking point. That’s an impressive estimate. The phone however has all the flagship specs for 2020 such as the Snapdragon 865 processor, 8+ GB of RAM, 256+ GB ROM and much more. The phone will be available in 3 color variants - Mirror Purple, Mirror Black and Mirror Gold.

Obviously, the price is still high at $1,380 at launch but that's sure to drop over time. Is this foldable design worth it? We will soon find out after the sales figures are published.