An Introduction to Deerwalk Developers Community 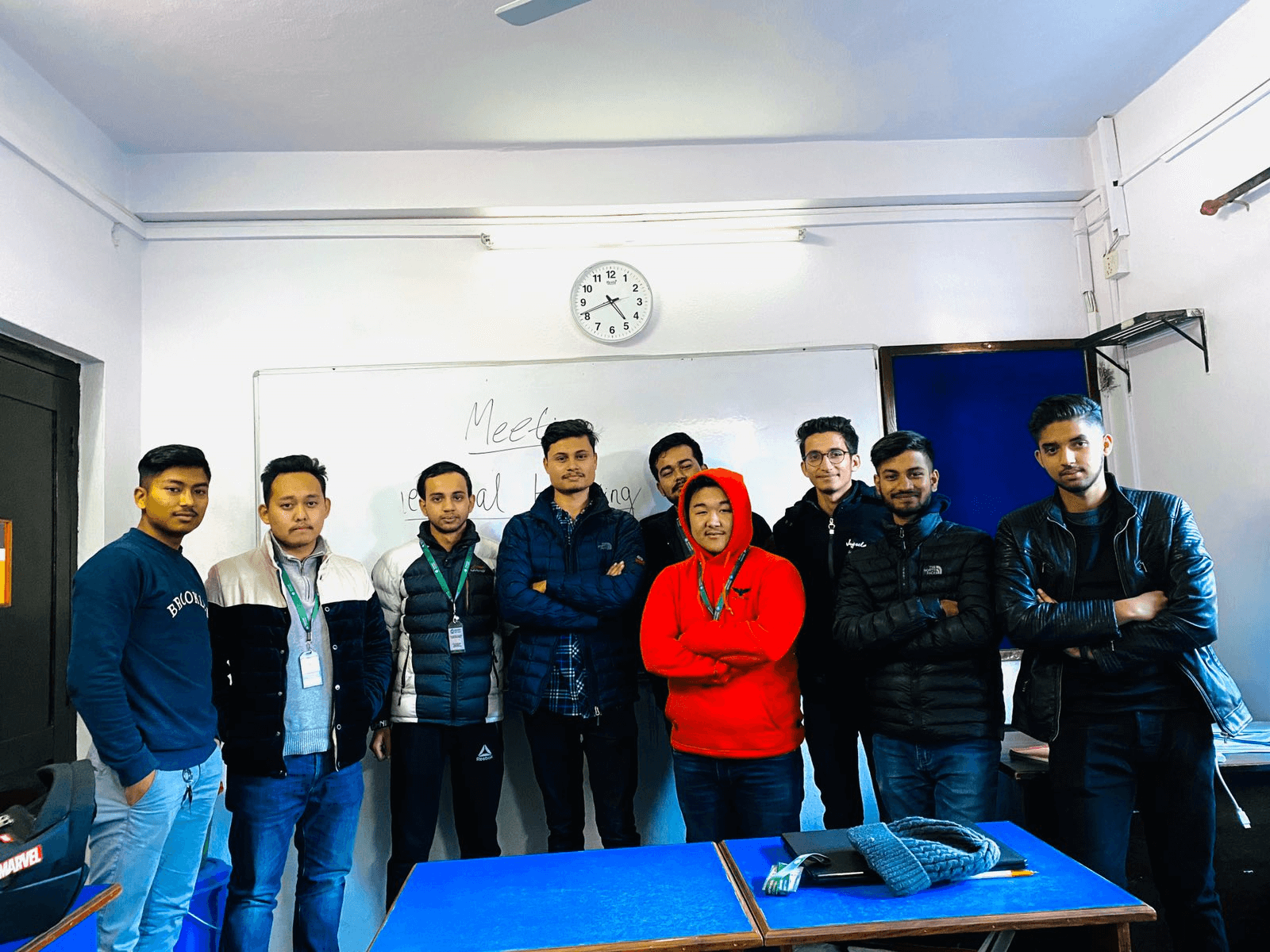 The Deerwalk Developers Community is a platform at Deerwalk Institute of Technology for students having the same interest to team up together and learn from each other. The community aims to make a team of enthusiastic learners and help them run together. Every group will have a leader and a six month tenure which will have two phases, Learning and Project Phase. In the Learning Phase, team members will study the technology and follow the same learning path to help each other. Once the team members are comfortable with this,  they will move to the project phase. In the latter phase, team members will work together to build a real world project.

The main objective to start this community was to establish a learning environment in the college. According to the president and the founder of the community, Aaakash Bhandari, his leadership will focus on creating  an almost identical environment to other IT colleges abroad where students form groups and work together on the technology they want to learn. He believes that group learning will make the learning process much easier and efficient.    In addition, the community also plans to conduct different inter school events.Hour of Code outside the college and extend the community throughout the different IT colleges based in Nepal.

At present, Aakash Bhandari holds the position of  president, Shubham Joshi has been appointed as the vice president and Aiswarya Sapkota is the treasurer of the committee. The community has 8 executive members : Raman Lamichhane, Sujan Adhikari, Sagar Giri, Deena Sitikhu, Simran Prajuli, Aabiskar Pandey, Umang Pathak and Ramesh Tamag.

The newly formed community has been bestowed with  great responses from the students. Lots of students have  shown interest in joining the community. Currently, there are 5 active groups: Game Development on Unity with 14 members, Web Development with 23 members, Ethical Hacking with 15 members, Software Quality Assurance with 3 members and IOT with 7 members.

Why Community when there are already different Clubs in the college ?

There might arise a question amongst DWIT students on why a separate community is needed when we already have clubs to conduct different workshops? The answer to this is quite simple; the community actually has a different set of goals as compared to the clubs. While a Club is focused on conducting workshops which lasts for just a few days, the community students will have a learning time for  the entire 6 months This means, the students will get a fair amount of time to learn and let alone learning, they will also be working on a projects as a team which will surely add up to their CV.