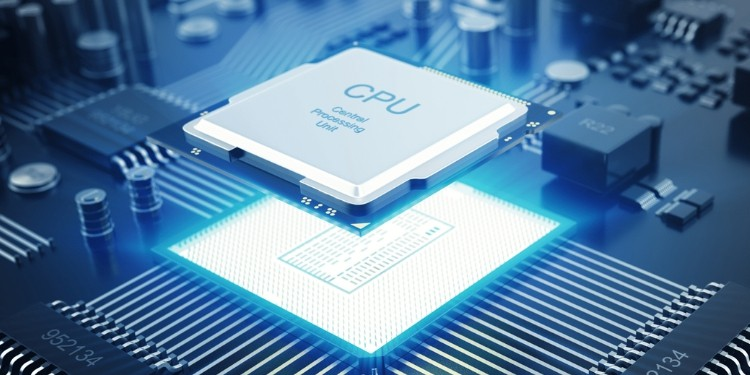 What is overclocking?
Basically, arranging computer components in ways that can suck out every inch of performance from them is overclocking. Essentially, making components work better than they are made to, by the manufacturers. Some PC components like the processor, GPU, RAM or even the Monitor can be and normally are, overclocked. Generally, processors are overclocked. While overclocking a paired GPU is also considered a viable option.

Is it necessary? Who is this for?
Definitely not necessary and definitely not for average users, who prefer light internet browsing, office works or even light gaming. Overclocking is normally a commodity for bragging rights, and is mostly preferred by PC enthusiasts with serious intention of benchmarking and gamers who really want performance.

All I hear is good stuff, but it surely has cons?
Overclocking sounds good on paper, but when put together it’s a different scenario. What overclocking essentially does is push extra volts to the computer components you are wishing to run faster. ‘This little maneuver is going to cost us—not 51 years,but—some serious hardware issues’. The primary thing is, the component you are wishing to overclock (mostly CPU), gets its lifespan narrowed. This happens rather gradually as the circuit is not damaged immediately. This drawback occurs because of the immense amount of heat it gets to produce now. The heat issue not only damages the respective component but also inflicts damage on the overall performance of the computer.

Also not considering a proper Power Supply Unit (PSU) beforehand can be a bad sign too. PSUs are generally picked considering the parts used in the PC. Some people might go with higher volt PSUs prior to the build considering overclocking or future upgrades. But most people go with the PSU that is suitable for their current components. As overclocking requires extra volts the PSU might not be adequate for it.

So what are the necessary steps?
Firstly you would need to double check the component you want to overclock. Most GPUs nowadays are overclockable but for processors you will need to be cautious. For Intel users, the K-series with processors like i9 9900k, i7 8700k etc is said to be overclock-friendly and most recently-released AMD CPUs are said to be overclockable. We also need to consider the motherboard on which you are placing these bad boys. As the motherboard hosts the CPU and what not, it needs to be compatible as well. We would not want out brand-new processors to get fried, do we?

The next thing to consider after this is the PSU and the cooling unit. Branded PSUs with 80+ ratings rather than default or Chinese unbranded PSUs are preferred generally. The volts are to be considered as well. Along with the PSU there is certainly going to be a need for better cooling options for the CPU. Generally people air cool their CPUs with heat sink pulling heat out and the case fans circulating cool air in. This might be sufficient for some but most prefer to get a water-cooled system that has tubes with cool water that pulls heat from the CPU and recools the water to repeat the process. A proper thermal-paste of thermal compound application is recommended for better cooling as well.

This is not a recommendation, but rather an information. Hope this answered some, if not all, questions about overclocking.