A Centennial Clash across the Channel 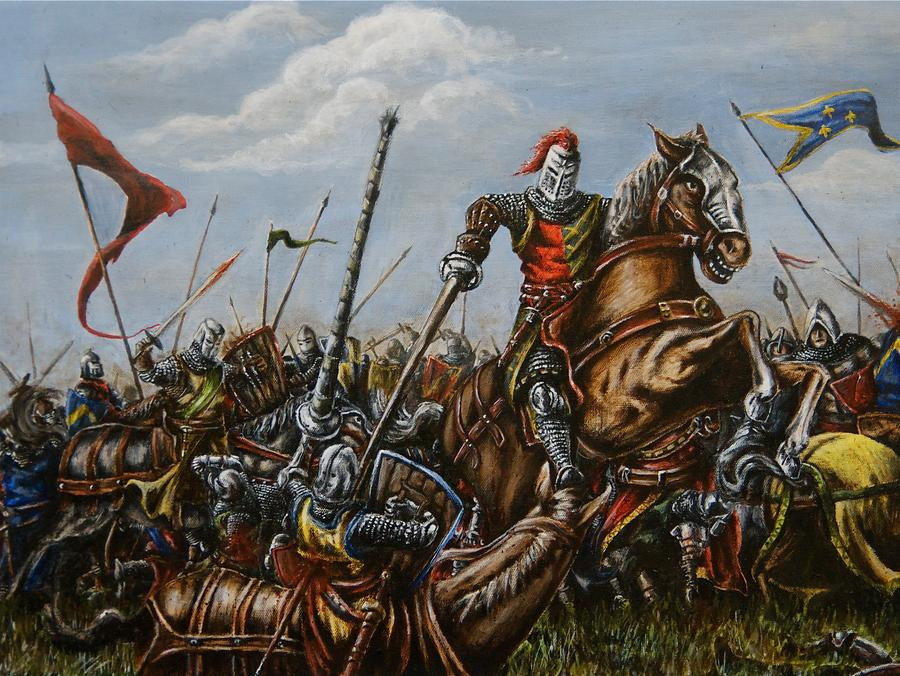 Imagine a series of conflicts between two nations, now imagine a century full of it. Such is the discussion for today—The Hundred Year War. It lasted for a whopping 116 years (1337-1453 AD). The nations that undertook the responsibility of pouncing on each other were England and France. One of the main reasons for the ignition of  this conflict is said to be a controversy regarding English lands within French territory and a dispute regarding the French throne.

The war, which went on to be a total war, saw a ton of battles between the military forces of either nations. England crept up the south-west region of France named Aquitaine and captured it piece by piece. This phase caught the sight of a number of battles such as the battle of Crécy, the besiegement of Calais and eventually the utter defeat of Aquitaine. The English in acquaintance with the Burgundians (Burgundy), practically had their palm all over France—north of the Loire.

As time and the battles went on, the English were turning out to be quite successful. But in later years, Charles VII was crowned the king, despite many kidnappings and murderous actions to stop it. He was then successful in receiving the Burgundians—yes, the same people who helped the English—as his allies. France then started to make its comeback, as Charles was able to reconquer all the main lands lost to the English except for Bordeaux and Calais. These places were later triumphed over too. This war finally, after a century, came to an end seeing France—a country usually mocked for its behavior in the later World Wars—victorious.

Despite the victory, France had to undergo tonnes of damage to its farmlands and a plague for that matter. But the successor of Charles VII, Louis XI, made the most out of it. He was fortunate enough to get the attention of all the broken people and cement France as a strong and fresh nation emerging from a long war. England, however, stopped its greed for continental power (for a time being), and instead focused on naval powers.