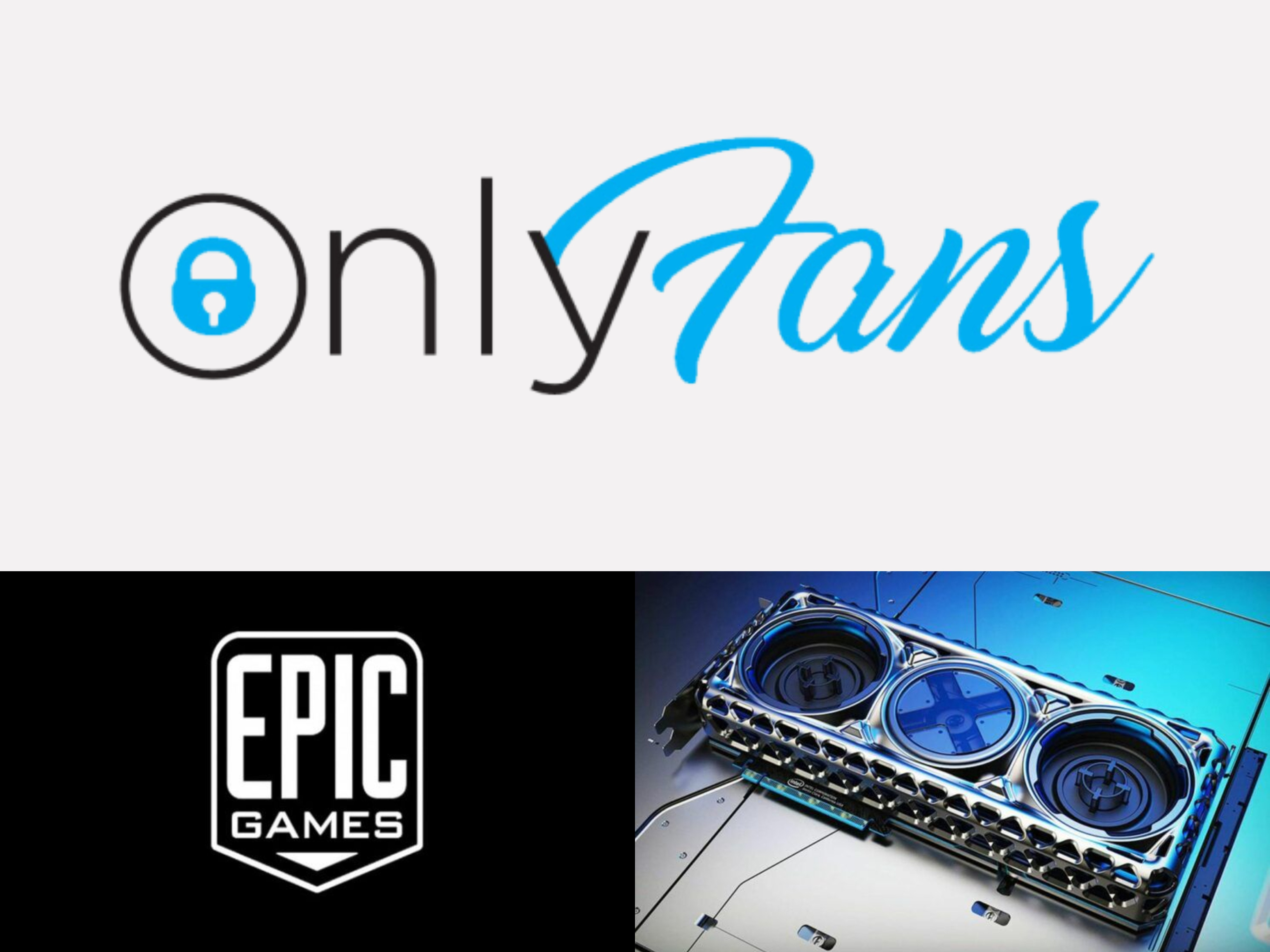 1. Intel Enters the Dedicated GPU Space.
August-19, International
At the company's Architecture Day 2021 event, Intel announced its entry into the high-power dedicated GPU market with the new Arc Brand of graphics processors. Intel's first product in this line, codenamed 'Alchemist,' will be available to the public in Q1 2022 on both desktops and notebooks.
While little is known about the performance of these GPUs, Intel is hoping to get a piece of the GPU Market cake that Nvidia and AMD have been enjoying for quite some time. In a teaser video, Intel shows the Alchemist GPU running PUBG, Psychonauts 2, Metro Exodus, Forza Horizon 4, and other games. ARC GPUs, according to Intel, will include all modern graphics features such as Variable Mesh Shading, Video Upscaling, and Real-Time Ray-Tracing. Along with these features, the company announced Intel XeSS, a version of Supersampling to compete with Nvidia's Deep Learning Super Sampling (DLSS) and AMD's FidelityFx Super Resolution (FSR).

2. OnlyFans to Prohibit Sexually Explicit Content.
August-20, International
Onlyfans, a video-sharing website, has stated that it would prohibit sexually explicit material on its platform beginning October 1, 2021. According to the business, this change is being made to better comply with its banking and payment partners. This change may also be linked to a BBC investigation, which found that OnlyFans depended on illicit videos to build its reputation, and that the site's monitoring was subpar.
However, creators on the platform will be able to upload nude material until it conforms to the OnlyFans terms of service. OnlyFans is home to over 2 million creators who earn more than $5 billion each year, with the business taking a 20% share.
The business, which is worth more than $1 billion, is looking for investors. OnlyFans may benefit from this decision since nudity and sexually explicit material are difficult to market to investors.

3. Epic Games Caught Stealing Ideas (Again?).
August 21, International
Epic Games, the makers of the global hit Fortnite, have added a new game mode called Impostors to their game. Players accomplish duties on a ship while two impostors attempt to transfer as many players off the ship as quickly as possible in this game mode. Does this ring a bell? People recognized right away that the mode is heavily influenced by the social deception game Among Us, which acquired a lot of popularity during the COVID-19 Lockdown.
As indicated in these tweets by Gary Potter and Victoria Tran, Community Director at InnerSloth, the crew at Innersloth, the developers of Among Us, are upset by Epic Games' action.
The parallels between the gamemode's Fortnite map and the Among Us map are startling. Furthermore, the adoption of this game mode appears hypocritical, since Epic fought Apple, Valve, and other businesses for the portion of money that they were charging Indie Developers for selling games in their Digital Storefronts.