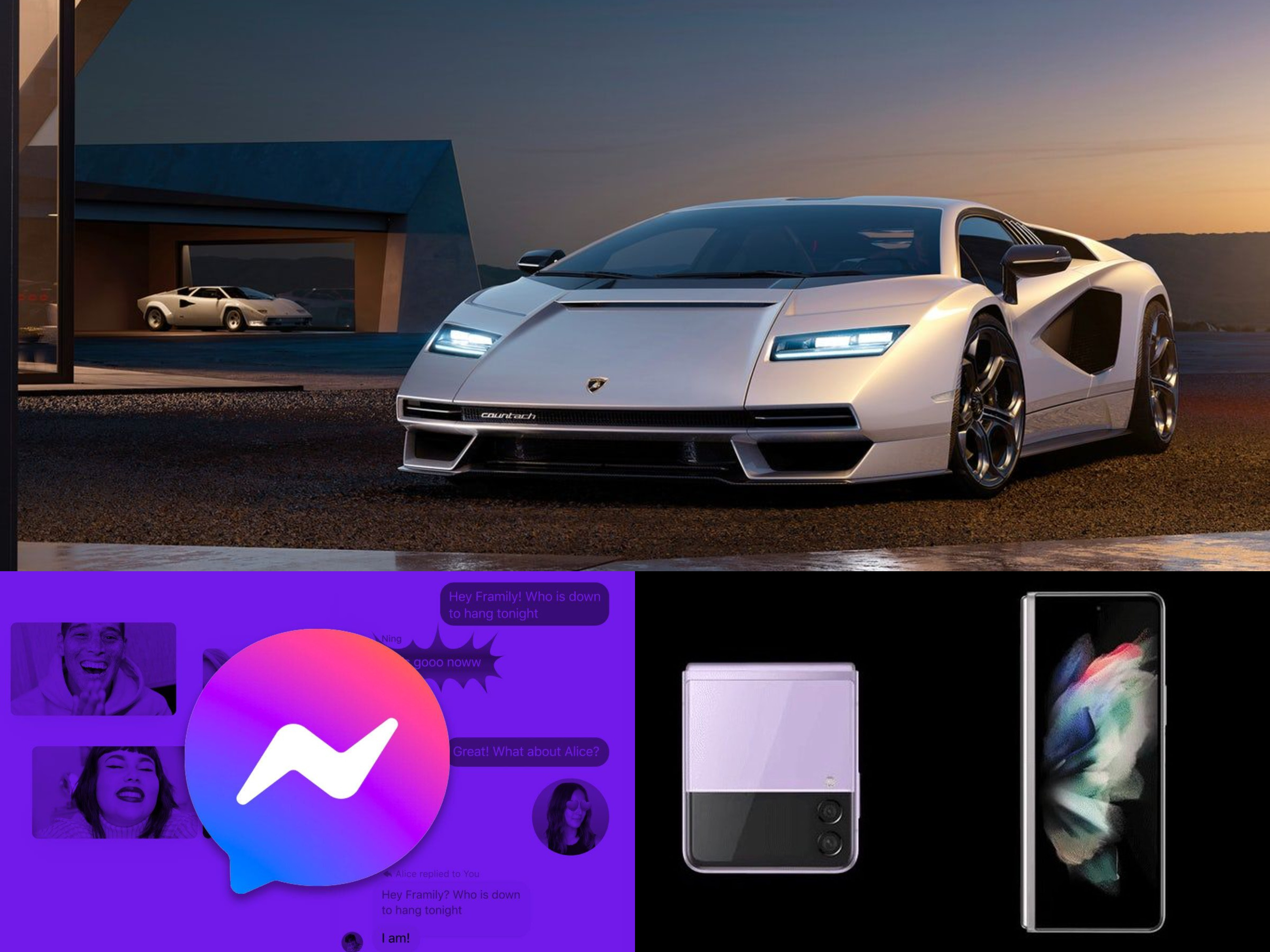 Samsung unveiled a slew of new products at their Galaxy Unpacked event. Foldables were the event's main attraction, and with the third wave of foldable products from the South Korean manufacturer, they are now more accessible to the average consumer than ever.

During the event, Samsung unveiled the Galaxy Z Flip 3 and the Galaxy Fold 3. The Z Fold has a 6.2-inch AMOLED display on the outside and a 7.6-inch Foldable Dynamic AMOLED display on the inside. The Galaxy Flip 3, on the other hand, has a small 1.9-inch outer display for viewing notifications and other minor tasks, while its outer screen measures 6.7 inches when opened. With the latest and greatest specs available, Samsung has made significant improvements to the durability of their foldable devices, and the new models are IPX8 certified for water and dust resistance. This was a significant challenge because foldable devices have a lot of moving parts and open mechanisms.

The phones' prices have also dropped significantly when compared to their predecessors. The Galaxy Z Flip starts at $999, which is the same as their more traditional form-factor S line of devices. The Z Fold 3 starts at a whopping $1799 due to additional features such as S Pen support and larger screens.

The Galaxy Watch 4 and Watch Classic, as well as the $150 Galaxy Buds 2, were also unveiled at the Unpacked event.

3. The “new” Lamborghini is a Hybrid.

This week, Lamborghini unveiled its limited-edition "revamped" Countach. With Lamborghinis' post titled "THE NEW LAMBORGHINI COUNTACH IS COMING," speculations were made that it might be a hybrid, which has now been proven to be correct. The LPI 800-4 is a limited-edition supercar. LPI stands for Longitudinale Posteriore Ibrido, which translates to Longitudinal Posterior Hybrid.

The new Countach will be powered by a naturally aspirated V12 engine with a 48V electric motor, allowing it to accelerate from 0 to 100 km/h in 2.8 seconds and reach a top speed of 225 km/h.