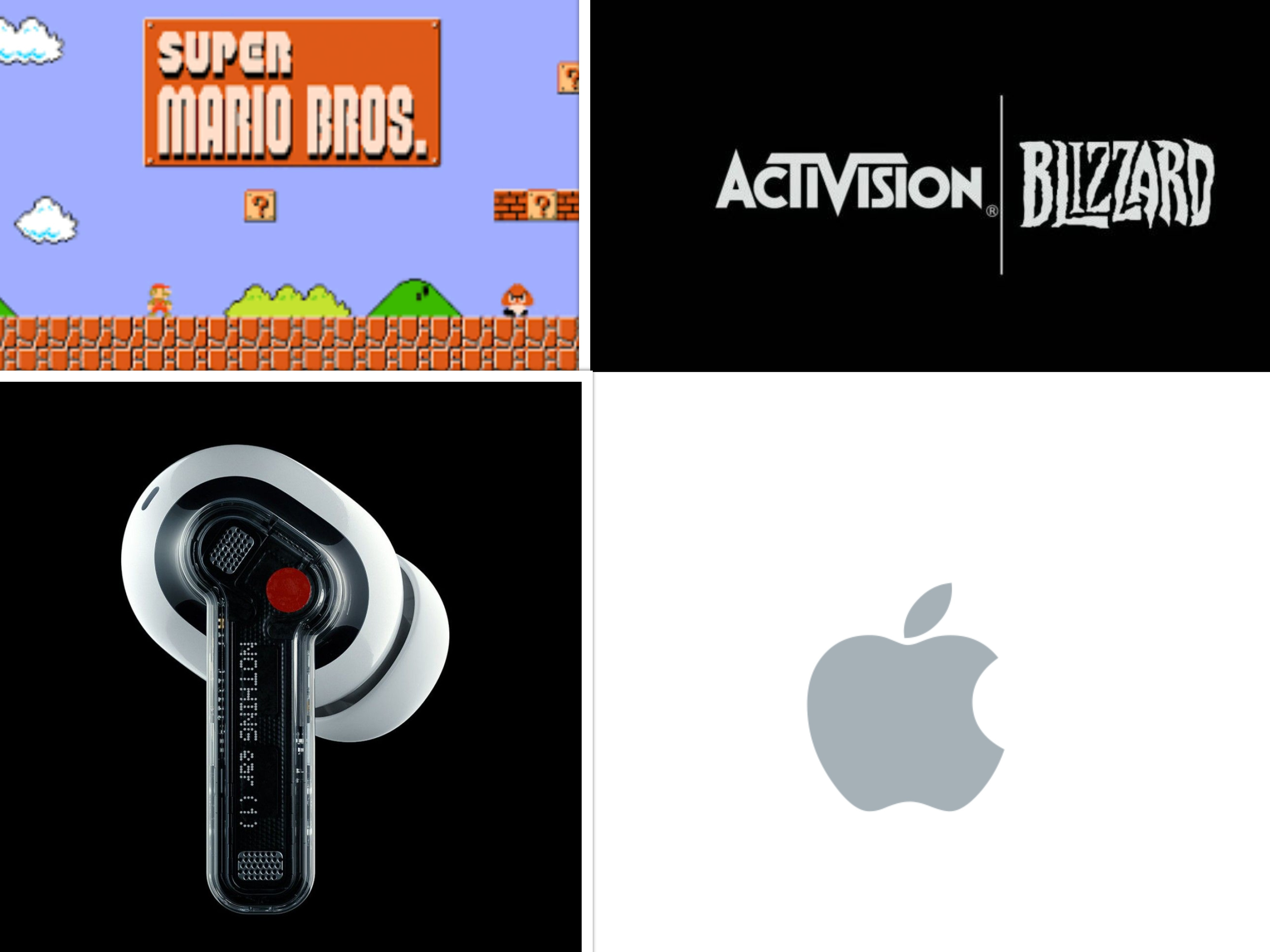 The state of California has filed a lawsuit against the company behind popular video games such as Call of Duty and World of Warcraft, alleging violations of state workplace protection laws. Female employees also described a “frat-boy” culture among the company's male employees.

According to the lawsuit, Activision Blizzard has a work environment that promotes sexual harassment and discrimination, and executives openly joked about rape while also getting drunk and engaging in inappropriate behavior toward women.

Staff members staged a walk-out in order to improve working conditions for the company's employees and to encourage equal behavior.

Many technology behemoths have released their quarterly reports. And the results show that massive sums of money are still pouring into the tech industry. Some noteworthy findings from Apple, Microsoft, Facebook, YouTube, and Samsung reports include:

Nothing, a London-based tech startup founded by OnePlus co-founder Carl Pei, has released its first product. The Nothing Ear (1) is a $99.00 pair of Truly Wireless Earbuds (TWS). The Earbuds are praised for their distinct transparent design and comfort. Carl Pei hopes to maintain the same price-to-performance ratio that his previous venture, OnePlus, did in its early days.

Nothing gained traction among tech enthusiasts due to the fact that it was founded by Carl Pei and was backed by investors such as GV, Tony Fadell, and Casey Neistat. The Ear 1s have a clear design that allows users to see the internal components of the earbuds, and the case has an unusual transparent design that keeps the earbuds visible at all times.

Google has now hopped onto the custom SoC trend with their brand new “Tensor” Chip to debut on their Pixel 6 line of phones this fall.

According to Rick Osterloh, (Senior Vice-President of Devices and Services at Google) in his blog, the Tensor chip enables Google to make the phones they’ve always envisioned. Furthermore, the Tensor chip is expected to have unparalleled capabilities in computational photography and with its security core and Titan M2, the Pixel 6 will have the most layers of security of any phone.

According to Rally, “a platform for buying & selling equity shares in collectible assets.” An anonymous buyer bought a never-opened copy of the classic game Super Mario Bros. For a record breaking $2 Million! This breaks the previous record of $1.56 Million set by the game Super Mario 64 less than a month ago.

Rally acquires games and other memorabilia, such as comic books, and transforms them into small businesses in which people can invest by purchasing stocks. Rally purchased the game for $140,000 in April of last year, and after seeing the massive profit to be made, the shareholders agreed to sell the game.

Apple plans on launching a new feature to its devices that aims to limit the spread of Child Sexual Abuse Material (CSAM) according to their technical document. According to Apple, these features have been developed in close collaboration with child safety experts and will roll out first in the United States and will be released on a country-by-country basis in the coming months.

This feature will utilize On-Device Machine Learning to analyze file attachments before uploading them to Apples’ iCloud servers. According to Apple, they’ve created an “unreadable” set of image hashes that will be used to compare the on-device images to before uploading them to iCloud. If the system identifies an image as CSAM, the image will be manually reviewed and if confirmed as CSAM, the iCloud account will be disabled and a report will be sent to the concerned authorities.